The Sims 4 Kits (And Their Controversy) Explained

The Sims 4 has been around for over 7 years now, but still has content planned through 2021. A leak in late February suggested The Sims 4 had a new DLC called “Kits” coming soon, and the revealed images looked pretty convincing. It wasn’t too much later that the developer made an announcement confirming the existence of Kits, but didn’t provide any further information. Instead, the dev told players to look out for more info on March 2. Now, the official reveal trailer has shown what items come in Kits and their official price tag has been listed on Origin.

The leak of The Sims 4 Kits was a bit of a double-edged sword, though. Some players were excited to see the new content available, but others had a more negative reaction. So far, the only Kits confirmed are the “Throwback Fit,” the “Country Kitchen,” and the “Bust the Dust” Kits. These concepts seem to promise some new forms of gameplay, but others feel like these Kits are too reminiscent of the infamous Sims 3 Store.

Kits are a new form of DLC for The Sims 4 that are separate from the other expansion, stuff, and game packs. In the livestream, SimGuruNinja described Kits as a “palate cleanser” between different packs being released. Kits are hyper focused and meant to cater to different playstyles across players, so it seems each Kit will be focused on one aspect of The Sims 4. The Throwback Fit Kit caters to CAS (Create-a-Sim), the Country Kitchen Kit caters to players who prefer the Build/Buy mode items, and Bust the Dust Kit is for those who want gameplay and not just items.

The Throwback Fit Kit has about 20 new CAS items for male and female Sims, and they aren’t just restricted to adults as they’ve been in the past. Children and toddlers can also enjoy some of the “90’s athleisure wear” clothing, though it seems toddlers may only have access to the bucket hat. The Country Kitchen Kit is a full kitchen set complete with counters, cabinets, islands, and new decoration items, just to name a few aspects. The Bust the Dust Kit is actually more involved than it seems, and will require cleanliness maintenance of Sims homes with the choice between 5 different vacuums. Though each Kit comes with a different amount of items, they all have the same retail price of about $5.

When the news first leaked about The Sims 4 Kits, the community seemed to be fairly divided. Some were excited about the new items and what they’ll add to the game, but others likened Kits to The Sims 3 Store. On The Sims 3 Store, players had the option to buy SimPoints with real currency, and then use the purchased Points to buy new items for the game. These were all DLC items that weren’t required for the game (technically, no DLC is required for any game) but were definitely options for players who wanted to see more of something in their own game.

Having these very specific choices, like Kits or items in The Sims 3 Store, tends to work because players can buy exactly what they want without having to invest in a whole pack that has what they want as a small portion of the big picture. However, others don’t think it’s right that EA charges per Kit or per item in the Store, especially when each Kit comes with a different number of items. Kits are even listed on a separate page in The Sims 4’s menu screen, so players who don’t want to engage with them don’t have to.

- her life and constant endeavors to declare about female’s right, little by little I started to realize what’s what. As an object for 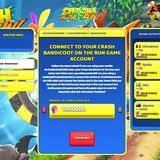 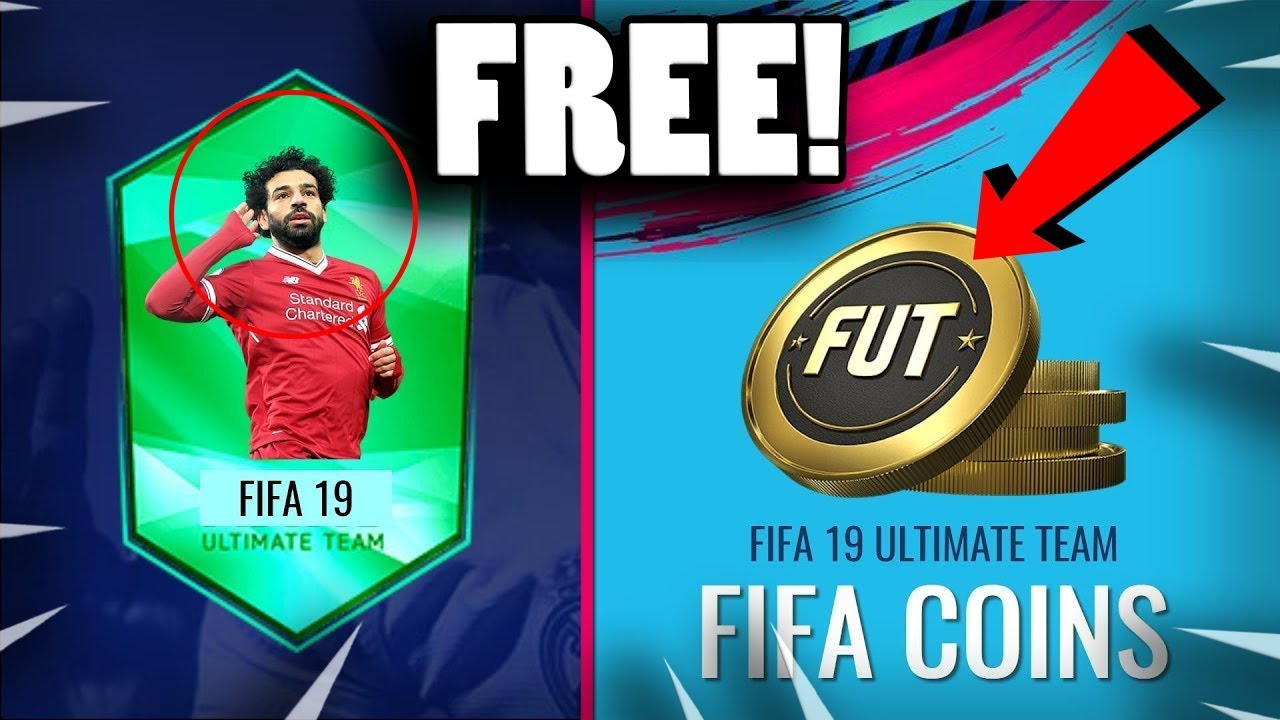 - New trailer for Netflixs Dota anime explains what the hell is going on in Dota SirActionSlacks, Sheever, and ODPixel set the stage