The Returning Characters Most Likely to Appear in BioShock 4 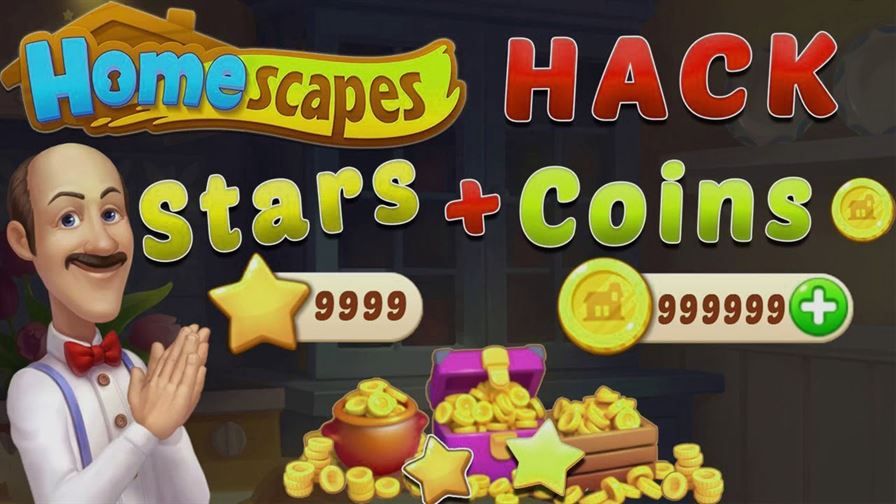 BioShock 4 is bringing the beloved dystopian franchise back after almost a decade. With the departure of series creator Ken Levine and a brand new studio heading development, Cloud Chamber, many fans have no idea what to expect from the new game, its setting, or its story.

While some have speculated that BioShock 4 will have a story that's completely independent from the events of BioShock 1, 2, and Infinite, there are reasons that may be difficult. Indeed, there are some characters who could easily return regardless of BioShock 4's setting, so here are the familiar faces most likely to make a reappearance in Cloud Chamber's addition to the franchise.

The Lutece "twins" are BioShock Infinites' time-and-space-travelling siblings, providing some of the games' most bizarre and memorable moments. They aren't actually brother and sister, but different versions of the same person from parallel universes. Brilliant scientists and inventors, it was their discoveries that helped Infinite's antagonist Zachary Comstock build the floating city of Columbia, despite the fact that they mostly help Booker DeWitt during the game.

The Lutece twins independently discovered the multiverse that is slowly revealed over the course of BioShock Infinite. Due to their ability to travel throughout the multiverse, the Lutece twins often appear at strange or unexpected moments, and even feature heavily in both chapters of Burial at Sea, which takes place in the city of Rapture from the first game.

In BioShock Infinite, Elizabeth reveals that "there's always a lighthouse. There's always a man. There's always a city." This reveals that the story of the original BioShock and the story of Infinite are in fact different versions of the same events occurring in parallel universes, at least in some sense. In the original game, the lighthouse is the one the players swims to after a plane crash, the man is Jack, and the city is Rapture. In Infinite, the lighthouse is the one the player rows towards at the beginning, the man is Booker, and the city is Columbia.

With full access to the multiverse, the Luteces are perhaps the most likely to return. However, Elizabeth is the other character from Infinite with the greatest ability to move between parallel universes. Though she dies after setting the events of the original BioShock into motion in Buried at Sea - Episode 2, it remains possible that An Elizabeth from another parallel universe will be able to make an appearance.

It's also very possible that BioShock 4 will attempt to leave the stories of the first three games behind, but there are also reasons this might be difficult. The lighthouse-man-city statement implies that all BioShock games are in fact repeating the same events in some way. This could make it hard for Cloud Chamber to convince players that the next game is not part of the same multiverse, even if it takes place in a drastically different time and place, and with different aesthetics. Indeed, many fans will likely spend much of BioShock 4 in anticipation of the connection between the new game and past titles.

It's possible that Cloud Chamber will find some way to avert those expectations, but if the studio decides to connect the games, it will very likely be through reality-crossing characters like the Luteces and Elizabeth. Even if these characters don't appear as main players in the game, fans of the franchise should keep an eye out for references or signs of their involvement when BioShock 4 finally hits the shelves.

- A designer creates and starts production of a beautiful Batman console and controller skin for the PlayStation 5 and Xbox Series. 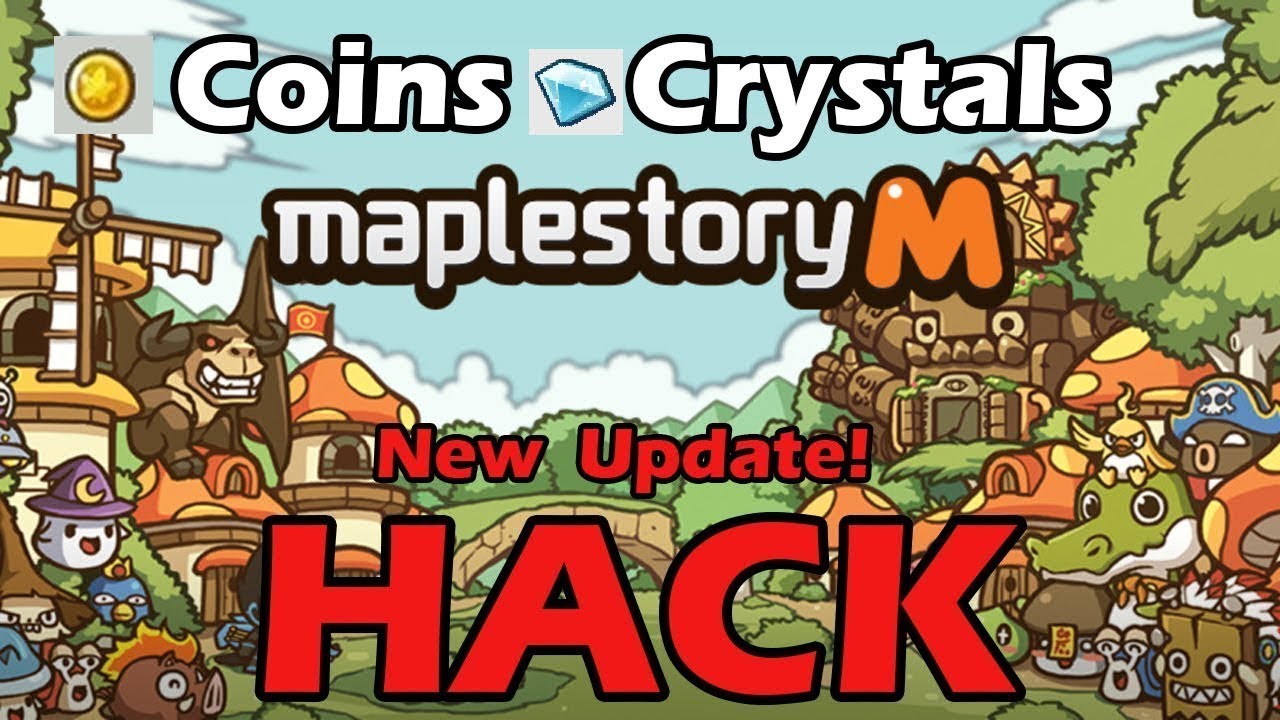