The Princess Bride: 6 Major Differences Between The Book And The Movie 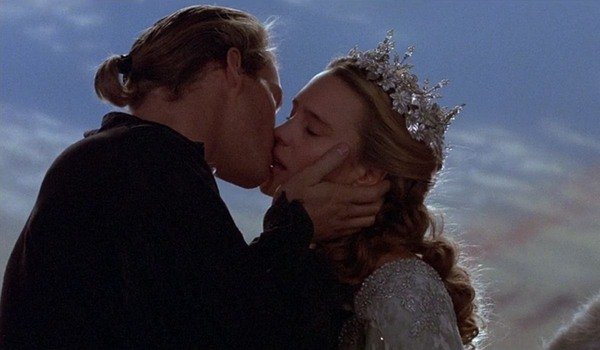 The Princess Bride has to be one of the most popular movies ever made. While the film was something of a disappointment at the box office, it was rediscovered on home video, and through word of mouth millions who had missed the movie the first time around finally had a chance to experience the story that has become a fairy tale for the ages (at least most people think so). However, more than a decade before the iconic Princess Bride movie, there was the Princess Bride novel. While the book claims to have been written by Florin's own S. Morgenstern, it was actually written by William Goldman, who also handled the screenplay for the film version

Since the book and movie were written by the same person, it's probably not shocking to discover that the two are remarkably similar. However, as with nearly all film adaptations, the book has needed to be streamlined a bit to fit into a reasonable runtime, and so there are several elements, plot points, and even characters, to be found in the book you won't see in the movie.

Buttercup's Parents Are Actually Characters
On film, The Princess Bride makes pretty short work of its backstory. Westley is the farm boy on Buttercup's farm, she begins by tormenting him before realizing she loves him. That's basically the way it works in the novel, but the setup takes a bit more time, and Buttercup does actually have parents in the book. It's easy to see why they were cut from the film as they're not particularly important, though they are a humorous addition to the story as the husband and wife are always fighting with each other. Also, neither of them is quite sure how they could have possibly created such a beautiful woman as Buttercup.

The Book Has No Shrieking Eels
One of the first moments in The Princess Bride that really shows us how much of a fairy tale we're in, with the film, is when we're introduced to our first mythical creature. When Buttercup attempts to escape from her captors she jumps out of the boat and into the sea and comes face to face with fairly terrifying creatures known as the shrieking eels. However, they were added for the film. There is a near-identical scene in the novel. Buttercup does try to escape Vizzini and company by jumping out of the boat, however, in the book she comes up against the far less fantastical creatures known as sharks. Sharks are scary. Shrieking eels are scarier.

Inigo Puts Up A Better Fight In The Book
The duel between the Man in Black and Inigo Montoya is perhaps the best part of The Princess Bride. On film, it's a fantastic action sequence where the only thing sharper than the swords is the dialogue. The two men are supposed to be great swordsman, and that clearly comes through in the film. Although, for all the studying Inigo has done to become a master, he is fairly cleanly defeated by his opponent. In the book, the pair are a bit more evenly matched. The terrain on the top of the Cliffs of Insanity is a bit more diverse in the book, consisting of open space as well as areas full of trees and also rocks.

In the novel, when dueling among the trees and the rocks, Inigo is clearly the better swordsman. He leaves the Man in Black bloody during the fight and it's only because the battle moves to open space, where Westley is better, that The Man in Black is ultimately able to win.

The Book Is Intentionally Missing The Reunion Scene
The book of The Princess Bride is an interesting sort of novel as the story we know purports to be an abridgment of a much longer novel by a man named Simon Morganstern. However, while the "real" book contains much more than we've read in The Princess Bride or seen in the movie, there's one scene that doesn't exist in the book that is in the film, the reunion scene which occurs after Buttercup realizes The Man in Black is actually Westley. Apparently, S. Morganstern believed such a scene was unimportant, so he skipped over it. William Goldman is critical of this decision in the book, but there Westley and Buttercup basically jump straight from falling into a ravine to dealing with the fire swamp. In the movie, however, the pair do get their romantic reunion on screen. 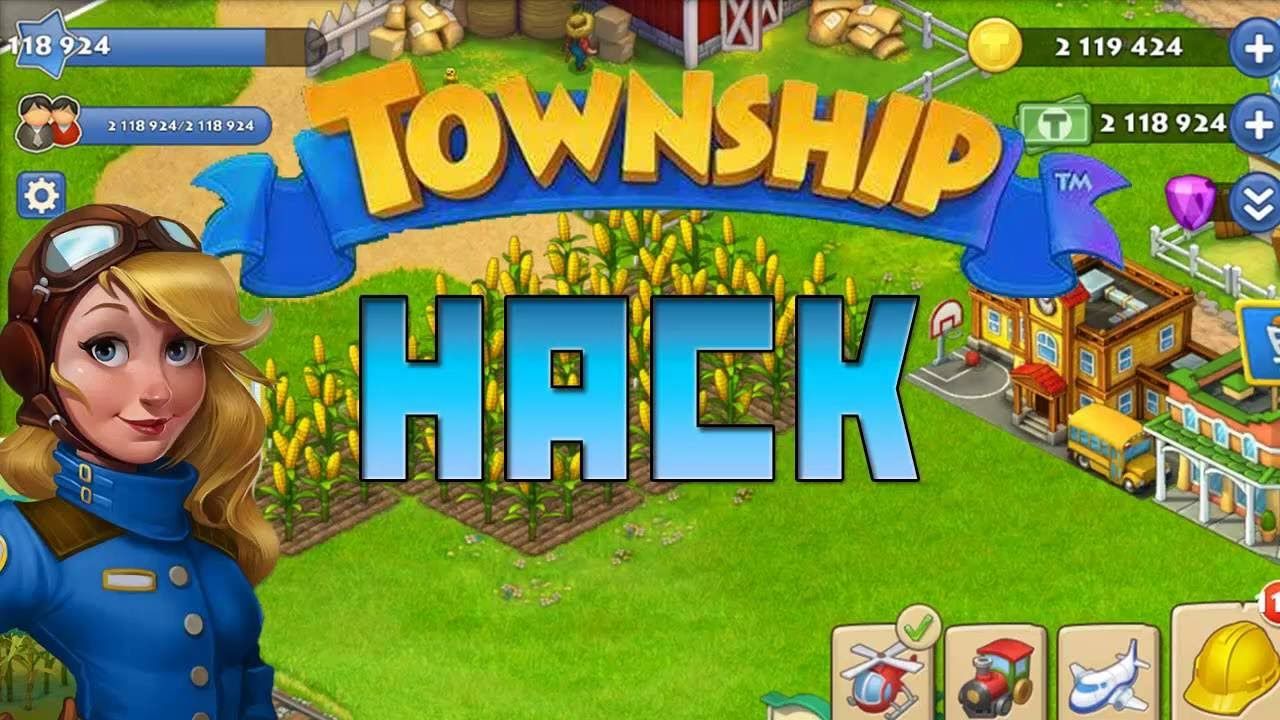 - Were rerunning Richard Cobbetts classic Crapshoot column, in which he rolled the dice and took a chance on obscure games—both good and bad