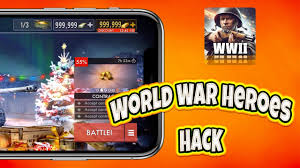 The first episodes of season 4 of The Handmaid's Tale have already been jampacked with action and plot developments, but one of the more intriguing events is when Rita reveals Serena's pregnancy to Fred Waterford. Hulu's explosively popular, dystopian drama picked right up where season 3 left off, with June near death from a gunshot wound in the woods and a rebellion against Gilead slowly gaining momentum. A great deal has happened already and all the characters seem to have it tough. But it's also fascinating to observe certain characters' behavior now that they've been plucked from the nation's suffocating reach. There's a sense of cathartic karma in watching the Waterfords turn on each other, finally out of control.

The way Rita (Amanda Brugel) is adjusting to life after escaping Gilead is especially intriguing. Her character portrays a sense of what many people must feel when, regardless of the situation, their old way of life is completely uprooted. In her case, her freedom is an improvement as she's no longer property and she has autonomy again. But old habits die hard, especially as her brain has conditioned her to behave in a certain way for survival purposes. When she visits with both Serena and then Fred, Rita still calls them "ma'am" and "sir." And despite not knowing what she was like before Gilead's rise, she still seems to reflexively act and talk in a Martha-esque way. She's fairly reserved and almost stoic at times, which is understandable given the circumstances.

But though Rita seems to feel compassion for Serena during their meeting, she certainly hasn't forgiven the Waterfords or given them a pass on their behavior. On the contrary, she plays an intriguing move when she tells Fred about Serena's pregnancy, knowing he isn't supposed to find out. Her motivation for doing this isn't explicitly explored, but there are plenty of possibilities. The most glaring reason she might do this is, as she tells Fred, "You deal with your family. It's not my job anymore." She's no longer a Martha; she's free to do what she wants, away from the blindly amoral couple.

At this moment, Rita is also denying and betraying Serena's trust. She sees through Serena's manipulation where she tries to pretend that the "friendship" they once shared in the Waterford home was anything other than slavery. Serena is masterful at emotionally playing people in order to get what she wants; she's done it throughout all of The Handmaid's Tale. She even counts on using this tactic to convince Fred to drop the rape charge involving June and Nick being forced to try to procreate earlier in the show. But her husband sees through her attempt, and so does Rita. Rita knows that dropping the pregnancy bombshell will only exacerbate the already toxic feud between the couple. And she weaponizes it as one last blow of defiance against two people that once relished in controlling and harming others so much.

Like the little boy that Moira is attempting to help acclimate in an entirely new world, Rita also seems to be unsure about how to truly embrace her new life in Canada. This is understandable; abruptly shifting from one reality to another is jarring and unnatural, regardless of the circumstances. Luckily, even though it briefly seemed as though Rita might still have a Stockholm Syndrome-like attachment to the Waterfords and her former life in Gilead, her disclosure in the latest episode of The Handmaid's Tale complicates their world and makes a layered statement about how they aren't the ones wielding control anymore. 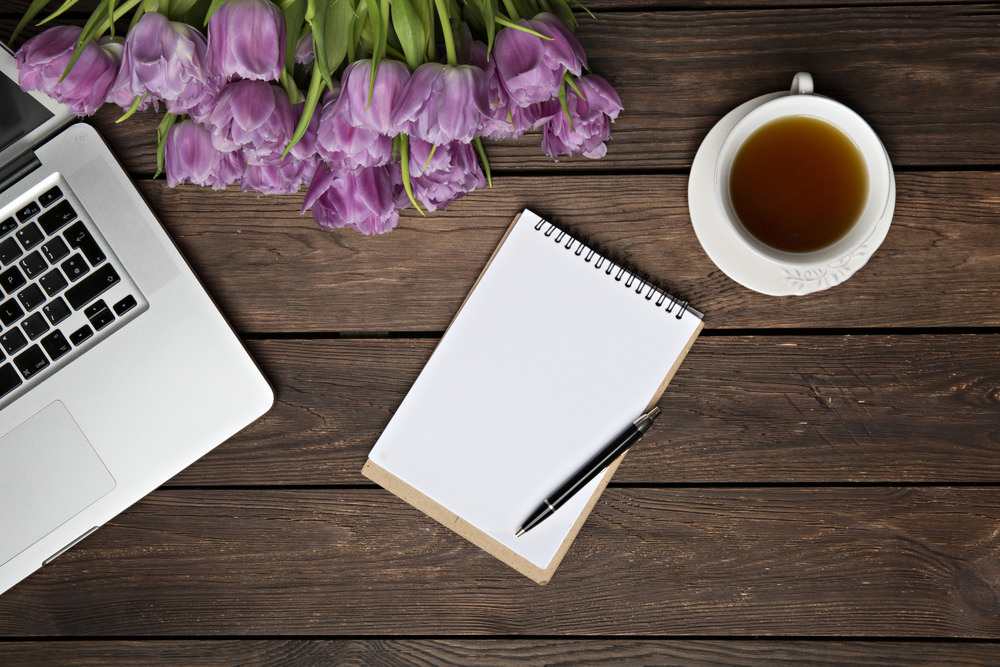 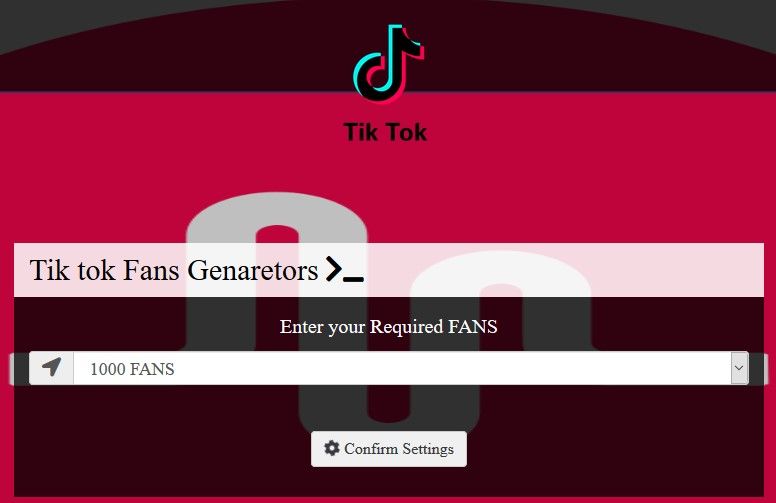 - The training droids seen in The Bad Batch may be precursor to The Mandalorians Dark Troopers, establishing a fascinating history within Star Wars. 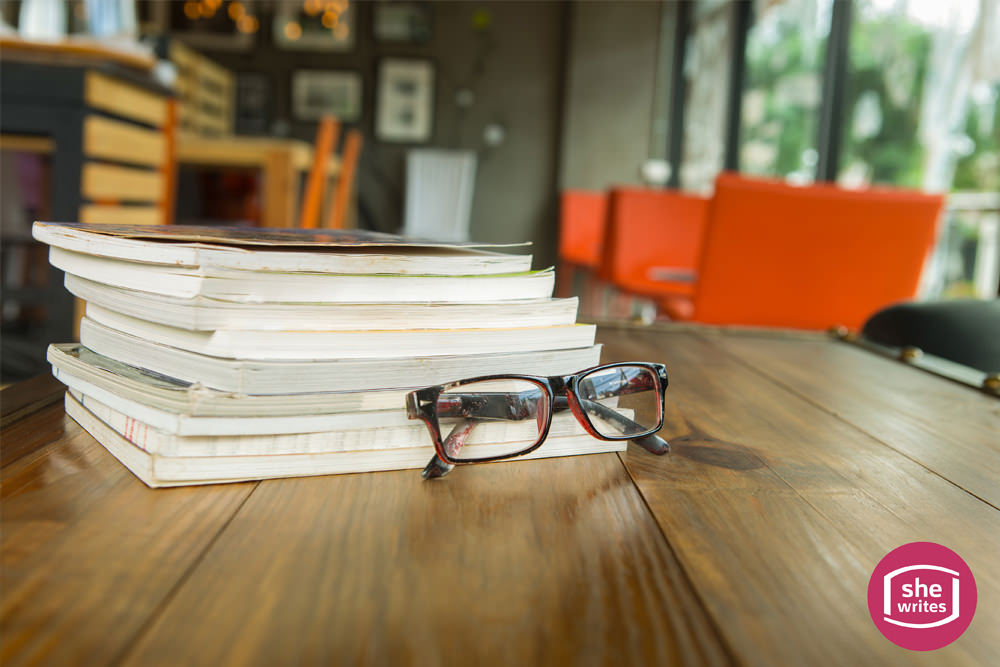 Be Good In Your Amazon SOA-C01 Exam Preparation 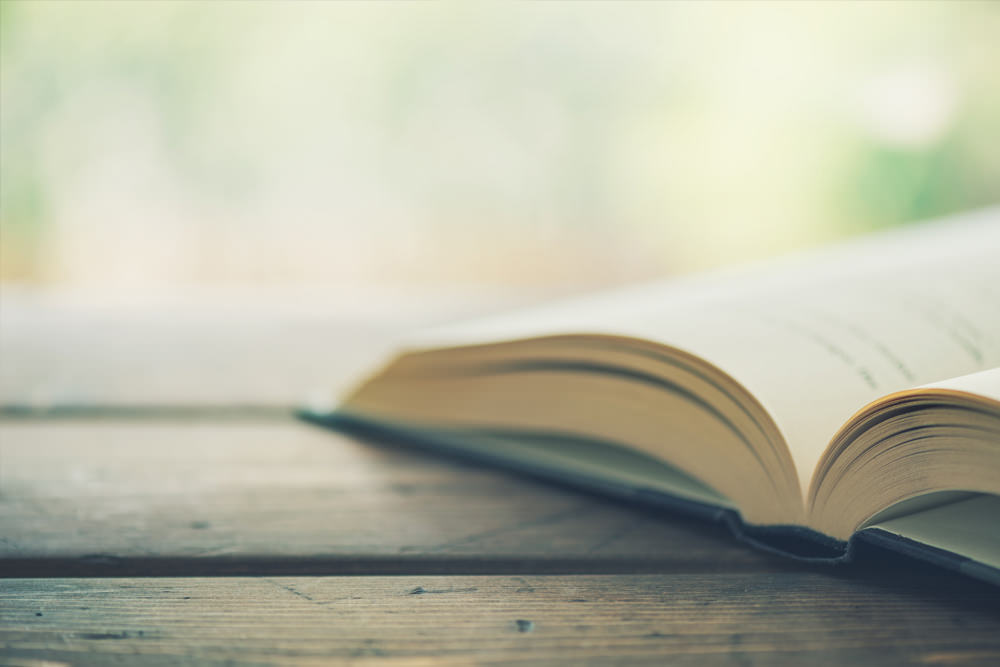