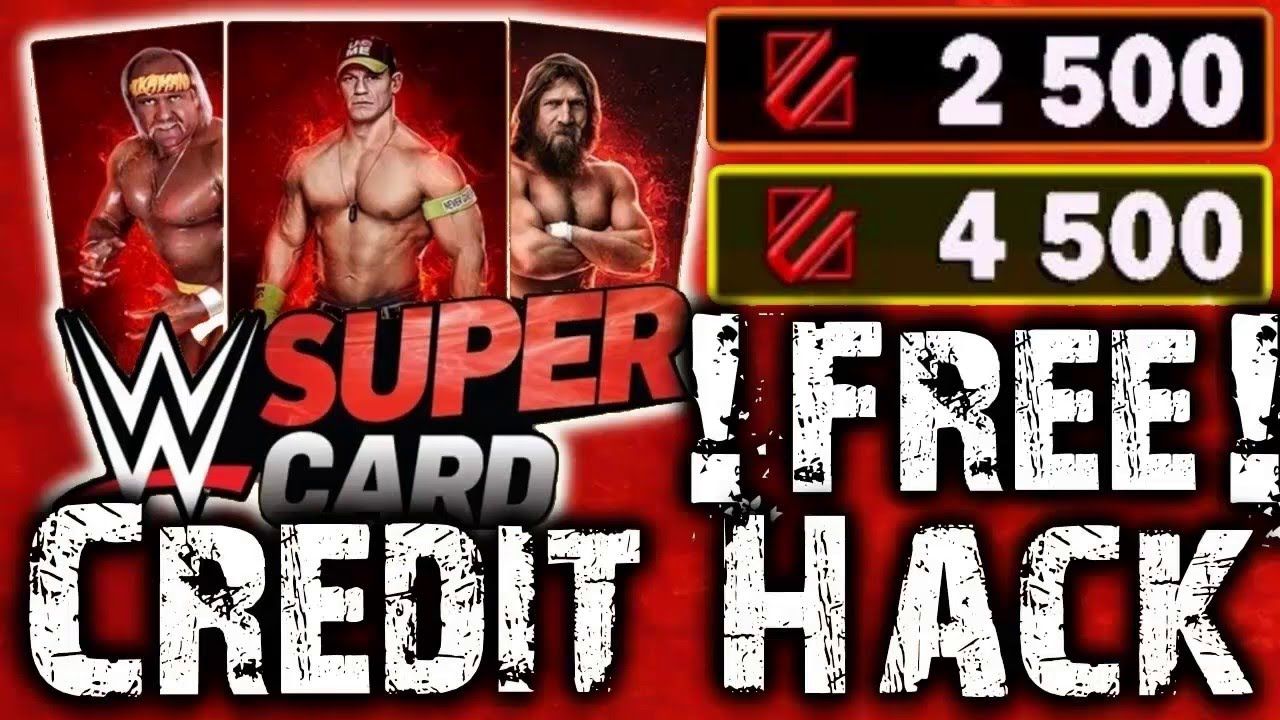 Minecraft's Dream SMP server, or survival multiplayer server, is one of the most followed communities in the gaming sphere. With massive content creators like Dream, TommyInnit, and GeorgeNotFound, the Dream SMP server has turned into something of a series with a massive online following, especially among younger generations.

But even among avid Twitch users, many may have heard of the server but don't actually know what the Dream Team is, despite the large following and online popularity.

Most people have at least heard of Dream, the content creator. Most well-known for his doodly smiley face and his Minecraft content, like Corpse Husband, Dream is a faceless YouTuber. Dream and GeorgeNotFound started the Dream SMP server back in April 2020 as a simple survival mode amongst a few friends. But within just a few short months, the Dream SMP server boomed in popularity, later bringing in guest stars like Fortnite's Ninja and even the rapper Lil Nas X. It's surprising that the server is only a year old, considering both its popularity and how much has happened since its start.

Essentially, the Dream SMP server is an online fictional roleplaying space within Minecraft, and the server has a slew of dedicated lore, factions, eras, and terminology. The world, which has a complete fan-made map of all locations, started out with the Community House, but once TommyInnit joined the server, the server became less casual fun and more chaotic rule-breaking.

TommyInnit is well-known in the community for starting conflict and wars, and the time before he joined is so much as referred to as "BT," or "Before Tommy." The wars against Dream escalated once the fan-favorite character Wilbur Soot came onboard. Wilbur is the founder of the in-game nation known as L'Manberg, which has gained its independence from the Greater Dream SMP nation. L'Manberg was later invaded and destroyed in one of the most intense and important story arcs so far.

All the conflicts and interactions that exist on Dream's server are all fictional, and the series itself is simple roleplaying. In fact, most major plot points are scripted and preplanned, though sometimes its members go rogue, and most other content is improvised, but this isn't to say the server doesn't get heated. Especially during the wars, such as the Pet War and the Disc Wars, members have gotten quite animated during the events, but most of it is expected based on scripted events. It's all ultimately in good fun.

There are over 30 active members of the Dream SMP server that make up its storyline. Some of them even play two characters, like Dream and Wilbur Soot, who began playing as Ghostbur after Wilbur Soot died. This is a closed Minecraft server, meaning that only those invited to it can join. However, many big names in the streaming community have visited to take tours in the past including Pokimane, Corpse, and Mr. Beast.

Other than Dream, TommyInnit, GeorgeNotFound, and Wilbur Soot, other popular content creators involved with the DSMP are faceless streamer Ranboo, Eret, who is currently King of the SMP, Twitch streamer Karl Jacobs, Tubbo, a close friend of Tommy's, and Punz. 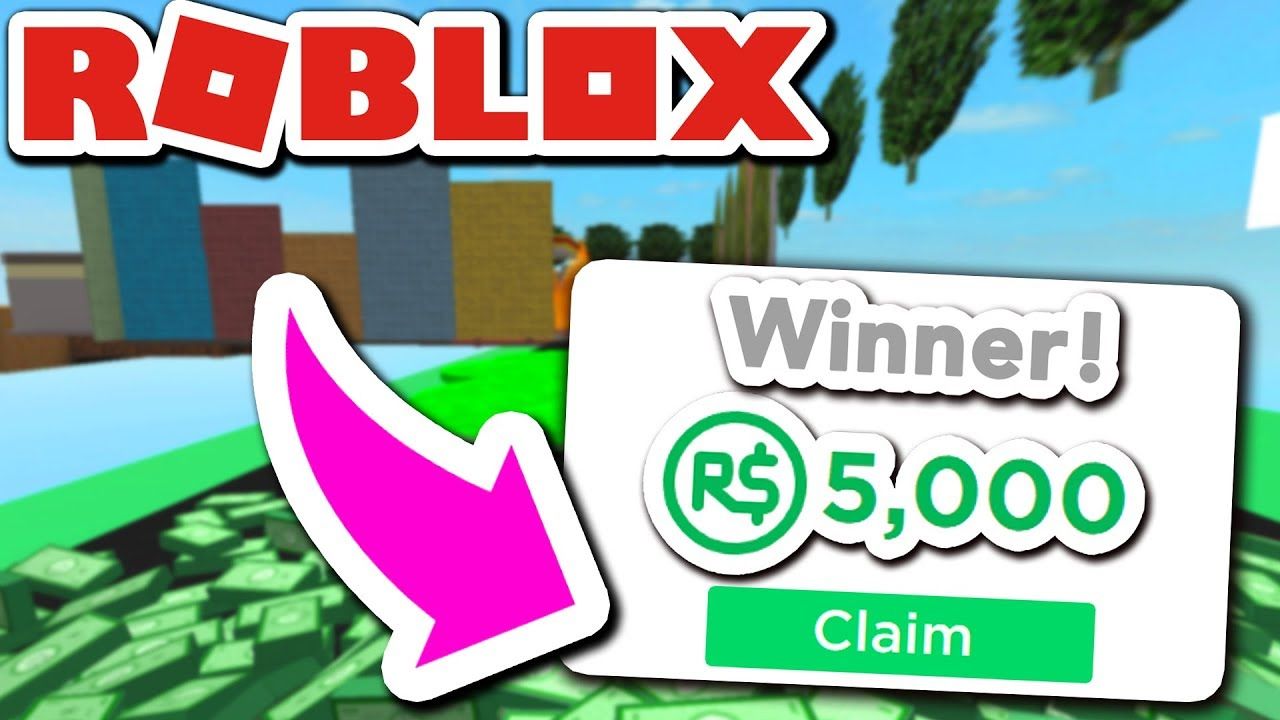 - Bungie has disabled an Artifact Mod within the first week of the new Season of the Splicer, making Destiny 2 players hopeful for a quick patch.

- With the release of the new trailer for PUBG: New State, what will this mobile spin-off have to do to improve on the popularity of the original?