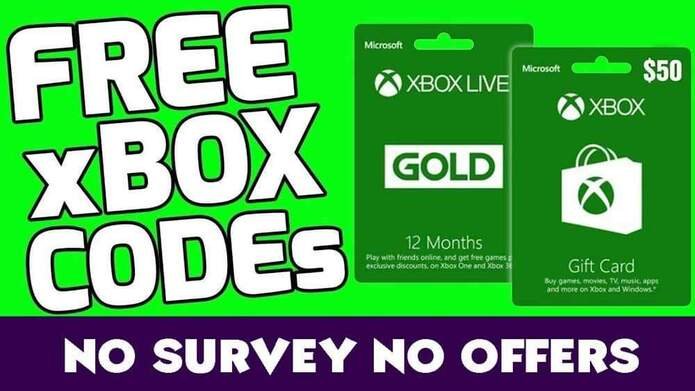 Capcom's crossover card game Teppen has added slightly less well-known characters in the last several months. First, there was Amaterasu from the cult classic Okami, and after her it was Oichi from Sengoku Basara, which while a massive franchise in Japan, isn't particularly recognizable in the West. Now the game is treading much more familiar ground, as the latest playable hero to join the roster is Ada Wong from the Resident Evil series.

"Hero" may not be the best word to describe Ada, as she's more of an antihero in her home series, sometimes aiding the villains and sometimes helping the heroes, usually recurring protagonist Leon S. Kennedy, the two of them having a Batman/Catwoman dynamic. And her motivations seem to be just as ambiguous in Teppen.

It's barely focused on in the game but Teppen does have something of a narrative, with the various Capcom characters being drawn to a place called the Land of Illusion. A mysterious woman in a robe has been luring many of them to this place and a recent trailer reveals that it is in fact Ada, which many fans have suspected for a while. Why she's bringing all these characters to the Land of Illusion is still a mystery, but it sounds as if her plan is nearing its completion.

Perhaps the biggest surprise isn't actually to do with Ada but a new line of cards that's being added as part of her expansion. As revealed in the trailer, there are new cards based on the Strider series of games, with main character Strider Hiryu making an appearance and sporting a new design. Fans of the series would likely have preferred to see him be a hero character, but perhaps Capcom plans to add him at a later date.

The anti-hero often works with antagonists in the series, but frequently pops up at just the right time to help Leon Kennedy. Ada's questionable actions don't stop her from being a fan-favorite character of the series. Her popularity led to the character appearing in the movie Resident Evil: Retribution, where she was portrayed by Chinese actress Li Bingbing. One of the reasons for Ada's popularity is that she features in some of the best moments in the series. If Ada Wong appears in a cutscene, you know something crazy is about to happen.

One of the few things that we do know about Ada Wong is that she likes wearing red high heels. In Resident Evil: Damnation, we learn that these heels aren't just a fashion choice.

Ada escapes from a rope that is binding her hands by acrobatically lifting her shoes to her hands and unscrewing one of the heels. The well-prepared Ada flips a switch on the heel and out pops a knife, allowing her to cut free.

Ada's acrobatics are seen again in Resident Evil 4. Ada and Leon continued their love-hate relationship in the series' most critically acclaimed game, and one moment has them scuffling over a gun.

After Leon disarms Ada, she returns the favor with a forward flip. The flip isn't just an evasive maneuver, as she kicks the gun out of Leon's hand and catches it on the way down. 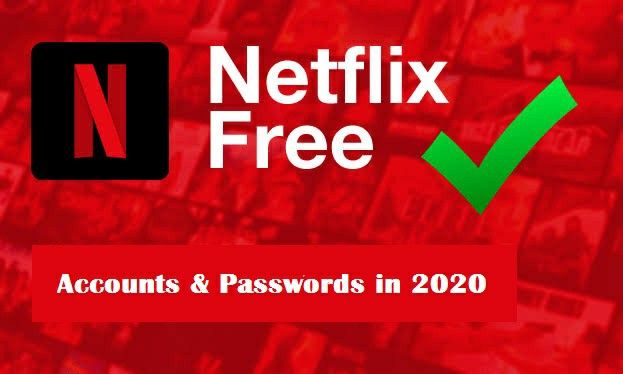 The Pachimari event skin for Overwatchs Roadhog is profoundly silly

- The Pachimari event skin for Overwatchs Roadhog is profoundly silly You can earn it for a few wins during the PachiMarchi challenge. 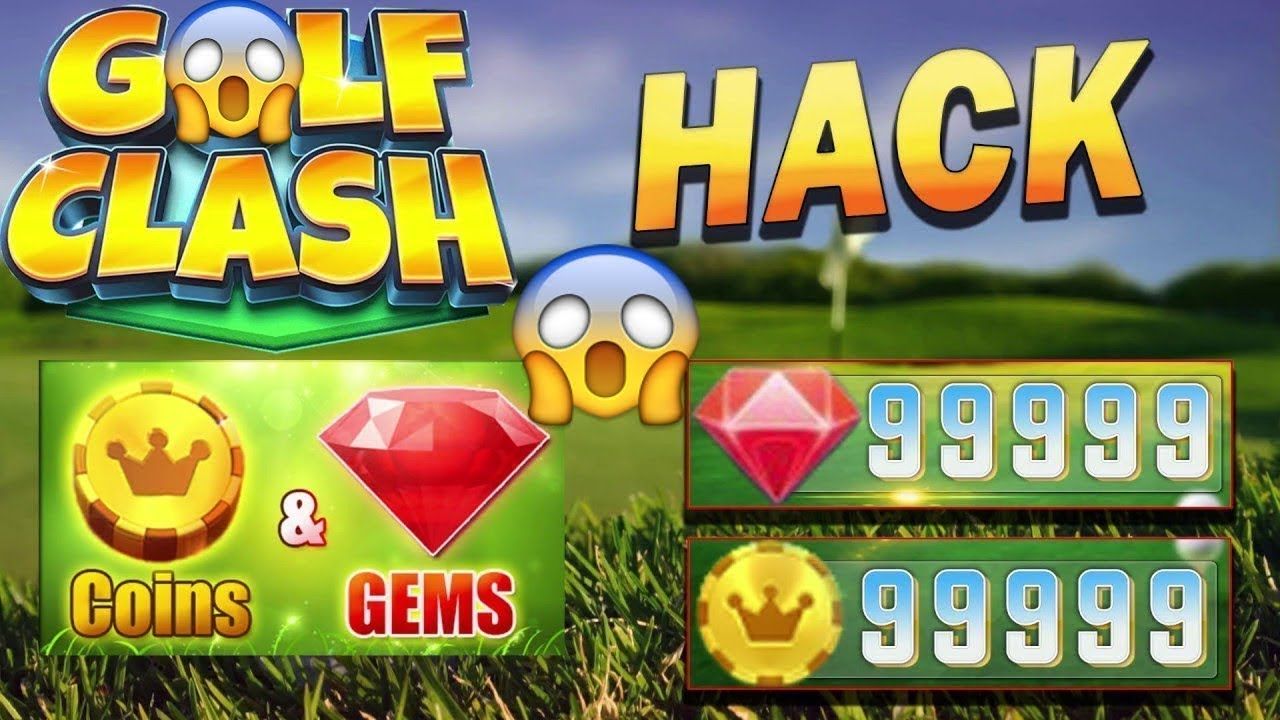