Due to 2021 being the Pokemon franchise’s 25th anniversary, and the company’s announcement of the re-release of classic Pokemon cards early this year, there has been an influx in interest for the Pokemon Trading Card Game. With so many people trying to get their hands on the booster packs, hoping that one will contain a rare and expensive card, major retailer Target has recently implemented serious steps to prevent the continuous customer hoarding that has been happening in its stores.

2021 seems to be the year that is witness to the revival of collectible cards, especially from Nintendo video game titles. Animal Crossing: New Horizons released Sanrio Amiibo cards in the United States, all of which have completely sold out in Target stores. And aside from re-releasing classic Pokemon TCG cards, The Pokemon Company partnered with fast food chain McDonald’s to include exclusive Pokemon cards as part of their Happy Meals. Again, hardcore fans scalped the McDonald’s Pokemon TCG cards, making the items sell out and impossible for regular customers to purchase.

Customers who visited Target stores recently shared that the retailer has now started to implement a new policy about purchasing Pokemon cards. To avoid hoarding, the stores will only allow purchase of the cards every Friday at 8AM, and customers will have to go to the customer service desk to inquire about the item stock. Purchase quantity of the Pokemon cards will also be limited to one per customer, as long as they are priced at $19.99 USD and above.

One Pokemon fan named PokeGummy on YouTube even documented their visit to Target, taking photos of the signs placed on the stores’ shelves as proof of what Target has been doing to limit the distribution of the Pokemon cards. Given the current demand for the collectible cards due to the skyrocketing prices in the online market, it is not a surprise that Target has had to take extreme measures to ensure the fair distribution of items to its customers.

Target has not talked about the purchasing policy on any of its social media accounts, unlike the official statement of McDonald’s, which had to address the shortage of the items in their restaurants. And there has been a mixed reaction to the policy, with some customers stating that the policy has not been implemented in their local Target stores. Hopefully the retailer will address the issue, and find a way to keep stocks up so all fans can get their fill of Pokemon TCG.

Trading card games can be a crazy juggling act of so many thousands of moving parts that some of those parts become a bit too powerful. When this happens, competitive communities usually remove various cards from the game because they just dominate too much or make competing less fun.

The Pokemon TCG is no exception to this and has banned dozens of cards since it first came to prominence. Most of the time, cards were just too powerful but there are some more interesting cases in the game's long history. Cases of misprints, bad translations, weird rules that nobody wants to enforce and more all led to certain cards being banned. 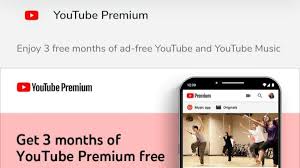 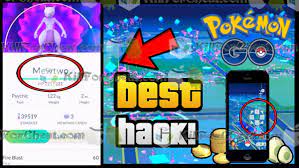 - The rumors are already circulating about a DLC for New Pokemon Snap, which might mean the Lental Region is about to get bigger. 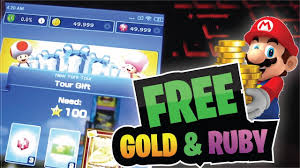