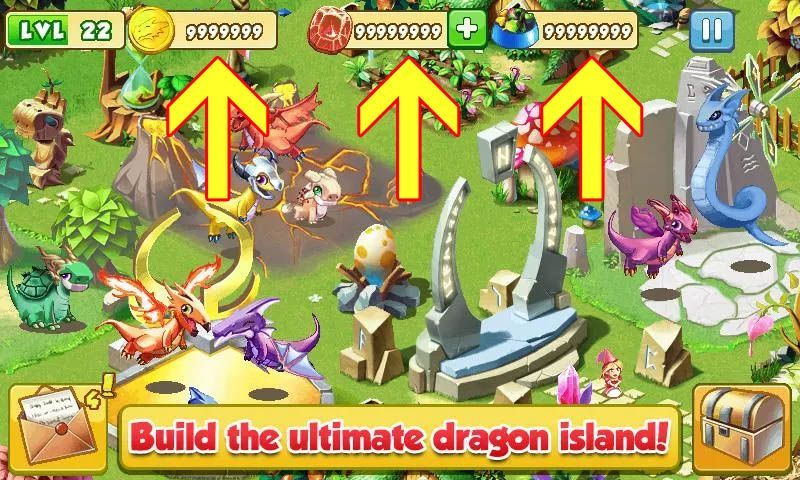 A fan has shared a picture of their pet snake dressed as the Polka-Dot Man from The Suicide Squad, and James Gunn approves. David Dastmalchian will portray the Polka-Dot Man in the very first on-screen iteration of the character. In the comics, the Polka-Dot Man is one of Batman's most notorious villains. He often tries to rival the Dark Knight but fails to gain the respect of the Gotham City underworld.

Perhaps one reason the Polka-Dot Man often failed to gain the ranks in Gotham is due to his campy and ridiculous costume. Not surprisingly, his costume is white and covered in colorful polka-dots. This is true both in the comics and in the upcoming movie. He has a red belt and red gladiator glasses to complete the over-the-top look. Overall, little was changed between the comic book costume and the movie costume.

Despite the quirky supervillain suit, it seems like fans are already excited to see more of this character in The Suicide Squad. A fan account on Twitter just posted a picture of a snake dressed as the Polka-Dot Man. Gunn, who is no stranger to interacting with fans on social media, shared the image of the snake wearing the iconic white suit with colorful polka-dots. The snake even has a pair of aviators on top of its head to finish off the look. Check out the photo below:

The fact that his supervillain costume was accurately translated to the big screen from the comics with few changes is most likely indicative of the movie itself. Based on the Polka-Dot Man's outlandish costume, along with several of the other characters' wild costumes, the film is likely going for a comics-accurate and zany approach. Director James Gunn is known for his eccentric humor, and The Suicide Squad looks to deliver. The villain of the movie is a giant starfish, after all.

If fans are already posting cosplays based on characters from a film that no one has seen, then it's safe to say that The Suicide Squad might be a big hit. This would be huge for DC and Warner Bros., who are looking to chart a path forward post-Synderverse. Furthermore, if Gunn can get another hit out of an eccentric property like Guardians of the Galaxy and now The Suicide Squad, then this could solidify his place as one of the biggest directors in Hollywood. Not many filmmakers can make characters like these work, but Gunn already looks poised to do just that yet again.

As the worst of the worst take on a new villain in James Gunn's The Suicide Squad, the Thinker may be the key to victory. Starro, an intergalactic starfish who can control the minds of humans, makes a big entrance in the first trailer for The Suicide Squad. As fans of the DC comics know, the Thinker also has a range of telepathic abilities, which could give him an edge in the fight against Starro. The giant kaiju-like creature is overwhelmingly dominant when it comes to physical force, so perhaps a more subtle approach is needed to defeat the alien.

The Suicide Squad franchise was first kicked off in 2016 with a David Ayer-directed movie that was plagued by production issues. Gunn's relaunch introduces many new team members for Task Force X, including the Thinker (Peter Capaldi), a superintelligent metahuman. The Thinker, who first appeared in the comics as Clifford DeVoe, enhances his genius with the thinking cap. The cap also allows him to project mental force, giving him telekinetic and telepathic abilities. The Thinker can read minds, control the minds of others, move objects with his mind, and may also be able to manipulate electricity.

- A new trailer for THQ Nordics upcoming game Biomutant shows off more of the games core combat in a more eye-catching style. 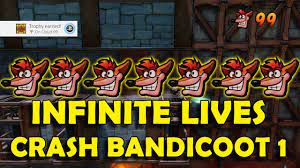