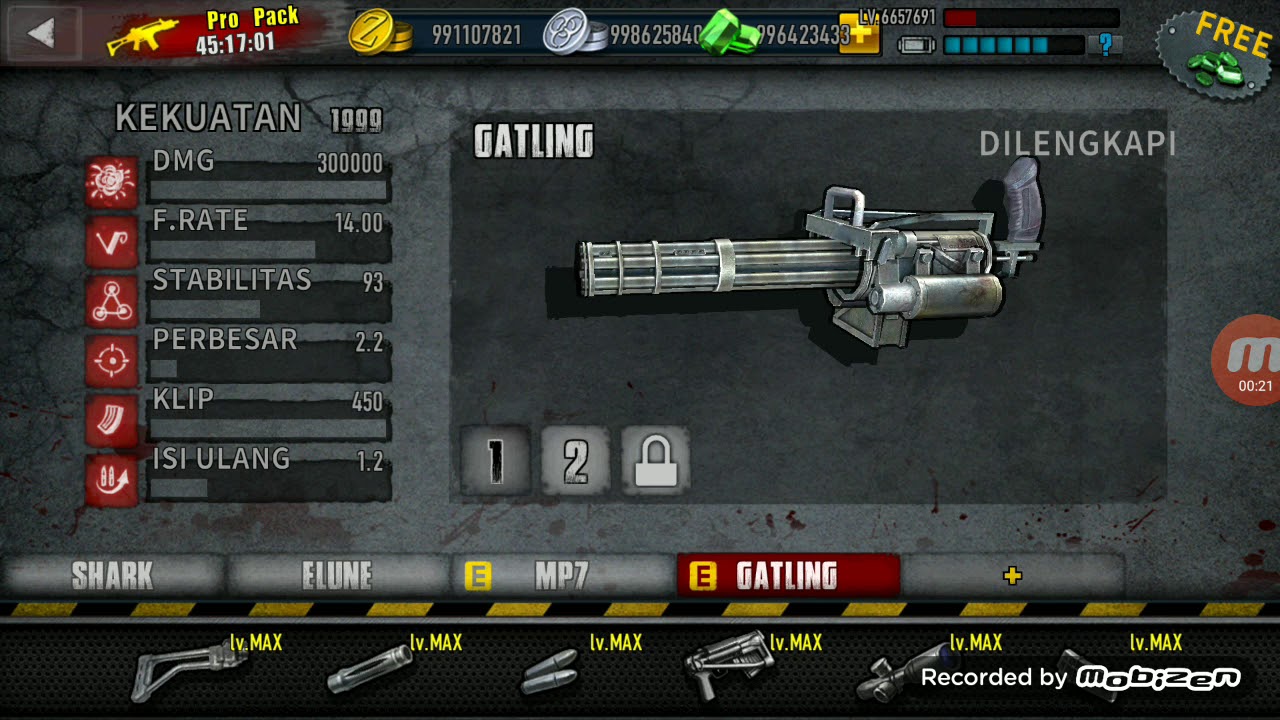 Star Wars: The Bad Batch was announced in July 2020 and will premiere on Disney+ with a special 70-minute first episode on May the 4th. The second episode of the series will then air three days later on May 7, 2021, and will drop new episodes every Friday like past Disney+ series The Mandalorian, WandaVision, and The Falcon and the Winter Soldier. With The Book of Boba Fett not arriving till Christmas 2021, Star Wars: The Bad Batch is the main source of new Star Wars material fans will have to enjoy and now they have an idea of how many episodes to look forward to.

Similar to the first season of The Mandalorian, which aired two episodes in its first week and then shifted to a weekly schedule afterward, this means Star Wars: The Bad Batch will run for fifteen weeks on Disney+. At one episode a week after the initial premiere week, Star Wars: The Bad Batch will run through most of the summer and finish season 1 by August 13, 2021. Coincidently, that will be close to the 13th anniversary of the release of the Star Wars: The Clone Wars film, which was released on August 15, 2008.

Disney+ 2021 is dominated by Marvel Studios series with Loki, What If...?, Ms. Marvel, and Hawkeye still in store for this year. Lucasfilm has less to offer this year, so much so that Disney uploaded classic non-canon Star Wars material to Disney+ in April. Star Wars: The Bad Batch will be able to tide fans over until Star Wars: Visions premieres sometime in 2021 and The Book of Boba Fett in December. 2022 then will see a massive increase in Star Wars stories as Andor and Obi-Wan are planned to arrive that year with a chance that the third season of The Mandalorian, Rangers of the New Republic, or Ahsoka will premiere that year also.

The upcoming animated series Star Wars: The Bad Batch will see the return of not only Clone Force 99, but also many other characters from the greater Star Wars franchise. As the sequel series to Star Wars: The Clone Wars, The Bad Batch takes place in the immediate aftermath of Order 66 and the fascist coup that twisted the Republic into the Galactic Empire. With the galaxy in turmoil and most of the Clone Army having been brainwashed into becoming Imperial minions, the commandos of Clone Force 99 will stand apart, as they always have, and become one of the Empire’s earliest opponents. - Due to a recent PlayStation 5 restock in the United Kingdom, sales of the PS5 version of Spider-Man: Miles Morales spike high once again.