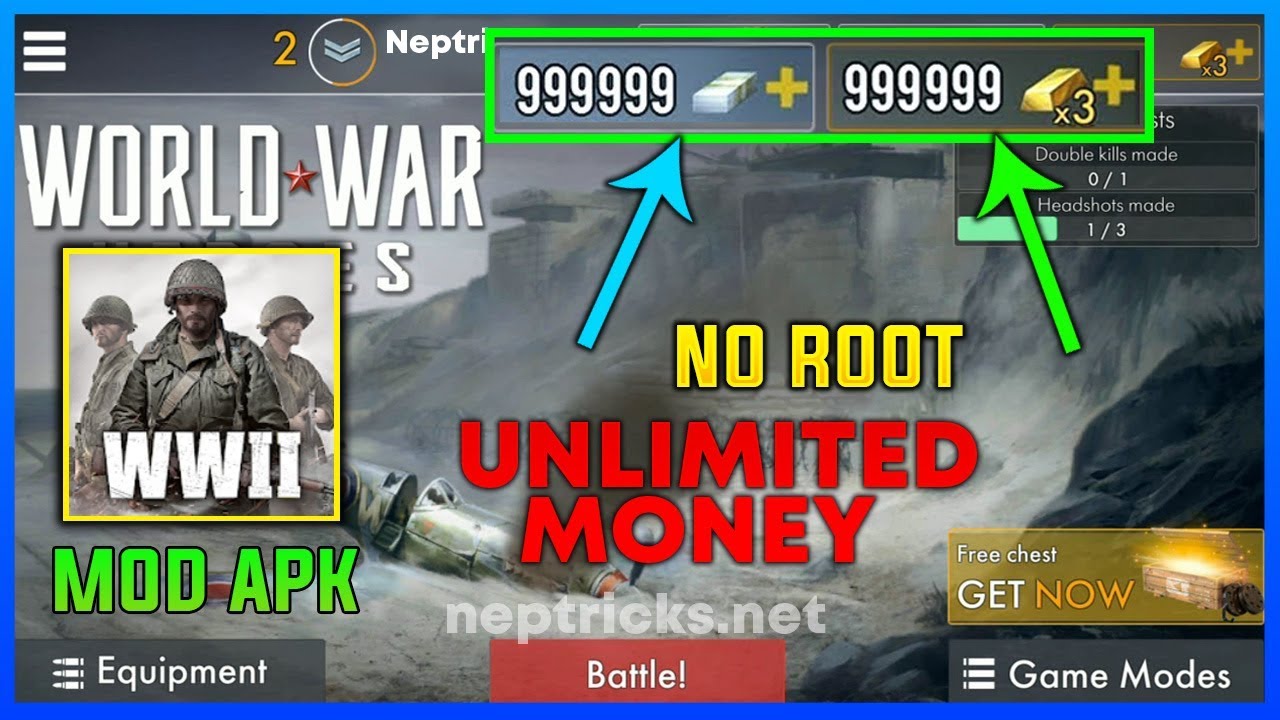 Star Trek: The Next Generation’s Gates McFadden is sad she’s not returning for Picard season 2. The adventures of Enterprise captain Jean-Luc Picard seemed to have come to an end with 2002’s disappointing cinematic effort Star Trek: Nemesis. But amid a renewed push by Paramount to capitalize on the Star Trek brand, Picard was brought back in 2020 for a streaming series with Patrick Stewart once again donning his Starfleet uniform.

It’s perhaps not surprising given the state of modern fandom in general that this new Picard show ultimately proved to be divisive, as many old-school Star Trek fans aligned against its new and more action-oriented take on the franchise. But Picard definitely succeeded in the eyes of Paramount as the show is being brought back for a second season on the streaming platform now called Paramount+. And Picard won’t be the only classic TNG character coming back for season 2, as he’s set to be joined by John De Lancie as the ever-enigmatic Q. There’s also been talk of Whoopi Goldberg’s Guinan returning but nothing is confirmed.

One character who apparently won’t be back for season 2 however is Enterprise medical officer Beverly Crusher. Speaking to TrekMovie.com, Crusher actress McFadden confirmed she’s not currently set to appear on the second season of Picard despite previously indicating there was a chance she could be included:

I’m not in the second season. I’m sad that I’m not. Things have changed a lot on different levels. So I have no idea at this point. I’m disappointed because it would have been so much fun to just work with those people. But we’ll see. I have no idea. I wish I could tell you.

Crusher of course served as chief medical officer of the Enteprise in season 1 of TNG, then took a year off in season 2 before returning for the rest of the show’s run. Early on in TNG, the show teased a possible romantic relationship between Crusher and Picard, but that was later dropped for the most part. Though love never quite blossomed between Picard and Crusher, McFadden says she still enjoyed playing opposite Stewart and thought they worked well together. “I think that there was a chemistry between us,” she said, adding “I can’t speak for Patrick, but I really loved playing scenes with his character.”

Season 1 of Picard of course focused on a post-Starfleet Jean-Luc getting embroiled in an adventure involving the late commander Data, the deceased android’s daughter, Romulans, the Borg and a new crew of misfit space adventurers. There was also time set aside for brief appearances by Picard’s old colleagues Will Riker and Deanna Troi, in an episode that felt like a pure nostalgia effort. Notable by their absences in season 1 were key TNG characters Geordi La Forge, Worf, Wesley Crusher and Beverly Crusher herself. Whatever the reasoning was behind revisiting certain TNG characters in season 1 while ignoring others, that reasoning seems to be holding fast as there’s no indication season 2 will include anyone familiar beyond Picard himself and Q, and possibly Guinan (who of course has a relationship with the Q continuum going back a long time).

On the one hand it’s sort of sad to hear that Beverly Crusher won’t be on board in Picard season 2, as it would be nice to get caught up with the character and indeed see that McFadden-Stewart chemistry on display again. On the other hand, it’s perhaps better that Picard not simply cash in its nostalgia chips with an endless succession of character returns, but instead focus on telling new and interesting stories. It’s definitely up in the air for many people whether Picard season 1 actually told a good story, but either way, it seems season 2 won’t lean too heavily on the past as it tries to push Star Trek into the future.

Difficulty With Reputation Management? Use These Tips!

- The crossover between two Call of Duty sub-series, Modern Warfare and Black Ops, has rubbed some of the franchises fans the wrong way.