Marvel's Spider-Man and its follow-up title Spider-Man: Miles Morales were two of Sony's biggest releases in the past few years. The overall reception to Marvel's Spider-Man was incredibly positive, with many critics and fans calling it one of the best modern superhero games ever made.

As such, the fan community surrounding both of these Spider-Man titles is very dedicated, and have created some awesome artwork and material involving the iconic webslingers. Now, one fan on Reddit has created an actual in-game suit that combines elements of Tom Holland's MCU Spider-Man suit with Tobey Maguire's suit featured in the Sam Raimi trilogy.

The post was made on the Spider-Man subreddit by a user going by the name Strikeout554. The suit itself mainly seems to use Holland's MCU suit as a base, but incorporates some elements of the Raimi suit, such as the eyes and the raised webbing material that adorns the suit. Overall, the suit mod is pretty impressive. However, what makes the post even more impressive is the fact that the screenshots of the suit were taken in-game, meaning the poster modded the suit fully into Marvel's Spider-Man. This Reddit posts also highlights what a welcome addition being able to fully customize Spidey's suit in the next Spider-Man titles would be.

For those who may have skipped out on Spider-Man: Miles Morales, the game included Miles' suit from Spider-Man Into the Spider-Verse. The Spider-Verse suit is special because it comes complete with a different art style, but also replicates the unique effect present throughout Into the Spider-Verse's animation. Interestingly, though Spider-Man offers many black suit options in both titles, fans have yet to see a skin resembling the Symbiote Suit that Spider-Man dons after encountering the symbiote Venom.

This could possibly be because the next Spider-Man entry will tackle Venom in some form, though it remains to be seen. Unfortunately, it seems as if the next entry in the Spider-Man video games developed by Insomniac may be a ways off still. According to Spider-Man's PS4 voice actor, Yuri Lowenthal, he has not worked on the sequel as of yet, meaning the game is probably still quite early in development. Regardless, maybe the next Spider-Man entry will have some sort of suit customization or creativity options that lets players mix and match various elements of each suit, similarly to Strikeout554's Reddit post.

It seemed like the day would never come, but Sony has finally committed to bringing more of its exclusive games to PC. Recently, PlayStation's Jim Ryan confirmed that the Days Gone PC port will release at some point in spring 2021. This massive policy change owes everything to the success of the Horizon Zero Dawn port last year. Seeing exclusives come out day-and-date on PC is years off if it ever happens, but PC gamers are more than happy to share in PlayStation’s library of hits. There may not be any more news on this front until after Days Gone lands, but that hasn’t stemmed the hype. 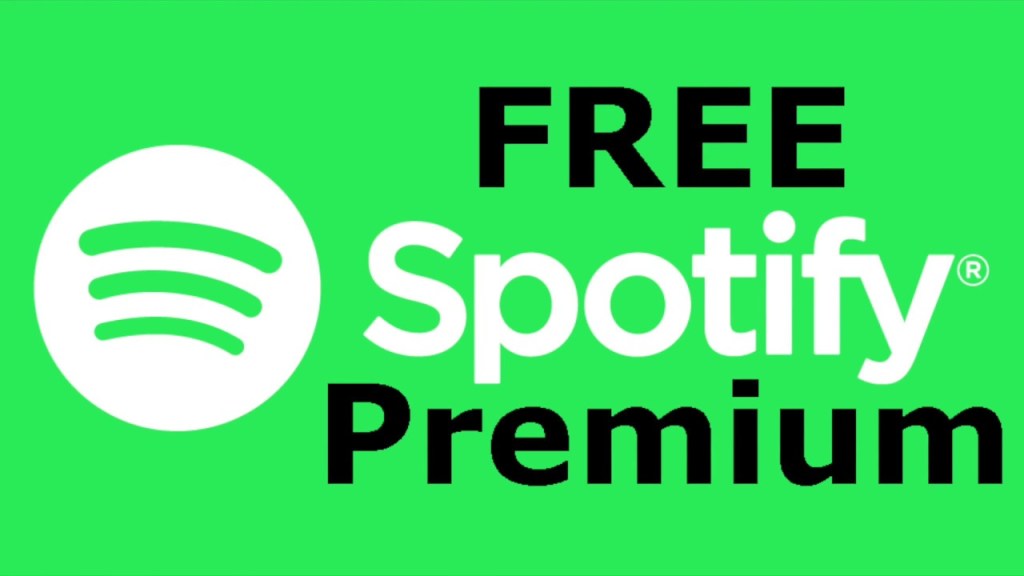