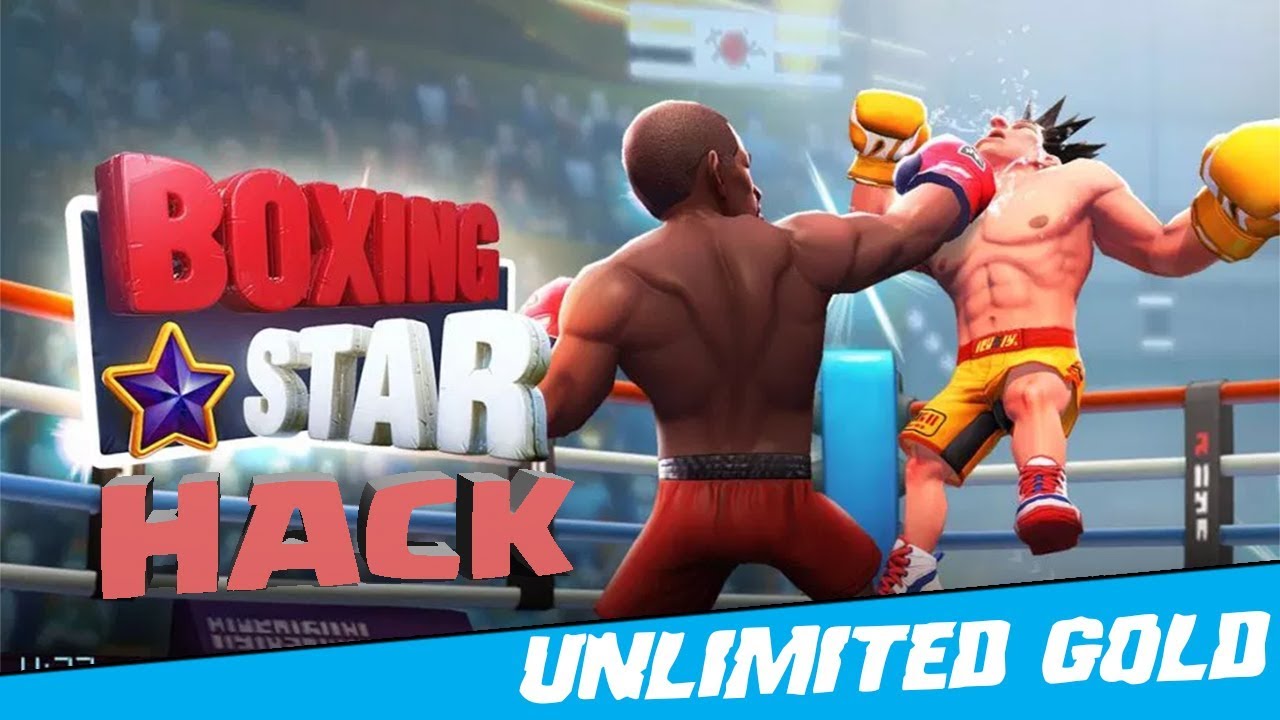 The two companies that are most closely associated with the Pokémon franchise are Nintendo and Game Freak, but these only make up two-thirds of The Pokémon Company. The third company is Creatures Inc., which was founded by Ishihara in '95. Ishihara helped the Pokémon franchise move into different ventures and he was influential in exploring the merchandising aspects of the series. He also helped launch the Pokémon Trading Card Game, which is still going strong today.

The Pokémon TCG cards have sky-rocketed in value over the past few years, thanks to a growing nostalgia boom around the early days of the franchise. A Pokémon TCG card has sold for nearly a quarter of a million dollars at auction. According to Kotaku, a card depicting Ishihara sold for $247,230 at Goldin Auctions, after receiving 31 bids.

There are a few reasons why this card in particular is valuable. Unlike some of the high-priced Charizard cards that have sold well at auction, the Ishihara card was never distributed to the general public. The "Ishihara GX" card was given out to The Pokémon Company employees for his 60th birthday. The card isn't meant for play, which is why it includes such overpowered traits as 350 HP, an ability that prevents the opponent from performing most actions, and an attack that deals 1060 points of damage. The rarity of the card would make it valuable on its own, but this particular card is signed by Ishihara and includes a doodle of a Pikachu. The card is also in "Near Mint" condition, adding considerably to its value.

Cards like Ishihara GX will retain their value, due to their scarcity. This is why the "Pokémon Illustrator" card is also worth so much money, as only a handful of them still exist. There are pundits who are predicting that the Pokémon TCG bubble is due to burst in the near future, once the nostalgia wave for the franchise starts to die down, but cards like this will continue to be worth a lot of cash in the years to come, as Pokémon itself isn't going anywhere.

Scott has been writing for Screen Rant since 2016 and regularly contributes to The Gamer. He has previously written articles and video scripts for websites like Cracked, Dorkly, Topless Robot, and TopTenz. A graduate of Edge Hill University in the UK, Scott started out as a film student before moving into journalism. It turned out that wasting a childhood playing video games, reading comic books, and watching movies could be used for finding employment, regardless of what any career advisor might tell you. Scott specializes in gaming and has loved the medium since the early ‘90s when his first console was a ZX Spectrum that used to take 40 minutes to load a game from a tape cassette player to a black and white TV set. Scott now writes game reviews for Screen Rant and The Gamer, as well as news reports, opinion pieces, and game guides. He can be contacted on LinkedIn. 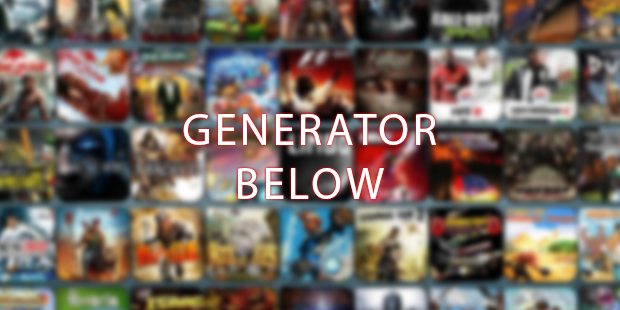