She said to me it would be like a test, to see how you will react around people afte

Latifa received a visit from her stepmother Princess Haya.

Haya asked her to lunch.

"She said to me it would be like a test, to see how you will react around people after being in prison for so long," says Latifa in one video. "And if you act well, you react well, you're going to be out in a few days."

Unbeknown to Latifa, Princess Haya had been spun an elaborate lie, that Latifa had bipolar disorder and was vulnerable to exploitation. To help prove to the UN that all was well with Latifa, Haya called a friend, the former UN High Commissioner for Human Rights Mary Robinson.

On 15 December 2018, Mary Robinson flew to Dubai where she says Haya and her officials briefed her about Latifa's supposed "medical condition". She agreed to help contact the UN.

Latifa, meanwhile, was kept in the dark. Over the lunch they discussed the environment, skydiving, and Mary Robinson's upcoming book.

Mary Robinson told us that she did not question Latifa about the video or her escape, or ask to meet with her one-on-one.

"I didn't know how to address somebody who was bipolar. I really didn't actually want to talk to her and increase the trauma over a nice lunch."

But Robinson did allow photographs to be taken of Latifa which she agreed to send on to the UN. Robinson says she believed these were private photographs and that she was stunned when the UAE released them to the world nine days later.

After the lunch Latifa was taken back to her prison villa. "It was all a set up. It was like they tricked me," Latifa says. Nothing changed for the missing princess.

But for her stepmother Princess Haya, there was an extraordinary development.

"Relatively shortly afterwards," recalls Robinson, "I got a call from Haya, saying 'Mary, I am in London. I have just come to London with my two children. I have come in the clothes we were in because I am so fearful. We were wrong. I have found out a lot.'"

Haya later said that the sheikh did not welcome her interest in Latifa and that he became progressively more hostile to her. By April 2019, she says that she believed her position in Dubai was unsafe. On 15 April, she fled to the UK.

Now confronted with the escape of one of his wives as well as two more children, the Sheikh began a High Court battle to have the children returned to Dubai. But he got more than he bargained for.

In March 2020, a High Court judgement revealed further details about his treatment of his adult daughters. Eighteen years earlier, a second daughter, Shamsa, had been abducted in the UK and returned to Dubai, where she has been captive ever since. The judgement laid out the full story, for the first time, of how the sheikh's agents had tracked her down in Cambridge, and flown her back.

The judge also found that Haya had been intimidated and Latifa had been abducted and imprisoned - and that the sheikh had not been honest and open with the court.

For Tiina, this was a breakthrough. "I thought that would have been something that could have quickly led to her release."

But once again, little changed for Latifa in her prison in Dubai.

"It's almost like, what do we need to get her free? It's sad. It's very very sad," says Tiina.

Alone in her villa in Dubai, Latifa followed the case and maintained daily contact with her friend, along with her UK-based maternal cousin Marcus and Free Latifa co-founder David Haigh. What had begun as concise, factual video recordings evidencing her situation had turned into lengthy text chats.

"The phone meant a lot, it was a lifeline," says Marcus.

Latifa was now in her third year of imprisonment and solitary confinement.

Every day was a struggle for her, and you could hear that in her voice. I know she was tired, I know her health was not the best," says Marcus.

But then one day, the contact stopped just as dramatically as it had begun.

Now, many months later, Tiina, David and Marcus have taken the decision to release some of Latifa's videos in the hope they will help pressure the sheikh to release her.

"We haven't taken this decision lightly, there's been some sleepless nights thinking about this", Tiina says.

"But it's time to do something. I feel that she would want us to fight for her, and not give up.

The governments of Dubai and the UAE have said that Latifa is safe in the loving care of her family.

Tiina is consumed by fear for her friend.

"Initially, I thought maybe she had problems with her phone. I was hoping she would reappear. I didn't want to believe it," says Tiina.

But then it dawned on her that Latifa was not coming back.

"We are extremely worried about her well-being," she says. "If we assume that she was caught with the phone, her conditions now are probably a lot worse." 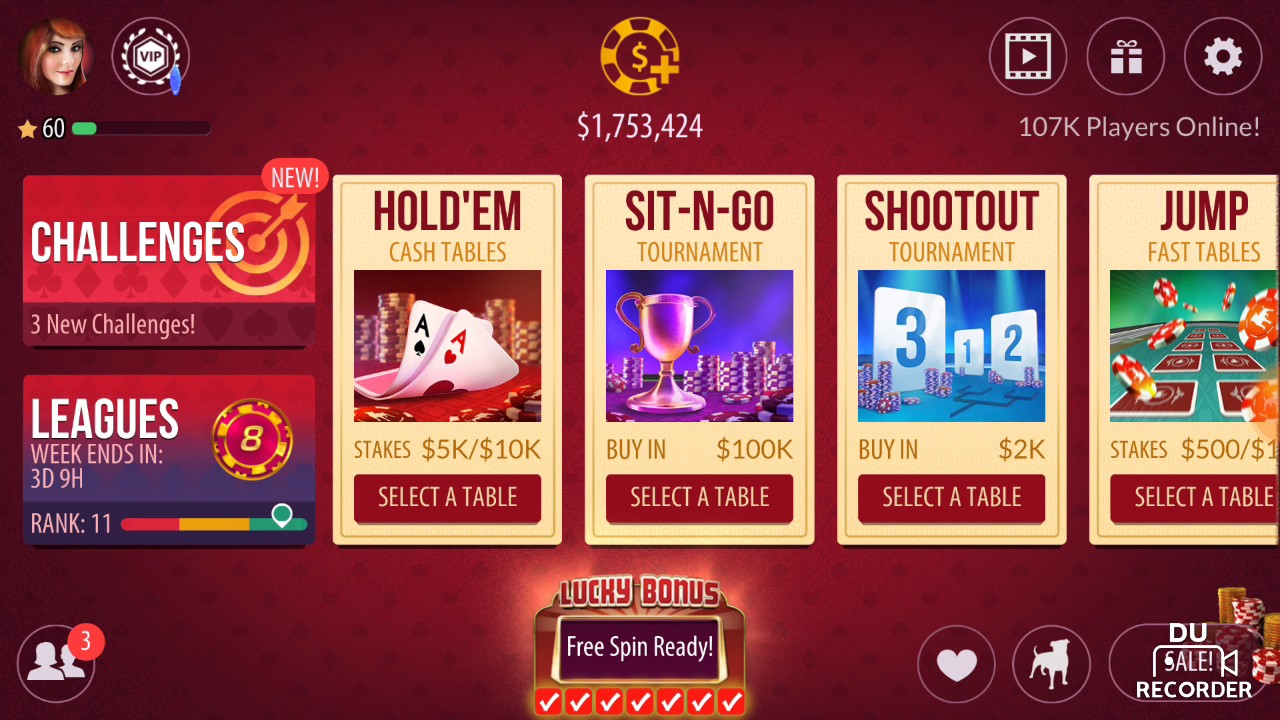 - If you want multiple hundreds of hours worth of number crunching, tactical turn-based combat and irritating voice acting