In 1999, the original Shadow Man was released for multiple platforms, and last year Shadow Man Remastered was revealed. The release of the game has arrived for PC, and with it comes a launch trailer for fans' viewing pleasure.

Nightdive Studios' action-adventure is an upgrade to the original, and the new trailer shows that. Shadow Man Remastered will come with 4k support, and it will restore cut content from the original. Many fans have eagerly awaited the release of this remaster as soon as the announcement was made, so today's release of the PC version of the game is very exciting.

At a glance, Shadow Man Remastered may not look as impressive as some of the more recent callbacks to games of its era, as the full-blown remakes that are built from the ground up (Final Fantasy 7 Remake, for example) can certainly be more visually impressive. However, Nightdive Studios seems to have added quite a few extra details to the game that fans will appreciate.

April is kicking off with a bang. People Can Fly's Outriders is a new third-person shooter/RPG hybrid with a focus on co-op gameplay and the promise of providing players with a complete experience at launch instead of being yet another live service title. The Outriders demo has been met with enthusiasm by the community, and it will be interesting to see if that enthusiasm translates to strong sales for the game. Outriders will also be available through Xbox Game Pass on launch day, which should ensure that it has an even bigger community of players than it would have otherwise.

Oddworld: New 'n Tasty remade the original Oddworld game for modern audiences, and now Oddworld: Soulstorm is set to do the same for the sequel. Instead of being a straight remake of Oddworld: Abe's Exoddus, Oddworld: Soulstorm is more like a re-imagining, making some major gameplay changes when compared to the 1998 original. The dark humor and grittiness of the Oddworld franchise should still be intact, plus the game is an absolute stunner on PlayStation 5. And speaking of PS5, Oddworld is a free PS Plus game for April 2021, so subscribers will be able to add it to their digital collections at no extra charge. 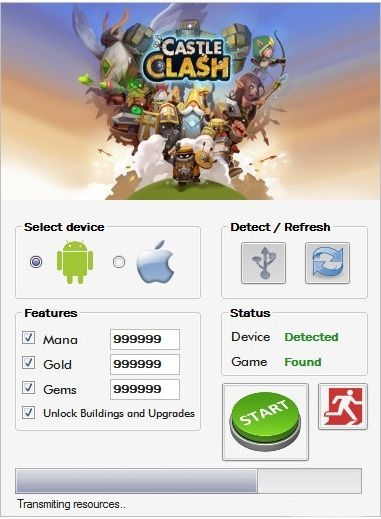 - In The Next Batman: Second Son #8, Tim "Jace" Fox testifies in court about something terrible he did as a kid that could land him in jail.