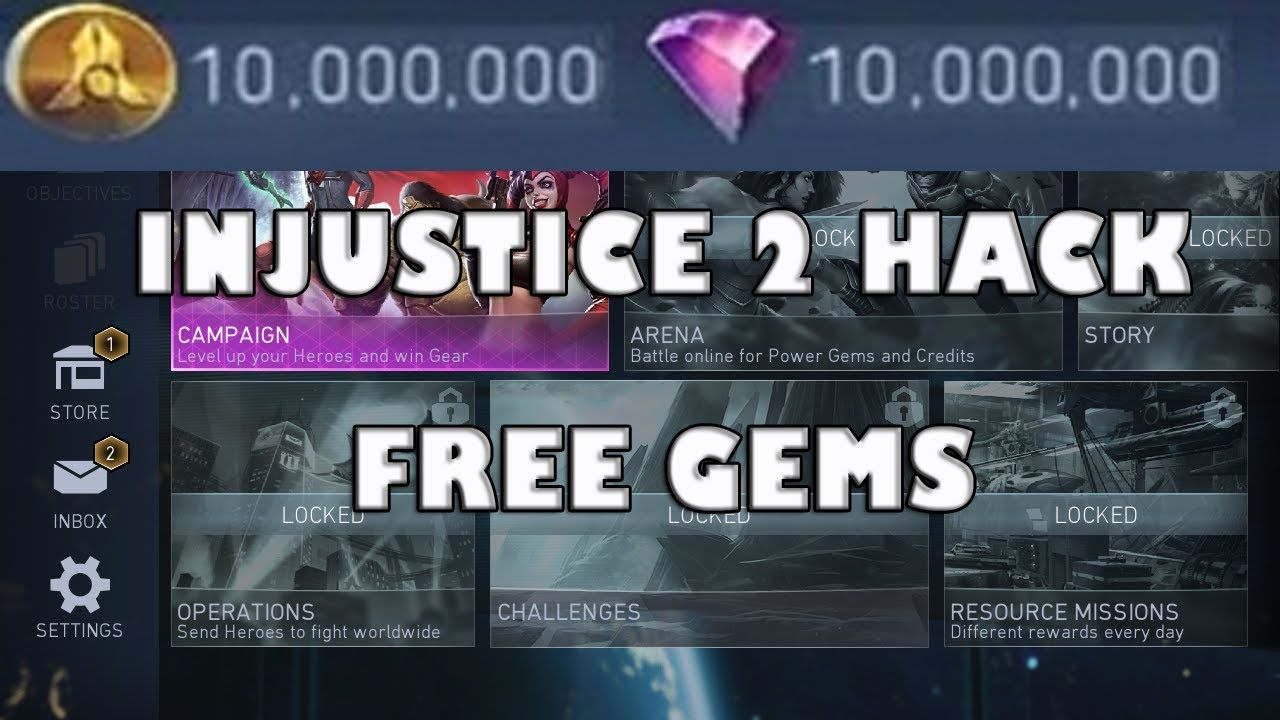 The Battlefield 6 rumors continue to come forth. Whether it is information about Criterion moving to assist DICE on Battlefield or rumors about the setting of the game, the leaks and news info are constant. The most recent tidbit has to do with the official reveal of Battlefield 6, and it looks like it could be rather soon.

2021 looks to be a big year for gaming, but there are plenty of big-name games that have been hit with delays as well; likely thanks to ongoing difficulties from the pandemic. Gotham Knights was just pushed back to 2022, for example. But fans have been waiting years for the next Battlefield, and the big reveal for Battlefield 6 could be right around the corner.

On the YouTube show GamesBeat, video game insider Jeff Grub commented on when Battlefield 6 may be revealed based on a question from the audience. Grub has been a trusted source in the past. Immediately Grub simply said "May" with much authority, although he backtracked slightly. After commenting that things are fluid, Grub said that "they haven’t announced anything publicly yet. But my understanding is that they’re probably looking at May.” Based on that comment, and on what Grub is willing to share, it looks like EA is planning to reveal something in just two months for Battlefield 6.

It was only in early February that EA CEO Andrew Wilson confirmed that a new Battlefield would be ready for Holiday 2021. But fans have been waiting with bated breath for any new information. So far, leaks and rumors have been aplenty, but official details have been scarce. If it is indeed true that a full reveal is coming in May, that will be very exciting for Battlefield and first-person shooter fans. Likely the setting will be revealed, along with other aspects like if the game will indeed have a battle royale, what the single player may be focused on, and if the game will be solely a next-gen game (PS5, Xbox Series X|S, and PC) or also release on the last-gen consoles as well (PS4 and Xbox One).

If the reveal does come in May, there is no telling yet what full details could be uncovered. The Battlefield 6 reveal could simply be a setting-based story trailer. Or it could be a full game showcase--along with confirmations of rumors and leaks that have already been hinted at over the months--like the idea that Battlefield 6 will have a free-to-play element. For now, all of this is speculation, including the idea that the reveal could arrive in May, so it should be taken with a grain of salt.

Battlefield 6 is set to be the next game in the enduring franchise. There currently isn't a lot of information known about the game, but there has been a steady flow of rumors about it for some time now. Players know that it's being developed by EA DICE and that Criterion Games have been drafted to assist with its development. The game is currently scheduled to be released in 2021, but as with any game currently in development, it's hard not to think a delay could be possible. While official information is few and far between, a recent rumor regarding the setting of the game fuels further speculation. 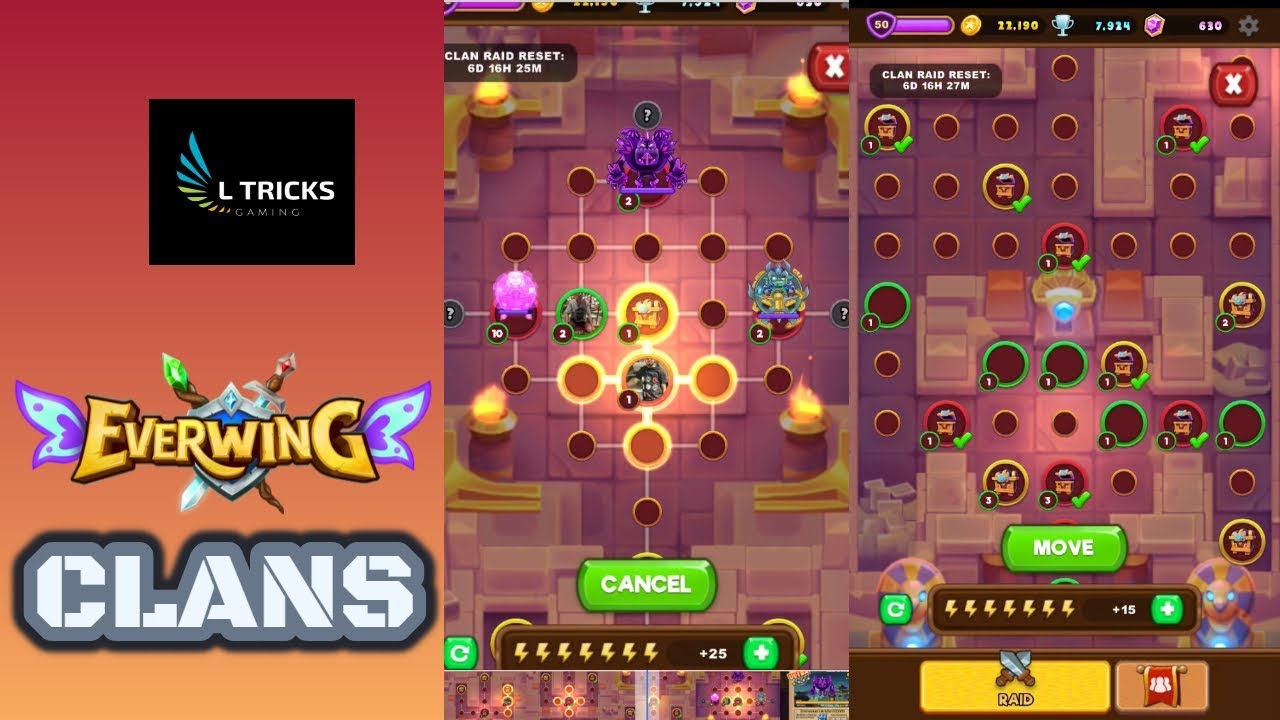 Assassins Creed Writer Wants Future Game to Be In Brazil

- A senior writer from the Assassins Creed series talks about his preferences on the possible location of the next title in the series.