Returnal is only a few days away from release, and to celebrate, developer Housemarque has shown off a new trailer for the game. Called “The Tide,” the trailer spotlights several key aspects of Returnal, ranging from the house to the game’s plentiful enemies.

The trailer begins with Returnal protagonist Selene crashing onto Atropos, a sequence from the start of the game that fans have seen several times now. From there, she can be seen briefly exploring the planet as a timer ticks down, finding a pistol on the ground before a huge blue lizard moves onto the screen. After the creature fires an energy blast at Selene, seemingly killing her, several images flash before she stands back up. From there, the cycle of events repeats, only a bit faster.

A clear indicator of Returnal’s time loop, which will seemingly be the main focus of the game’s plot, this opening sequence is just as interesting as the flashing monitor of a rocket that is seen after. From there, Selene is shown exploring the mysterious house, with flashing images of a graveyard seen as she struggles to open a door. Keeping the mystery alive, Selene’s narration about “The Tide” provides no real answers as to what is going on — and will surely lead to some more theorizing about what will happen in the game’s narrative.

Players get to see several shots of Atropos’ different biomes and all the alien structures of the planet, with several enemies shown after. At one point, players even see some kind of parasite jump on Selene’s arm. Referenced in one of Returnal’s trophies, which asks players to have five of these small aliens attached at the same time, it is unclear how exactly these parasites will impact gameplay. One can be seen on Selene's arm later in the trailer, though, possibly indicating that they are some kind of nerf or buff for the player’s weapons and abilities.

The back half of the launch trailer doubles down on Returnal’s brutally fast combat, with the music kicking in to give all the fights even more intensity. After some more platforming and exploration, players see a brief image of Selene holding what appears to be a sword. While it is unclear what this device is used for, seeing a melee weapon of some kind inside of Returnal could prove to be a lot of fun. After a final time loop that showcases a rose being picked, footage of the house being destroyed and old hands playing the piano is shown to viewers.

With Returnal able to be pre-loaded, players will not have to wait much longer to finally get their answers. With previews being strong for the game and this trailer delivering some promising footage, Housemarque’s first AAA title has the potential to be a huge success.

Ask gamers what their most anticipated PlayStation game of the year is, and they'll likely respond with something along the lines of Ratchet and Clank: Rift Apart, Horizon Forbidden West, or perhaps God of War Ragnarok. However, Housemarque is also breaking back onto the scene with Returnal, a roguelike shooter that follows a woman named Selene as she tries to unravel the mysteries of an enigmatic planet. If the early hours are any indication, Housemarque has something special on its hands. 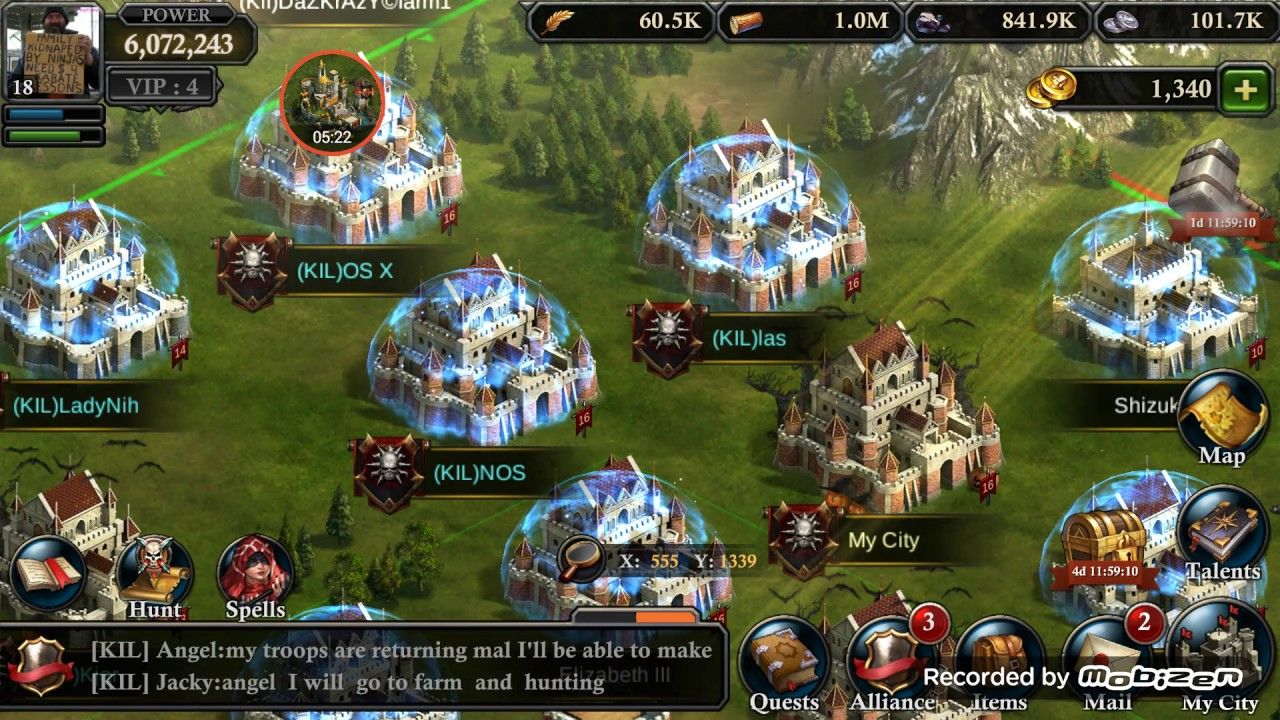