Arguably the most surprising announcement from Capcom's Resident Evil Showcase last week was the reveal that the genre-defining action horror title Resident Evil 4 will be receiving a full virtual reality remake later this year. While the reveal was brief, more details were promised for yesterday's Oculus Gaming Showcase, which likely did not disappoint fans. There, tons of new details were revealed for the upcoming VR conversion of one of the greatest shooters of all time, including the reveal that it will be a Oculus Quest 2 exclusive.

Resident Evil 4 first released on the Nintendo GameCube in 2005, almost 6 years after the release of the last numbered entry in the series, Resident Evil 3: Nemesis for the PlayStation. The game was originally intended to remain a GameCube exclusive but later ended up coming to many different platforms including the PlayStation 2, Nintendo Wii, and the Zeebo. To this day, Resident Evil 4 is one of the most successful entries in the series, with many regarding it as a turning point in the history of action games.

This release for Oculus Quest 2 is the first time Capcom has ever ventured to translate the game into virtual reality. While the Resident Evil series itself has explored VR in the past, with Resident Evil 7: biohazard being fully playable in PlayStation VR, older titles in the series have never been fully reworked for the format quite like how Capcom and Armature is handling Resident Evil 4 VR. Resident Evil 4 VR will feature all of the content from the original game, but with gameplay enhancements including the ability to wield Leon's knife and gun simultaneously, manual reloading for each weapon similar to in Half-Life: Alyx, and reworking how certain cutscenes are displayed.

These enhancements also come alongside the fact that the entirety of Resident Evil 4 has been rebuilt in Unreal Engine 4 for this virtual reality version, meaning a majority of the game has been completely remade from the ground up. It's possible that some of this work could be indicative of the direction that Capcom is planning to go with the rumored upcoming Resident Evil 4 remake. Gameplay footage shows that the game will play similarly to Valve's Half-Life: Alyx from last year. Each element of RE4 has been rebuilt to feel tangible and interactive, including the game's larger-than-life bosses. Despite this, Oculus promises that this is still the same Resident Evil 4 that fans fell in love with over 15 years ago, just now fully realized in virtual reality. 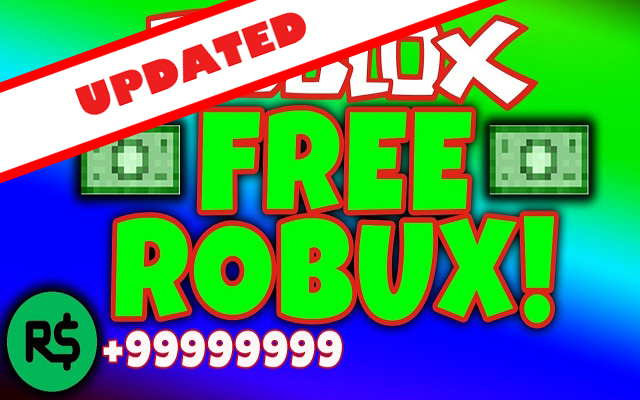 - In Marvel Comics, Falcons transition into becoming the next Captain America was substantially different for more than a couple of reasons. 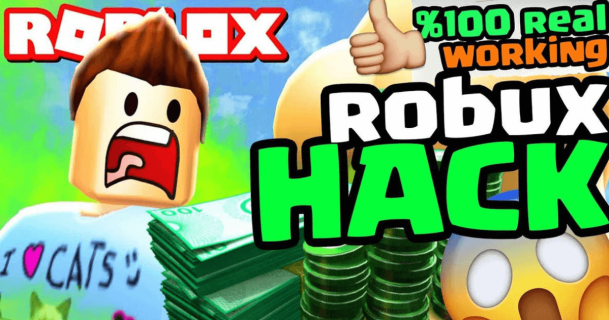 - Mario Kart and Hot Wheels continue their collaboration to bring a surprise Rainbow Road Raceway kit, and it is coming out very soon. 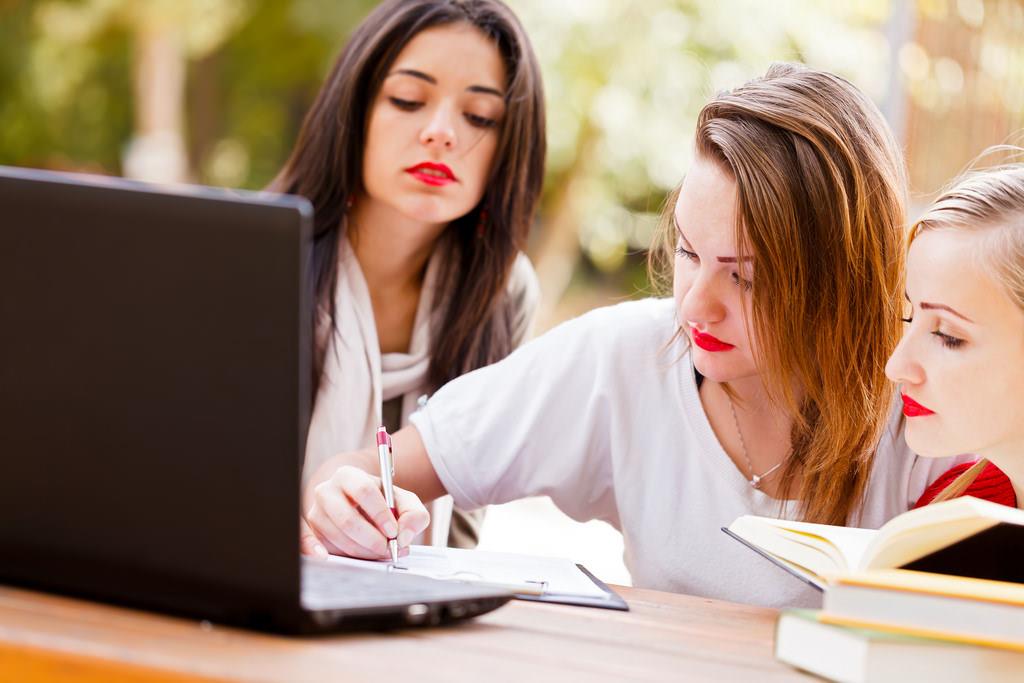