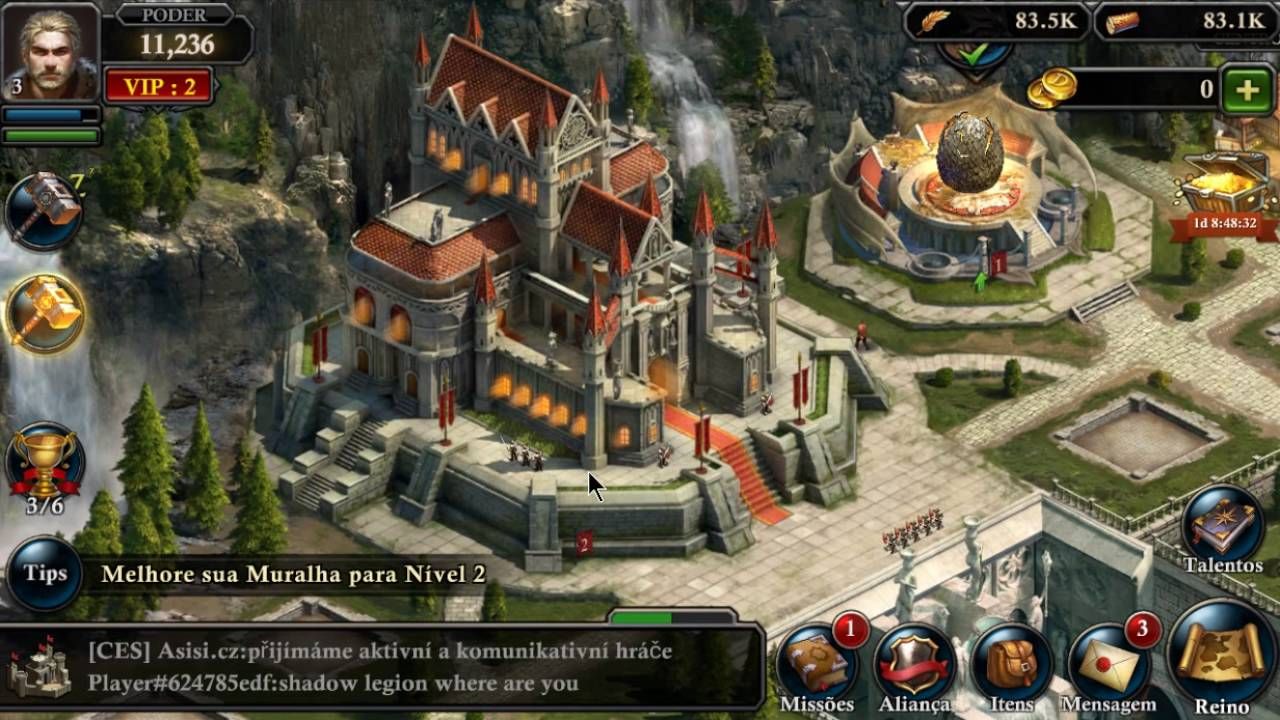 Ratchet and Clank developer Insomniac Games announced that it would be upgrading the PS5 port of the 2016 title only yesterday. The studio claimed the update served to enhance Ratchet and Clank with 60 FPS, a performance the game couldn't run before due to its original 30 FPS cap. Insomniac stated that the update wouldn't be out until April, so most didn't expect its arrival for at least another few days, but the developer launched it already.

Players can hop onto their PS5 and downland the 60 FPS Ratchet and Clank update right now. The update doesn't contain anything else aside from the 60 FPS upgrade, so it only weighs in at 87.17MB. In other words, it should download fairly quickly. That said, it's important to note that this update only exists for the PS5 version of Ratchet and Clank. Insomniac Games couldn't make update work on the PS4 due to its lack of horsepower — at least when compared to the PS5.

It's unfortunate that the PS4 can't handle 60fps since Sony's 2021 Play at Home initiative features Ratchet and Clank. The event gives players until March 31 at 8 pm PT to buy the game for free; they can keep it forever once they do. Insomniac likely released the update in the first place to incentivize people to take advantage of the deal. PS5 players certainly can, so if they haven't downloaded the game already, now would be the perfect time to do so.

Hopefully, a solution regarding PS5 shortages will make some headway before Rift Apart releases. As it stands, securing a PS5 might as well be the equivalent of winning the lottery. They seem to sell out to be the moment a retailer makes an announcement claiming they have some in stock. Many have a hard time getting their hands on the console, and because so few people have one, it's an especially unfortunate reason that PS4 Ratchet and Clank can't make use of the new update.

Insomniac Games is on a roll lately, positioning themselves to be one of the strongest Sony first party developers, as well as one of the best in the business at large. With nearly three decades worth of iconic franchises across various genres, including first-person shooters like Resistance and the PlayStation exclusive Marvel's Spider-Man series, players are excited for whatever the team delivers next.

While much of the studio's mainstream blockbuster success can be attributed to the aforementioned wallcrawler, the heart and soul of Insomniac is often considered to be the outlandish exploits of a certain adventurous Lombax and his little mechanical sidekick. The series in question is, of course, Ratchet and Clank; an action platformer that found its footing on the PlayStation 2 and has graced every generation of PlayStation console since. The next installment, Ratchet and Clank: Rift Apart, is set for launch this June on PlayStation 5.