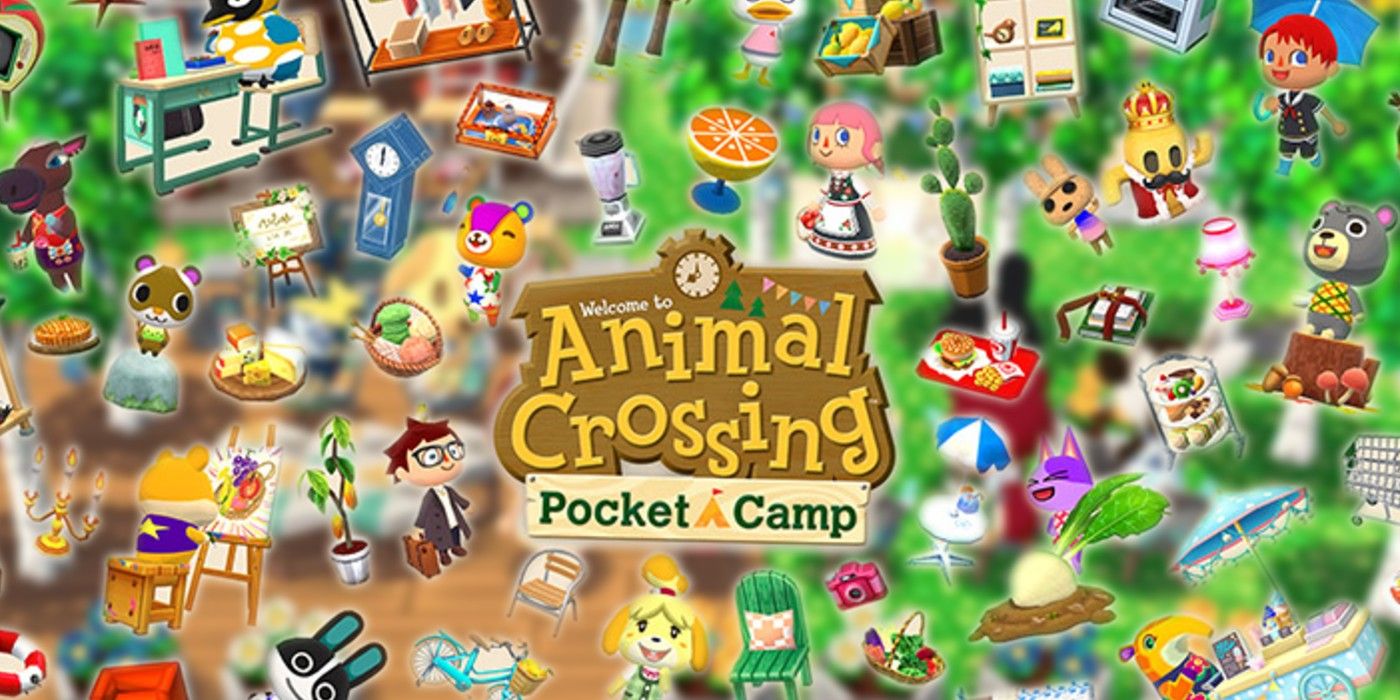 MLB The Show 21 is the newest upcoming entry in the biggest baseball video game franchise, and it is internally developed at Sony. This made it all the more surprising when it was announced that MLB The Show 21 would be launching on Xbox Game Pass, but it seems that decision wasn't Sony's to make.

The MLB The Show series has, up until this point, been kept exclusive to PlayStation, with the newest entry launching later this month on PlayStation 4 and PlayStation 5 for $60 and $70 USD respectively. However, when the title launches it will be available as part of Xbox Game Pass, a subscription service that gives players access to more than 100 games for only $15 a month. MLB The Show 21's inclusion is part of what is turning out to be an excellent month for Xbox Game Pass.

In an interview with Inverse, a PlayStation representative shed some light on the situation. It turns out when Sony Interactive Entertainment renewed its license agreement with MLB in 2019, it agreed to support more platforms. With news breaking recently that Sony would publish the title on PlayStation while MLB The Show 21 is being published on Xbox by MLB itself, it seems MLB decided to push the availability of the game a little further.

As part of the goal for this year's game, MLB decided to bring the franchise to more players and baseball fans," the PlayStation representative said. It is likely that MLB noticed the revenue generated from in-game sales in other sports titles such as FIFA and Madden, and realized its title had the potential to greatly increase its revenue by focusing on building a larger player base rather than targeting premium sales.

The MLB being behind the decision to include the Xbox consoles for MLB The Show 21's release means that the likelihood of other first-party Sony titles making the jump is less likely. After all, Sony has recently started opening up to porting its console exclusives to PC, and putting its flagship titles on Xbox would directly weaken its console's edge, especially if the titles are cheaper from being part of the Xbox Game Pass subscription. Regardless, MLB The Show 21's inclusion is a big deal all on its own, and shows the growing strength of Xbox Game Pass while getting the title into more player's hands - which is always a positive. 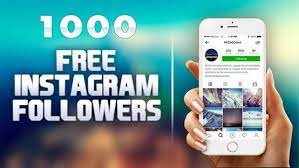 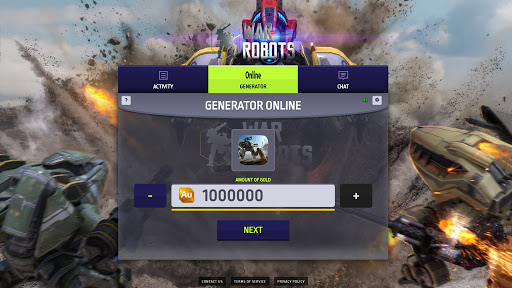