PUBG: New State is a futuristic mobile sequel coming from the same developer that brought the original PUBG, adding in a new array of genre-identifying features such as vehicles, weapons, and map. This new battle royale will seek to evolve on its predecessor in order to give fans a familiar feeling while using the futuristic setting to introduce new technology, such as drones and deployable ballistic shields. While it all sounds promising, PUBG New State will need to stand out more than the first entry did if it aims to be a success.

What made the first PUBG break Steam records was its innovative take on the FPS genre. It captured audiences by being the first in the genre to give a good experience that could run well on most hardware. If PUBG: New State wants to capture that same attention, it will need to be as innovative to the genre as the original was. Whether this includes new mechanics or looting system, it'll have to improve on the standard material.

Even if PUBG: New State does introduce some surprising new mechanics, it'll still have to compete with the likes of other massively popular mobile battle royales like Fortnite and Call of Duty Mobile. With the ability for indie developers to create simple copies of other games, one could argue that the mobile market is more congested and PUBG will have to rely on more than its fanbase. While PUBG: New State is not PlayerUnknown's Battlegrounds 2, it will still need to aim to hit all those sequel marks.

The pre-order trailer for PUBG: New State introduces the new map, some new weapons, and some interesting cinematics that look impressive for a mobile game. It starts out with players dropping into a map, before quickly devolving into the fast-paced action that fans of the original will love. The trailer also showcases new tech like drones, sleek cars, and glowing bikes. PUBG: New State already looks reminiscent of the original, with noticeable improvements to graphics. Only time will tell if it can pack enough into its new shooter to pull back the fanbase of the first title.

That being said, with such an international hit like PUBG, it may not have to do anything at all to attract its audience. Fans of the game across the world still pour into the mobile version of PUBG and take advantage of the battler royale multiplayer wherever they are. One could only assume that those same fans would move over to the newer version once it gets released. Especially since it contains a lot of new features fans want in the original PUBG. While only time will tell, PUBG: New State will have to do something new to stand out among the competition the original inspired. 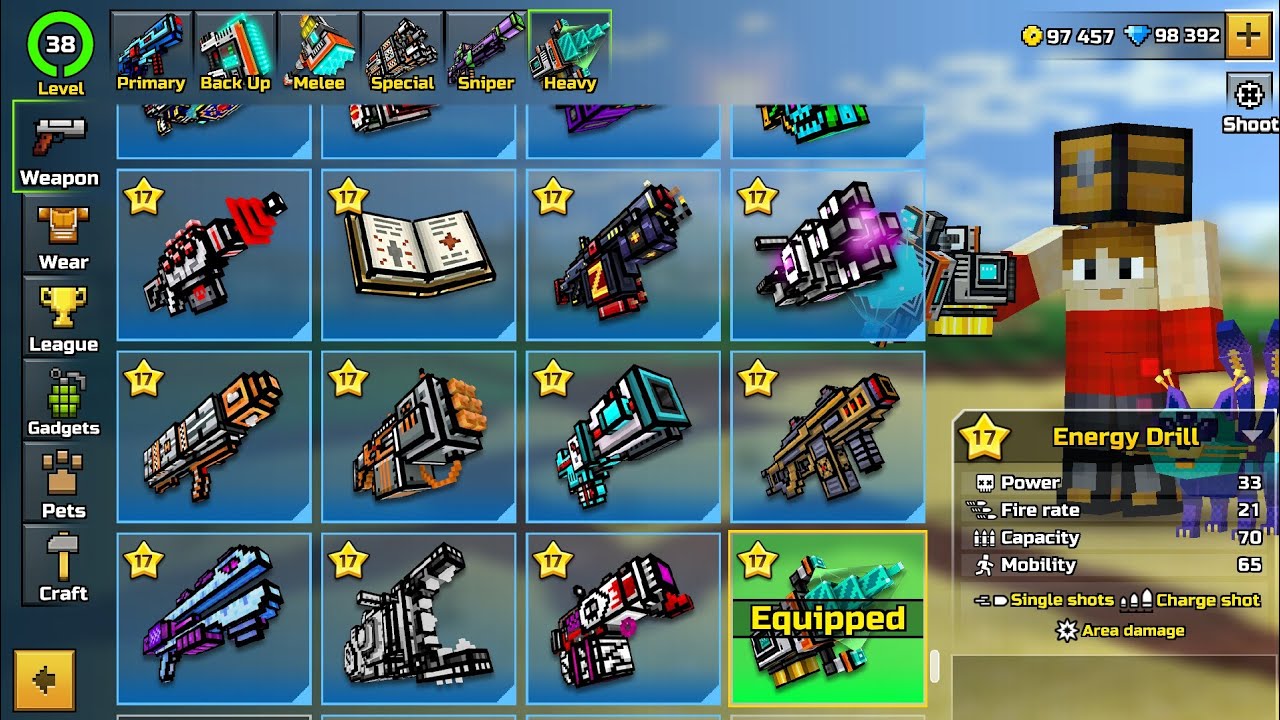 Valorants next agent, Astra, is a cosmic controller with an intimidating ability set

- Valorants next agent, Astra, is a cosmic controller with an intimidating ability set Map control is power in Valorant, and the newest agent

- While Red Dead Redemption 2 has its own unique story to tell, much of the context surrounding the narrative is based on 19th century U.S. history.

- Call of Duty fans have been learning a fair bit about 2021’s release through leaks, ranging from the game’s developer to possible settings.