A new game from the developers of PUBG may be currently in development, and it does not appear to be a new battle royale. There has been a lot going on in the PUBG universe as of late, including the announcement of PUBG: New State for mobile-only, the ongoing development of PUBG, speculation of PUBG2 (a true sequel to the original), and more. But now, it looks like something else is brewing.

While a new PUBG proper is possible, recent leaks point to a game being developed by the team outside of the BR genre. A new game being made by a developer of PUBG would not be unheard of by any means, as Tencent recently announced Undawn, a post-apocalyptic, co-op zombie-survival game. But the most recent rumors look to be pointing to something else entirely.

Video game insiders @PlayerIGN (no relation to the website IGN) recently found inside information based on job postings for a project named "Vertical," something that up to this point has not been mentioned. The codename does not seem to be specifically within the PUBG battle royale world and would instead be an open-world sci-fi shooter built on Unreal Engine 4. PlayerIGN assumes the game will release in two to three years.

On top of using these job listings to predict this new project, PlayerIGN is claiming that they did the same exact thing in predicting PUBG: New State last year, so the precedent is there. PUBG: New State is not PUBG2, and neither is this project codename Vertical, so it is likely that an official sequel to the beloved battle royale is still in the cards in the future.

If Project Vertical is real, the game could certainly be an interesting one for the developer. Expanding far beyond the battle royale genre would be something that could help the team grow. And if it is true that the title will be ready in a few years, it may be next-gen only. Whether or not the game is more single-player or co-op-focused is not yet known, but it would be interesting if it were something along the lines of a Destiny-like within an open-world setting; if the game went the shared world co-op route. Of course, for now, all of this should be taken with a grain of salt until it is confirmed.

Right now, PUBG continues to see ongoing support via updates, content, and more. The new game announcements are exciting, as is the rumor of more games/sequels for the future. Fans will have to be patient on that front for now, but there may be a lot to look forward to in the near future. 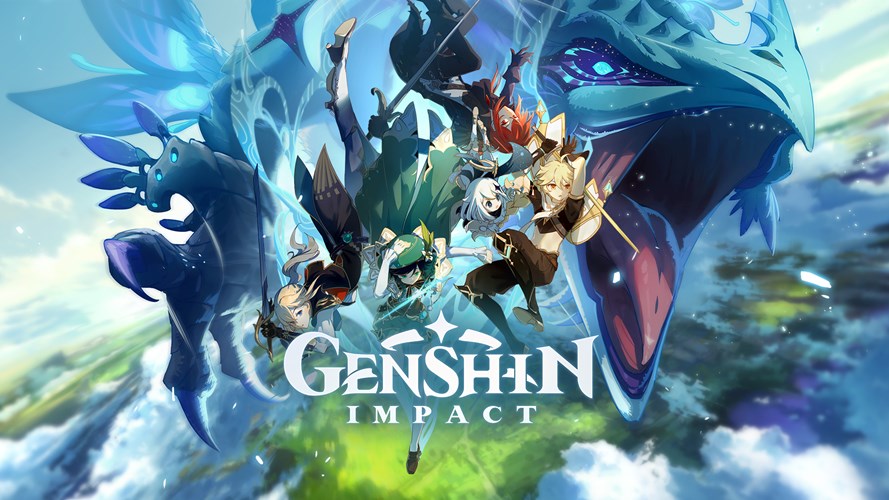 - Gil Grissom and Sara Sidle are back in the first trailer for CBS CSI: Vegas, the eagerly anticipated revival of the long-running crime procedural. 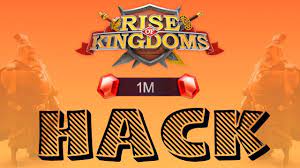 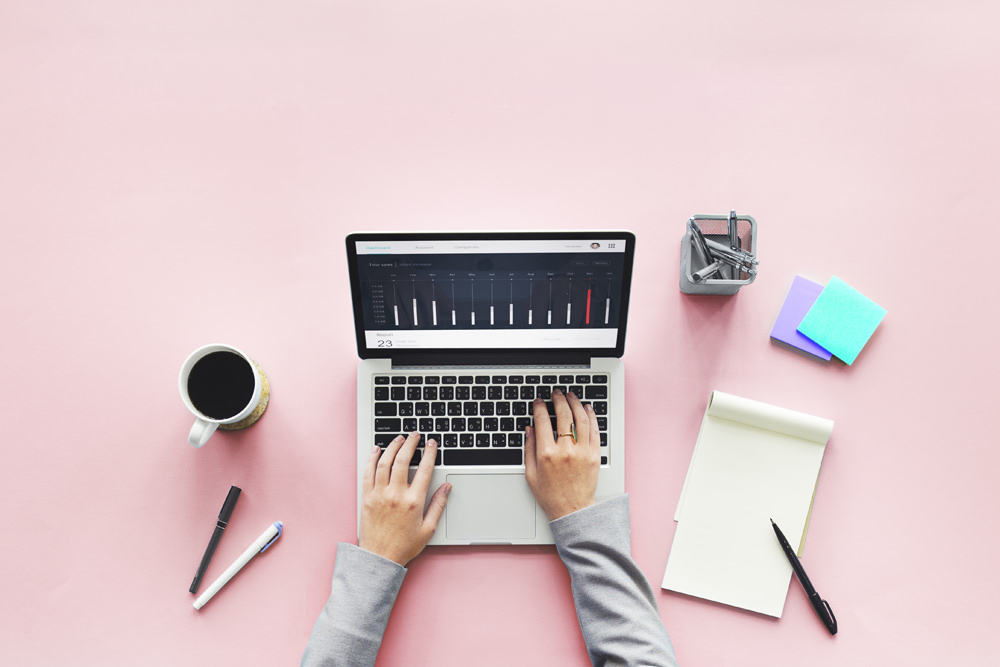