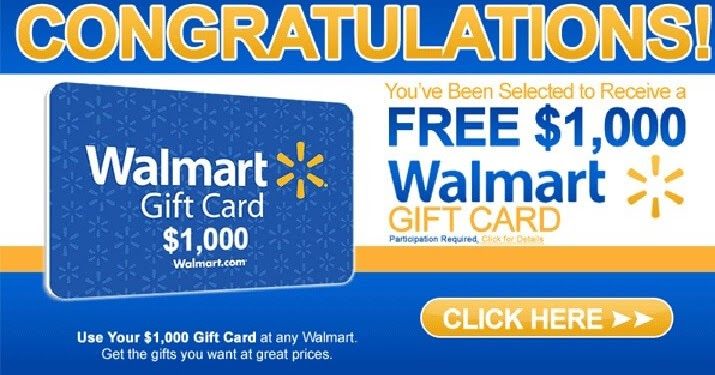 March is shaping up to be another busy month for Pokemon GO. Developer Niantic has posted a wealth of information on Pokemon GO's website concerning all the special events happening this month, some of which include the Kanto Bonus Tour event and the Charge-Up event featuring Electric-type Pokemon. With an overload of information at their disposal, any Pokemon GO fan could be forgiven for forgetting some of the smaller changes, but a recent change to Candy XL is important to keep in mind as it makes the item more obtainable.

Candy XL in Pokemon GO is an item that is available to players who have reached level 40 and beyond. These candies are required to increase Pokemon levels above 40 and they are family specific, which means players can't use Pikachu XL candy on an Electrike or Magnemite. Before the most recent change to Candy XL there was no difference in the chance percentage of obtaining the candy if a player caught evolved Pokemon versus a base form, but the new Candy XL rules have changed this.

Among the myriad updates and events for March 2021 in Pokemon GO, Niantic has given details about how Candy XL will function moving forward. One of the biggest changes is that trainers can once again earn Candy XL for trading Pokemon. The chances to get Candy XL as a result of a trade increases the greater the distance is between the locations Pokemon were caught.

Players who walk with their Buddy Pokemon in Pokemon GO will also have a chance at earning Candy XL, and now catching certain Pokemon is guaranteed to to earn trainers the candy. Trainers who catch Legendary, Mythical, or evolved Pokemon will be guaranteed to get some Candy XL for their efforts.

The changes outlined in March's Pokemon GO schedule don't seem to affect any of the already established ways of obtaining the candy. That means players can still get Candy XL by hatching eggs, transferring Pokemon to Professor Willow, catching a Raid Boss like Landorus, or converting regular candy into Candy XL. With these new updates, high-level Pokemon trainers have a clearer picture of how to level up their powerful Pokemon.

While most of the tasks featured in Pokemon GO's Season of Legends Special Research are fairly straightforward, that is not the case with absolutely all of them. For example, there is task that centers around taking a snapshot of Landorus, and indeed it may be giving players some trouble. For those fans that may need a little assistance completing this new Pokemon GO challenge, full details can be found in what follows.

To begin, players that are working on this Pokemon GO Season of Legends Special Research task must first obtain a Landorus. Unfortunately, that is not extremely easy to do at the time of writing, as the Legendary Pokemon finished its residency in five-star raids at the end of last week. This means that players that have not previously caught a Landorus will either need to wait for it to return to raids or try to trade for it in order to complete the task at hand.