Many players in Pokemon GO take advantage of the game's friend list in order to exchange gifts, trade, and have friendly battles. Luckily for them, a new update to the game will bring over some good changes involving the friend list.

At this time, the friend limit in Pokemon GO is 200 friends. For those who only play alongside local groups or friends, this limit isn't a problem. Those who take advantage of social media however often reach this limit quickly in order to have many gift sources and places to send gifts for various research tasks.

The upcoming update to Pokemon GO will increase the friend limit to 400 friends, doubling the original amount. This will coincide with a variety of other additions involving friends in-game such as friendship referrals. These will give players rewards if they send these referrals to new and returning players to Pokemon GO, encouraging an increase in the current player-base. It is unknown what these rewards will be with players having to wait until the update is pushed out in order to find out. It is also still not known if there will be a limit of any kind to these referrals.

Players that also use other Niantic apps such as Ingress and Harry Potter Wizards Unite will additionally be able to share their network status across these titles. It is unknown if this means that there will be a shared friend list between these titles or if there will just be a notification about the currently played game, similar to how it can be viewed in Niantic Social already.

It is unknown when this update will fully implemented although Niantic has stated on its Twitter that the update will be rolled out over the next couple weeks. News of this update however has already excited many players with some believing in it possibly leading to more increased trading range involving friends. The status of this however is still unknown when or if it will ever be added to Pokemon GO anytime soon.

Other than this, players have other fun things to look forward to in the near future. This includes the upcoming Weather Week event, the Festival of Colors event, and the premiere of Tornadus's Therian form for the first time in-game. There are additionally many more events that are still yet to be officially announced, likely featuring encounters with legendary Pokemon and introducing new Pokemon shiny forms.

- Despite earlier claims that the PlayStation 5 was capable of mining cryptocurrency, it is now proven to be an elaborate hoax. 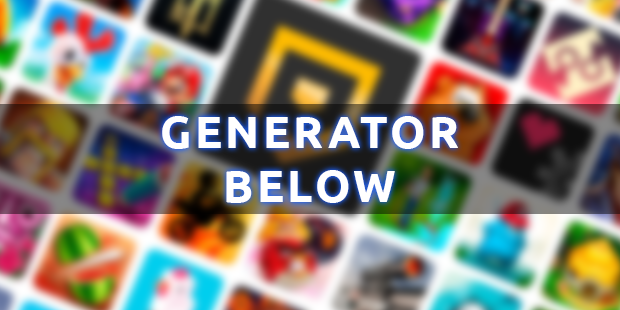