Since the launch of the PS5 back in November of last year, PlayStation fans have been showing their appreciation for the console through various means. This has resulted in various social media posts across online platforms showcasing a multitude of fan-made creations based off of the PS5. Though, there is actually one particular element of both the PS5 and its DualSense controller that allows for fan customizations to be much easier.

The PS5 and its controller both possess removable faceplates that can be taken off whenever the user wants. This has allowed fans a great deal of liberty in terms of customizations, and as a result, the internet has seen quite a lot of custom PS5 controller designs. Even after launching over four months ago, the PlayStation community has shown absolutely no sign of slowing down in terms of creating custom controller designs.

A Reddit user by the name of CabbageTr33 created an awesome, hydro dipped PS5 controller with a red and black color contrast. It almost looks reminiscent of PewDiePie's color scheme, except the red color is much darker in tone. In addition, the start and share buttons have been painted red, as well as the accents around the two control sticks and the power button.

As of right now, the white PS5 DualSense controller is the only color variant available for players to purchase. While Sony did comment on alternate DualSense controller designs back in July of last year, there are currently no announced plans for any additional controller variants. Although, to be fair, the PS5 has not been out for very long comparatively.

Back when the PS4 first released, Sony subsequently released alternate controller designs and customized PS4 DualShock 4 controllers with different color variations. Then again, those controller variants were released over the course of several years and the PS4 has certainly been on the market for much longer than the PS5. Thus, it's possible that different variants for the DualSense controller are currently in development.

In fairness, one could argue at this point that different controller variants aren't necessarily needed. The ability for players to remove the DualSense controller's faceplate, in addition to the PS5 faceplates, in a way, sort of allows users a more accessible way to decorate and customize their consoles any way they want. Obviously, not every user will have the skills or resources to make something as impressive as this custom controller, the fact that Sony has given users that option has allowed for a lot of different creations in that regard.

Shortly after the release of the PS5, many users started to experience issues regarding controller drift. Technical issues like controller drift have started to become more commonplace within the gaming community and the PS5 is sadly no exception to this. Although, a recent video that showcases the PS5 DualSense controller getting broken down might shed some light on why these issues are occurring.

For the past couple of years, controller drift has plagued the gaming community at large. A class action lawsuit is being made against Sony over PS5 controller drift as well as numerous lawsuits made against Nintendo and Microsoft for similar issues. However, it now seems that a lot of the issues players have had with controller drift seem to stem from one place in particular. 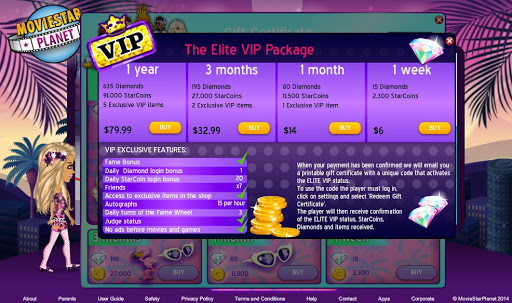