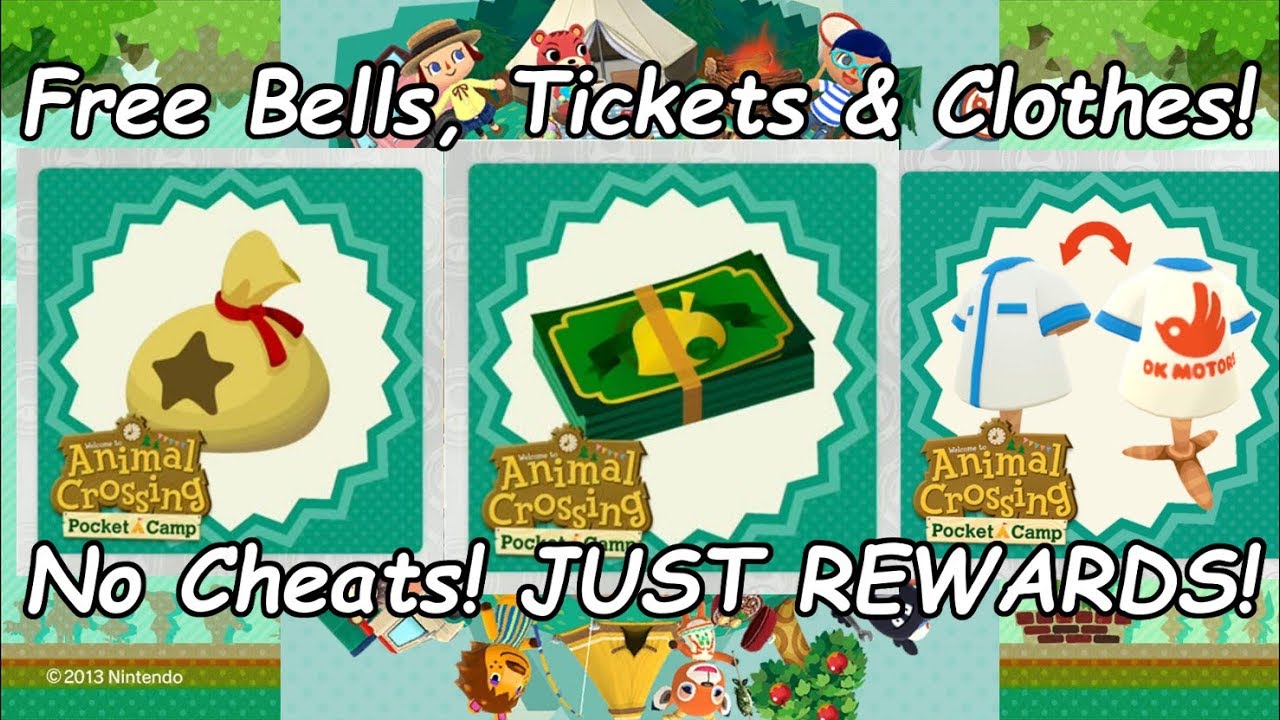 One of the mechanics that separates Persona 5 Royal from other JRPGs is its social link system where players can develop bonds between teammates and NPCs in order to gain unique perks or abilities in battle. In Persona 5 Royal, the social link system is called Confidants, and there are over 20 different ones for players to rank up. Each Confidant has a unique storyline and offers different bonuses but some Confidants are better than others.

While each of the storylines for the Confidants in Persona 5 Royal will appeal to different players, their perks aren't always worth the investment. Ranking up certain Confidants might be gated behind money, stat requirements, or inaccessibility. As a result, ranking up all of the Confidants and seeing their storylines isn't usually feasible in a single playthrough and players will need to prioritize certain Confidant abilities over others. While players will have varying opinions on the stories of the Confidants here, the bonuses they offer are usually negligible or underwhelming when compared to others.

Iwai has one of the more interesting storylines in Persona 5 Royal as his mysterious background is captivating and surprisingly touching. Iwai allows players to customize their gun and install upgrades to help them in combat. However, players must have a high level of Guts to begin befriending Iwai and his bonuses aren't particularly special.

While guns were overhauled in Persona 5 Royal to reload their ammo after every battle, this was balanced by removing some gun weaknesses on enemies. Furthermore, guns are still relatively bad at taking down bosses so they're more of an SP saving mechanic rather than a major source of damage. Similar to like Persona 5, it seems that Persona 5 Royal doesn't place too much emphasis on gun combat and as a result, Iwai's abilities don't feel necessary. Although Iwai isn't the worst Confidant to level in Persona 5 Royal, he's fairly underwhelming when compared to other Confidants with combat perks.

Akechi gets his Confidant overhauled in Persona 5 Royal as players are able to manually level his Confidant through spending time with him instead of the automatic progression from the original Persona 5. While Akechi's character arc and his Confidant storyline are executed well, the perks he offers are unfortunately mediocre.

Aside from the typical party member abilities, he has a unique ability which has a small chance of revealing enemy affinities at the start of a battle. However, this ability is only really useful if it activates during the first encounter of an enemy as it's likely that players will discover the weakness by the next encounter. Furthermore, levelling Akechi's Confidant is necessary for seeing the true ending of Persona 5 Royal which only makes his mediocre abilities more disappointing.

In the original Persona 5, Ohya had a reputation as the worst Confidant to invest in and this remains the same for Persona 5 Royal. While her storyline can be a little boring when it's stuck at Crossroads Bar, she does have a compelling narrative arc on censorship. Unfortunately, since her utility as a Confidant is basically non-existent, players will usually skip on levelling her during their initial playthroughs. 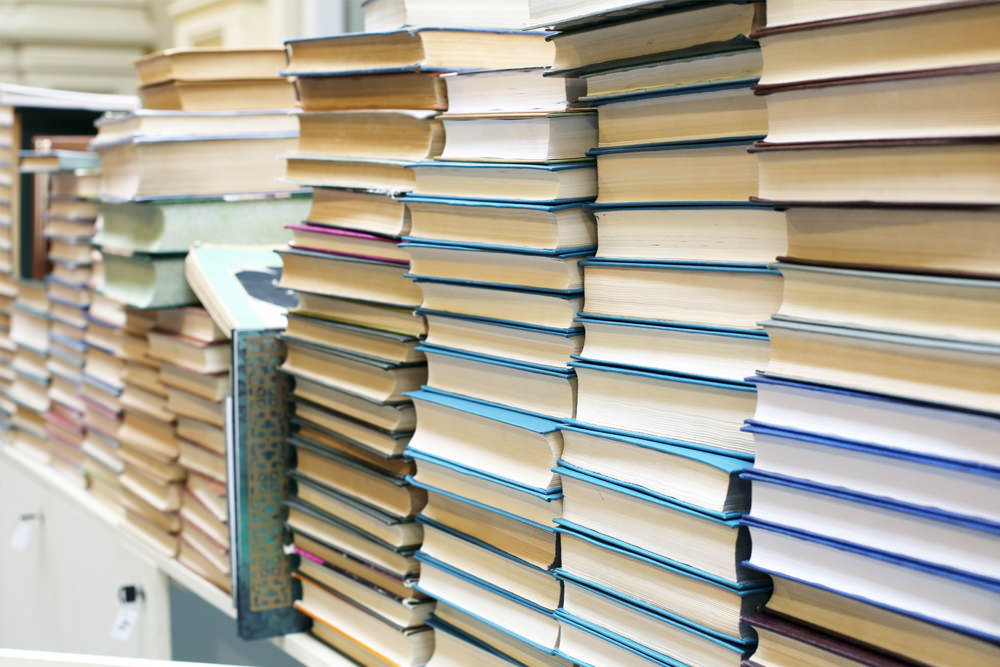 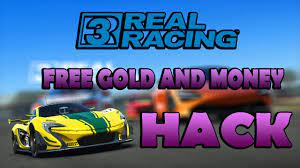 - Pokemon GO trainers who want to defeat Giovanni during May 2021 should use this recommended team of counters to make the battle easy. 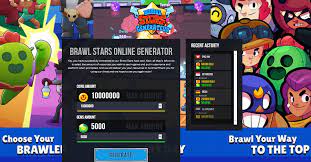