Developed by Polish studio People Can Fly, Outriders has had a successful run despite it only coming out at the start of April and suffering a number of launch day server issue. The game achieved strong sales recently even though it was free on Xbox Game Pass, and has also topped two of Steam's weekly sales charts. Now it looks as though the company behind the game has purchased another studio, the Illinois-based Phosphor.

A recent report states that Phosphor is now a new addition to People Can Fly and indicates that the Outriders company purchased the much smaller studio for a mystery amount. This makes it the seventh location in which PCF now operates, with its headquarters being in Warsaw, Poland.

Arguably best known for the 2011 superhero game Awakened, Phosphor was one of the studios born out of the remnants of Midway, the team that brought the world the original Mortal Kombat games back during the console wars era of the early 1990s. So although they are relatively small and perhaps not too well known, People Can Fly CEO, Sebastian Wojciechowski, said he was looking forward to working with them, saying the team had "experience and quality."

Studios being bought out by bigger companies is a very common practice in the industry. Just last year, Xbox's Phil Spencer said the company would be looking to purchase more studios. It's perhaps not quite known why PCF bought Phosphor, but it appears the CEO of the former obviously sees great talent in the latter, so it could be a beneficial venture for both studios. As of this article going live, the sum amount for the acquisition has not been disclosed.

People Can Fly and Square Enix's new sci-fi RPG looter shooter, Outriders, has become quite successful in terms of sales and players online, and for good reasons. Outriders is not just another "The Division clone," but instead, it is a game with its own heart and soul. This shows throughout the story, and it shows through its characters.

Thanks to the vibrant energy of the planet Enoch, the setting of Outriders, the world feels very alive thanks to how the main characters have depth. Characters like Bailey, Tiago, Dr. Zahedi, Channa, Jakub, and even August all have their own personality and their own distinctive traits. The story of Outriders wouldn't be the same without them, and one of these people quickly became a fan favorite thanks to his sense of humor, his caring attitude, and his swearing. Obviously, that's Jakub.

Jakub wasn't always a soldier, an Outrider, but rather a war refugee. He lost his parents during the Siege of Warsaw, and then he was forced to grow up on the streets alone until he managed to leave his home country and head to the United States. That's when he became a mercenary, and he did so to have guaranteed meals every day. He was employed by Jack Tanner, the leader of the Outriders from the prologue, and he became a truck driver and a mechanic. 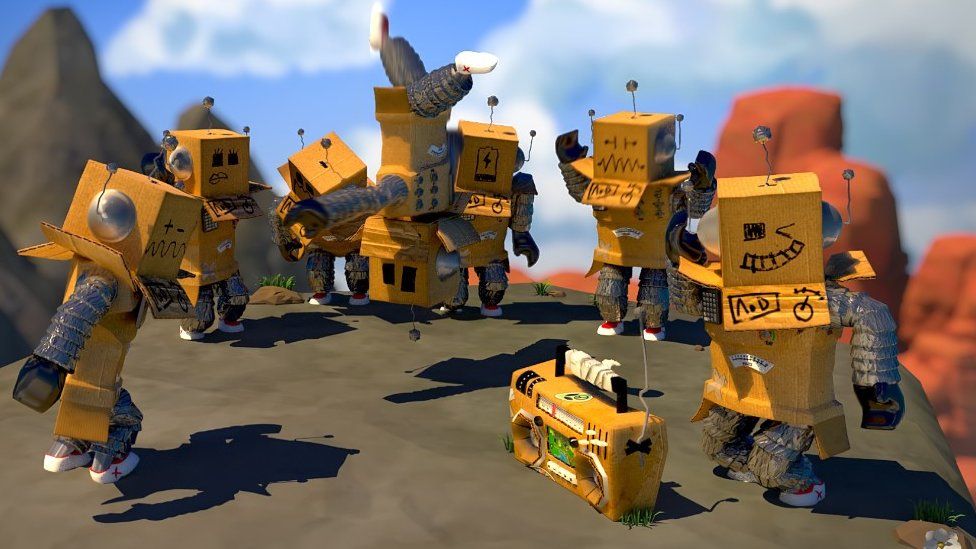