Outriders is one of the newest releases to take on the multiplayer looter-shooter genre. The title by developers People Can Fly takes players into the science fiction world of Enoch, where they choose between a handful of diverse classes to build up. However, with the most recent update Outriders finally has cross-play working across devices.

As a cooperative multiplayer game, the shooter has been struggling with problems since release. Between server issues at launch and entire inventory wipes, those jumping in early have experienced some frustration. Cross-play allows for fans on different platforms, such as PlayStation or Xbox, to play together regardless. Up until now, this feature has been disabled due to not functioning correctly.

The developers attempted to resolve the issues with a patch on April 9. While players on PC, PS4, and PS5 could play cooperatively, Xbox fans were not so lucky. As of today April 12 though, the Xbox servers are working again too. Players on that console will need to download a 600MB patch, but afterwards they will be able to join up with friends on other platforms.

According to the official Outriders account, the Xbox patch faced a little bit of a delay. Thanks to support from the Xbox team, People Can Fly was able to get the patch out for that console. As one of the most played games on Xbox, cross-play could not be enabled until the update was out for that platform. Since the update, the Outriders Twitter account mentions that the team is consistently monitoring the situation.

Outriders fans should be happy to hear that cross-play is back on for the game. As a title that promotes itself with multiplayer features, cross-play having issues is a tough pill to swallow. The game only came out a few weeks back, so players did not have to wait too long. Luckily, it is a small patch to download so it will not take long to get it running again. People Can Fly are well aware of these problems too, and are even offering a free appreciation package of in-game items to make up for the glitches over the past couple of weeks.

Then again, this may be seen as just one more example of a game that might have come out a bit earlier than it should have. Very few players enjoy diving into a full release only to find out that they are essentially play-testing the game. Fully wiping player inventories is a huge detriment for a game focusing on collecting loot. So while players can now join up to face the campaign together, others may have already moved on due to the issues. Nevertheless, if looking to play with friends on another platform, that option is available in Outriders thanks to the patch.

It has been less than two weeks since Outriders first launched globally. The game has since received mixed reviews, with many people either loving it or hating it, and fewer people just being on the fence. Outriders has been quite the popular talk lately, but like the reviews, that's mixed too.

The game did come with some minor bugs, and not very serious ones that ended up being an occasion for the online community to have a laugh. However, there were also game-breaking, critical bugs that kind of ruined the experience for the unfortunate players incurring in them, such as the dreadful inventory wipe for the Outriders. Bugs aside, the game still feels not balanced enough in terms of gameplay, class-exclusive abilities, class trees, and overall damage output. Unfortunately, Devastators seem to have gotten the short end of the stick in some cases. 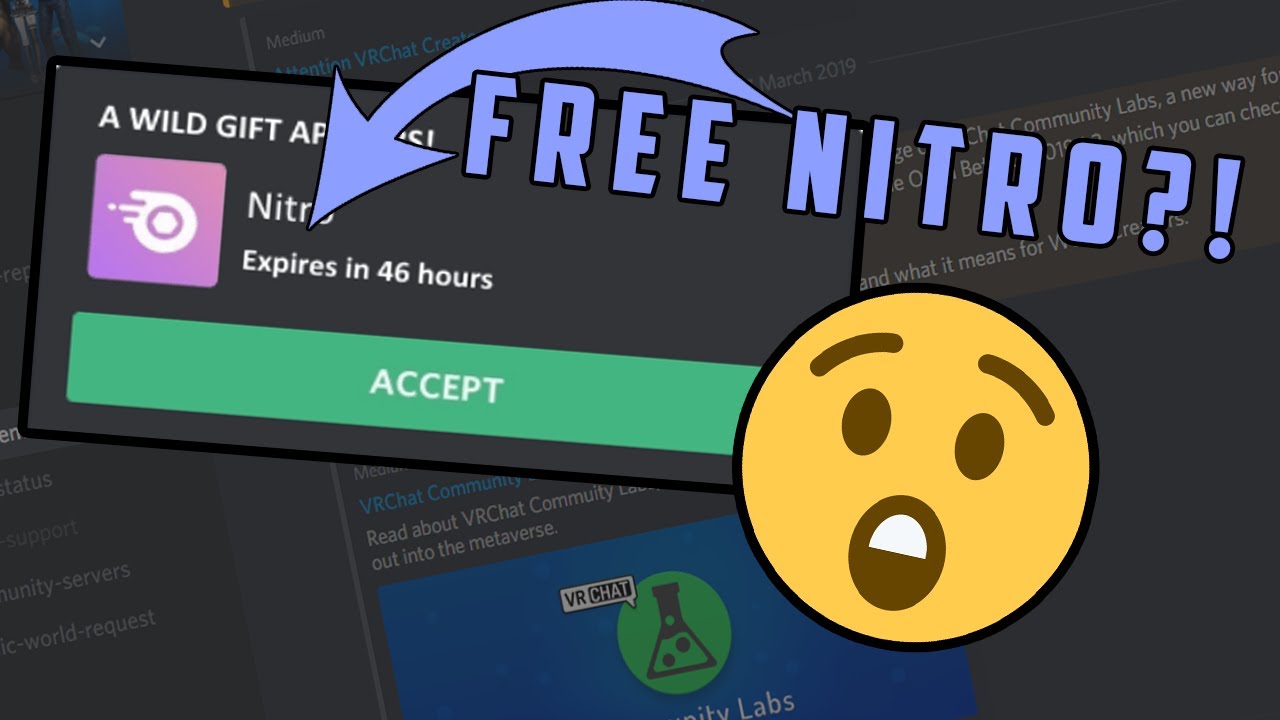 - Roger Craig Smith talks about the decision to leave his long-time role as Sonic the Hedgehog, and says it was the right thing to do. 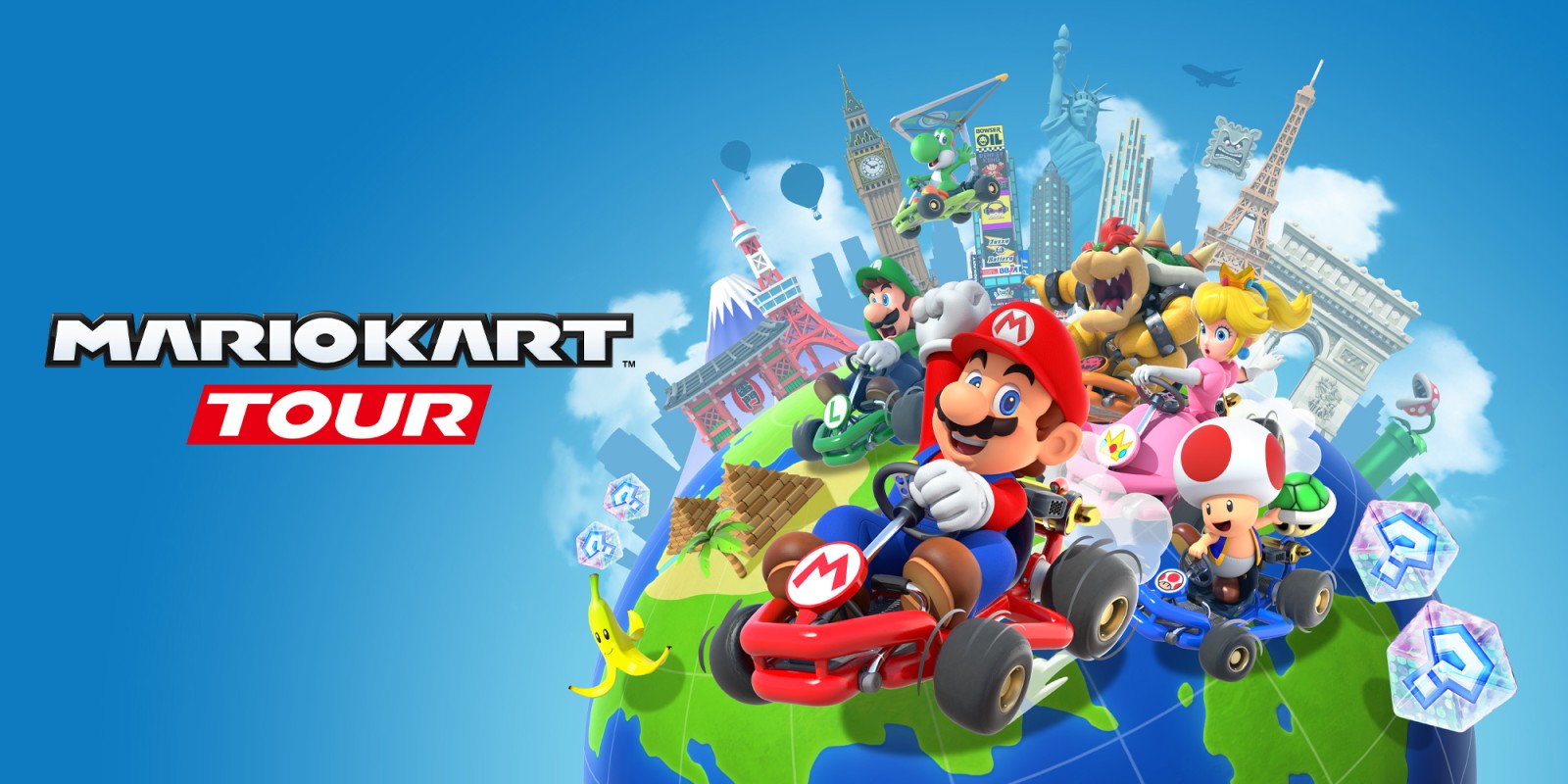 Outriders is getting a generous demo next week

- You can try all character classes, and theres no time limit. A demo for Outriders, People Can Flys sci-fi cooperative third-person shooter