Nintendo is one of those companies that seems to have been around forever. One of the downsides to that is eventually products become obsolete, and it ceases supporting them, such as when it ended repairs for the 3DS and 3DS XL earlier this year. Sadly, it looks as though another aspect of the Japanese company will be going as well.

According to a post on Reddit, Nintendo may be shutting down its support forums for good. The service has been going for more than a decade and while the company has yet to make an official announcement, there have allegedly been some emails that have been sent to "top members" regarding some upcoming news, which could be related.

The post itself contains a lengthy email message to one user which talks about the decision to shut down the forums offering the user a free download as a "thank-you." The message goes on to say the reason for the decision is due to there being many other ways for players to "easily contact Nintendo." Reddit is no stranger to Nintendo, so it's difficult to know what to make of this post.

Time will tell whether it turns out to be true, but the Japanese giant tends to shine when it comes to online support for Nintendo products. At this stage, all people can do is wait to hear the official word, and if the forums do go down, fans will have to seek out other ways to get help in the future or find a new place to hang out with their Nintendo family.

Pyra and Mythra recently came out as a tag team for Super Smash Bros. Ultimate’s Fighters Pass 2. The community has received the duo warmly, as they both appear to be strong apart and together. Pyra specializes in damage and range, while Mythra specializes in speed — and also range, thanks to being a sword-user with giant special moves. Even though Mythra seems more conventionally good when considering Smash Ultimate’s usual meta, Pyra can still switch in quickly to deliver the coup de grace.

Being the first tag team fighter introduced since Super Smash Bros. Brawl, Pyra and Mythra are fairly complicated. Even though they have the most similar movesets between the three previous tag team characters (Zelda and Sheik, Samus and Zero Suit Samus, and Pokemon Trainer’s three Pokemon), they still play differently enough that they can’t be approached the same way. While specializing in one can bring a fair amount of success, players who master switching between both characters will truly go on to dominate the competition. Being some of Super Smash Bros. Ultimate’s more technical fighters, Pyra and Mythra deserve some close analysis.

Pyra and Mythra are a sword-fighting tag team that can handle opponents at mid and close range. Their normal movesets come off like re-balanced Echo Fighter versions of one another: Where Pyra swings once for a lot of damage, knockback, and a bit of extra range, Mythra can swing several times per input, and has an easier time moving around to keep combos and pressure going on for longer. It does bear mentioning that Pyra is far from the slowest member of the cast, and her damage makes her single hits more than worth using. 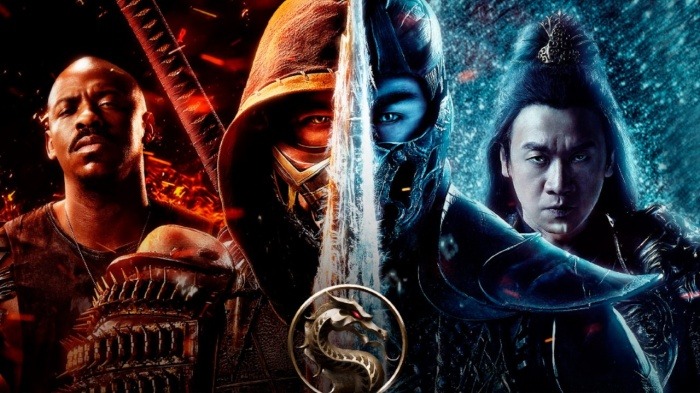