Minecraft has received an incredible amount of updates and new content since it launched nearly a decade ago. The updates have added many things and fixed countless bugs and issues, but some Minecraft bugs have been able to persist for years.

Minecraft has been getting a smattering of snapshot updates recently which each make smaller tweaks and fixes ahead of the survival game's long-awaited larger 1.17 update that will redo Minecraft's caves and cliff biomes. The newest snapshot, 21w18a, in particular, has removed a bug with Minecraft's anvils that has persisted for the last 8 years.

The bug in question occurs when players use an anvil on an item for the last time before it is broken. What Minecraft players will remember is that when the anvil breaks, it spits out the item that was being used onto the floor for the player to pick up, but that has been a bug since a report was filed on Minecraft's official issue tracker 8 years ago. Now, the bug has been rectified to operate as it should, with the item being added to the player's inventory when the anvil breaks after being used. While it is by no means a massive change, it is an interesting tidbit to Minecraft's storied history.

The snapshot brings with it a few other smaller tweaks ahead of the update as well. Players with the snapshot will notice that screaming goats are more likely to ram them as well as some subtle changes to ore distribution. Some of the biggest changes in the snapshot, however, include adjusting the generation of the new noodle caves as well as reducing the spawn rate of copper. Minecraft players are eagerly awaiting the new update, but it unfortunately won't be entirely released until sometime next year, but at least there have been a variety of snapshots to continue tweaking the game until then.

The fix for the anvil bug is a pretty funny look at the process of developing and continuously updating a game the size of Minecraft. While the update is still a little ways away, players who cannot wait for new content do have the massive library of Minecraft mods to keep them busy until more meaningful updates are released. Hopefully, with the upcoming summer of games industry conferences and announcements like E3 and Summer Games Fest, Minecraft fans will get some more news on what is in the survival game's future.

For as long as open-world games have been a subgenre, developers have been specifically trying to outdo each other with the size of in-game maps: Whether this be the size of the battle royale maps in games like Fortnite and PUBG, or in RPG games like The Elder Scrolls and the newer Assassin's Creed games. Over the last couple decades, open-world games have created some huge maps, but none so awe-inspiring as Minecraft and No Man's Sky. While other genres have tried to take the trophy, none have been as big as survival games.

What makes these games comparable, besides their sheer size, is that they are both open-world survival and crafting games. In both, players have to find resources to craft and make better equipment in order to get better resources and so on. Both No Man's Sky and Minecraft also thrive on the feeling of exploration it gives players as they traverse across the unknown land, unaware of what dangers they may encounter. Although that's pretty much where the similarities end, and even if both are large, the two games' maps aren't even comparable themselves. 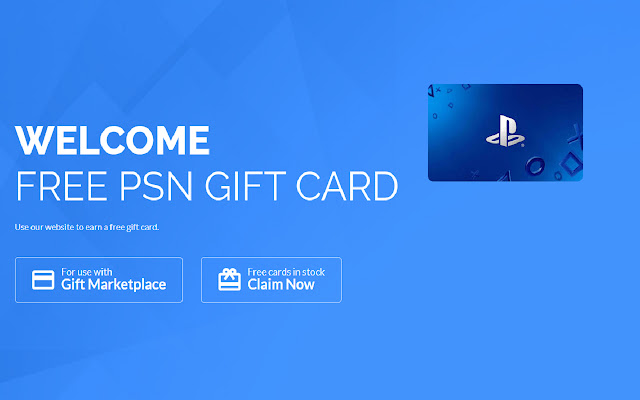 - Destiny 2s 12-player fun can stay for now, but Bungie says it: didn’t create activities expecting a clown car of Guardians The glitch which enables

- The NieR series has been getting a lot of love recently, but with a remake of the first game almost here, Drakengard deserves the same.