Marvel is finally revealing some movement on their Blade reboot set to star Mahershala Ali as the human-vampire hybrid originally made famous on the big screen by Wesley Snipes. Stacy Osei-Kuffour, who wrote episodes of HBO’s Watchmen series and served as the show’s story editor, has been announced as the Blade reboot screenwriter, with a report revealing that Marvel has spent the last six months working with Ali to find the right writer for the project.

News of Stacy Osei-Kuffour landing the Blade reboot writer gig comes from The Hollywood Reporter, which reveals that Marvel and star Mahershala Ali have been working hard for the last few months to find the right scribe for the project. The report also adds that “only Black writers were seriously considered, a reflection of Marvel’s focus on diversity and making representation a key factor.” As a result, Osei-Kuffour is now the first Black female writer to tackle a Marvel film.

Osei-Kuffour is a writer and actress. She wrote and appeared on an episode of the Hulu series PEN15, and her other writing credits include HBO’s excellent Watchmen series, Amazon’s Hunters, and the HBO series Run, which was canceled after one season (even though I thought it was pretty damn good and deserved time to find an audience).

Blade was created by Marv Wolfman and Gene Colan and made his first appearance in the pages of the comic The Tomb of Dracula in 1973. Traditionally, Blade is a half-human/half-vampire who hunts other vampires. Because of his human blood, he’s able to move about during the day, thus earning him the monicker Daywalker.

The character was first brought to the screen in the 1998 movie Blade, starring Wesley Snipes. Snipes appeared as the character in two more films – Blade II and Blade: Trinity. By all accounts, Blade: Trinity was a troubled production, and its low box office returns effectively killed the franchise. Since then, there has been talk of Snipes possibly returning to the role, but those talks never went anywhere. There was also a live-action TV series based on the films starring Sticky Fingaz as the title character. It only lasted one season.

In July 2019, Marvel unexpectedly announced a Blade reboot at the very end of their 2019 San Diego Comic-Con presentation. Just as the presentation was wrapping up, actor Mahershala Ali came out on stage and put on a Blade hat. Since then we haven’t really heard much about the Blade movie, or where it might fit into the Marvel Cinematic Universe. However, the news that Marvel has found a writer indicates the project is beginning to pick up steam.

Will we see FBI Agent Jimmy Woo enter Wanda Maximoff’s sitcom world of Westview in an upcoming episode of WandaVision?

Actor Randall Park isn’t telling. In fact, he can’t say much at all, given that we’re still in the middle of a season of television that’s heavily reliant on slowly doling out clues to a larger mystery. But we pumped him for information in a recent interview anyway, and he opened up about Jimmy Woo’s magic hobby, how his character operates as a stand-in for the audience, how Jimmy has changed since we first met him in Ant-Man and the Wasp, and more. Read our full Randall Park interview below.

When you were first asked to join this show, what did Jac Schaeffer have to say about Jimmy Woo’s role in the overarching story that’s being told across these episodes?

Well, gosh, I’m trying to think back. We met in a conference room at Marvel, and the first thing she did was break down the arc of the series and I was just so blown away by that alone that I think I couldn’t hear anything else, because I was like, “This is so incredible, I can’t believe I get to be a part of it.” But one thing we did talk about was Jimmy is the same Jimmy that we met in Ant-Man and the Wasp, but he’s also going to be really, really focused here, and be really good at his job. He’s going to do his best to figure out what’s going on here in Westview with his team, and there’s going to be a particular focus to his character that we haven’t seen in the earlier movie.

It’s clear that Jimmy’s been studying sleight of hand since we saw him last. What other skills has he developed since Ant-Man and the Wasp?

You know, my guess is that he’s been working at it hard – working at a bunch of magic tricks pretty hard. But I think that one that he does in his introduction in WandaVision, that’s the one he’s mastered completely. He’s eager to pull out that card.

Have you been told if your character disappeared during The Snap or if he was left behind?

No. You know, I did ask some people about that, and I haven’t gotten a clear answer on that.

My guess is, though – and this is just a theory – is that he didn’t disappear during The Snap. Because he had to work on his magic tricks!

Yeah, that’s what we were thinking, too. Did you have to brush up on any sitcoms to get any inspiration for your work in this show? Maybe something from the ‘80s, ‘90s, or 2000s?

Do we see Jimmy in sitcom form on here?

I know Elizabeth Olsen is going to show up in Doctor Strange 2. Are we going to see you in that movie as well?

Oh, you know, again, you’re going to have to watch.

No problem. I had to ask.

I do have a bad memory. (laughs)

The way your character was analyzing the previous episodes of the show is similar to the way hardcore fans have pored over the same episodes looking for clues. Did you and Matt Shakman have any conversations about finding the right tone for those moments?

Not really, but I think Jimmy Woo and Darcy and Monica were always going to represent the audience. I think the questions the audience had from the first three episodes were the same questions that our characters had. Because of that, yeah, there is this kind of special connection between those three characters and the audience, and I think that’s really cool. Because watching it, I feel that Jimmy is, yeah, a part of the audience, just watching and trying to figure it out. So I think that was by design. 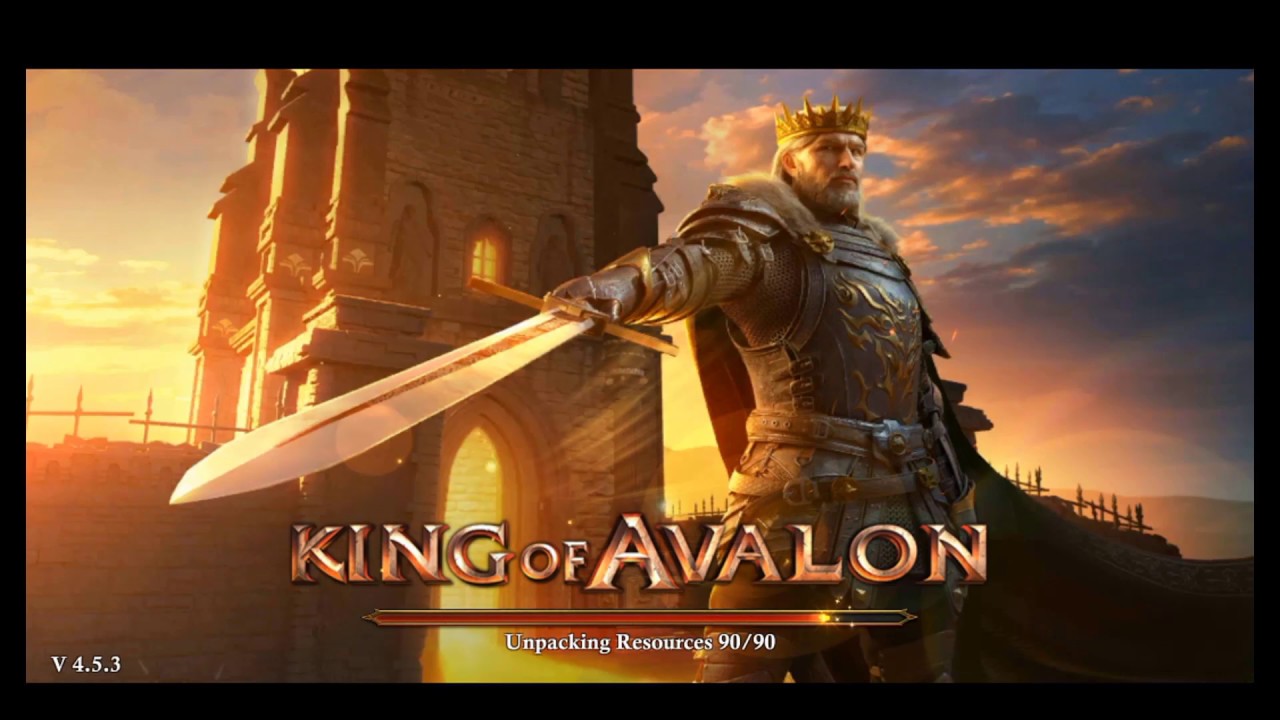 - Kylie Jenner was caught joining the date of her sister, Kendall Jenner with her boyfriend Devin Booker. Kendall openly uploads moments of excitement

- Ralph Shuckette, the composer of the original Pokemon anime and its first three films, as well as several other shows, dies at the age of 73.