The Role Playing Game genre has become something of a wide ranging typing of games, with most releases featuring some elements of character building or player choice. As the genre lines continue to get muddled, some games embrace the RPG formula more than others utilizing the label both directly and in conjunction with other genres. Developer Ocean Drive Studio's upcoming game is one such project that is seeking to join strategy gameplay with role playing.

During the recent Xbox Indie Showcase 2021 event, Ocean Drive Studio revealed Lost Eidolons, a "tactical turn-based strategy RPG." Revealed with a trailer, the high fantasy title is seeking to present a dark medieval-esque world of intrigue where strategy is the key to victory.

The one and a half minute trailer gives players small glimpses at both the setting and gameplay including character creation and traversal. The one thing the trailer did show was a tentative 2022 release date with an early access launch scheduled for later this year according to the developer. In terms of platforms, the game will be coming to Xbox consoles and PC with the latter getting the early access release. Gematsu was able able to confirm that the goal is to have Lost Eidolons playing on "PlayStation" and Nintendo Switch as well.

In terms of what the trailer presented, players are able to take a peak at Lost Eidolons' impressive character creation system. What the trailer didn't show much of is the story but Ocean Drive Studio describes it as a "carefully crafted classic story" where the fight for freedom is the goal in a narrative influenced by Chinese mythology.

While not a common genre, turn-based tactical RPGs have released to considerable success in the form of both sales and critical reception with games like Xcom. Likely the most common association of Lost Eidolons when looking at the trailer is the Fire Emblem franchise. While the trailer didn't show much of its combat system, based on the small glimpses it strikes very familiar notes of game design in Fire Emblem, Valkyria Chronicles and even Nintendo's Advance Wars franchise.

Lost Eidolons will be the first game from the Korean based studio. Based on the trailer which features impressive graphics and in-depth systems, it presents quite the ambitions project for the relatively small studio. If the trailer is any indication, Lost Eidolons may be a game to look out for as a sleeper hit for the tactically minded fantasy enthusiasts.

RPGs are often home to some of the grandest storytelling and character development that’s accomplished in video games, but the genre is sometimes viewed as impenetrable for outside audiences. Boasting titles that are infamous for their difficulty or complexity, such as Dark Souls, it's hard to argue that the reputation isn't earned.

Games like Final Fantasy look like a lot of fun, but they also look complex in terms of their goals and battle mechanics. Thankfully, there are plenty of RPGs that are less grueling experiences, making perfect titles for players who may not have a great deal of experience with the genre and are curious enough to dip their toes in. 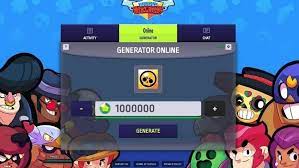 - The faithfully remastered version of Diablo 2: Resurrected means players are picking starter classes, and Druid may be a solid choice for some.

- 2005s Star Wars Battlefront 2 is still going strong, with a surprise update landing this month - but not all the surprises have been good ones. 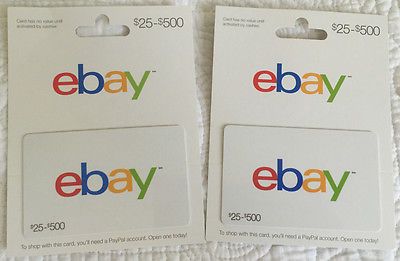 Get Stellaris for a single dollar in this Humble Bundle

- Stellaris is currently $1 (AU$1.25) over at Humble Bundle, which is only slightly more expensive than free. Thats for the base game