Famed Jackass star and co-creator, Johnny Knoxville, became emotional recently while discussing co-star Bam Margera’s firing from Jackass 4. The upcoming final installment in the beloved stupid stunt series has taken over a decade to materialize, but at long last, the film will arrive this Fall. Unfortunately, Margera’s inclusion in the film was cut earlier this year, and it was announced by Margera that he was going to make his own stunt film.

For anyone who’s followed the Jackass franchise over the years, it’s easy to feel connected to its stars. Arguably the furthest thing from a pretentious Hollywood franchise that pampers its cast, Jackass earned its reputation for insanity by pulling no punches. Each and every member of the crew has taken their fair share of lumps in the process of making the series what it currently is, but that penchant for thrills has led some of its stars in the wrong direction. Clearly the most tragic example of this was the death of Ryan Dunn in 2011, when the Porsche he was driving at speeds of 130mph crashed, killing him instantly. The resulting effects of this has touched all the Jackass members, but for best friend Margera, the loss was too much to take, sending him into a downward spiral of drugs, alcohol and depression.

Margera’s battle against these demons has played out publicly, and fans were certainly shocked to learn that one of the original Jackass members wouldn’t be in a film that they’d waited so long for. But however shocked fans have been over this, the issue is even harder to deal with for his close friends. Knoxville recently spoke about this challenging and heart-breaking state of affairs during an interview with GQ, ultimately becoming emotional and limiting how much he wanted to say about it:

I think each of us was responsible for his own actions. And when someone's struggling, everyone tries to help that person. And at the end of the day, that person has to want help. Sometimes they don't. Yet. We want Bam to be happy and healthy and get the help he needs. We tried to push that along. I think that's all I really want to say about it.

The pushing along that Knoxville speaks of is the strict deal that he and Paramount offered Margera in exchange for being permitted to star in Jackass 4. It stipulated that Margera remain sober throughout production and that he submit to regular urine tests and breathalyzers to ensure that everything remained as it should. But it wasn’t too long into production before this agreement became problematic for Margera, ultimately resulting in his dismissal from the production. Naturally, Margera felted slighted and betrayed – emotions he made more than clear via his own social media accounts.

The immense challenges and heartbreak that can be part of dealing with someone who is facing substance abuse and depression is well-known to people from all walks of life. For Knoxville, watching a close friend struggle in this way has undoubtedly got to be terribly painful. Cutting Margera from Jackass 4 couldn’t have been an easy thing to do, and it’s clear that Knoxville is still troubled by the entire issue. Hopefully Margera can find the help he needs in time, but for now, his absence will continue to affect friends and fans alike. 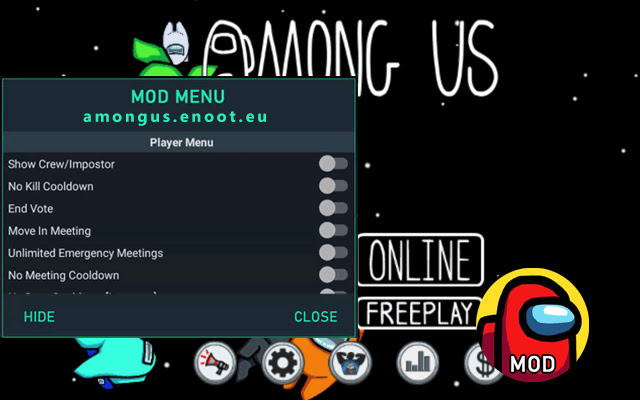 - Shadow and Bones General Kirigan is drawn to Alina Starkov after learning about her Sun Summoner powers, but his motives arent entirely pure.