Naughty Dog is a well known name within the gaming industry thanks to its vast and diverse library of titles released over nearly the last three decades. Although modern audiences may mostly associate the company's pawprint logo with Uncharted and The Last of Us, it was actually back on the original PlayStation that Naughty Dog found its first big hit. To compete with Nintendo's many franchises, Sony knew the PlayStation needed one of its own, and so Naughty Dog delivered Crash Bandicoot to the masses, a series that remains popular even today.

After three mainline entries and a spin-off with Crash Team Racing, Naughty Dog felt the desire to pass the Crash Bandicoot brand off to a different developer and pursue new ideas on the PlayStation 2. Platformers were still very popular in the early 2000s, and with the added power of the PS2 to program for, Naughty Dog worked within the genre it new best and further expanded upon its core concepts, ultimately spawning an entirely new franchise with Jak and Daxter.

Crash Bandicoot, for the most part, was a literal depiction of the side scrolling platforming seen in the Super Mario Bros series, just now with more 3D movement along a still mostly linear path. Throughout the PS1/N64 generation, however, the concept of a 3D platformer evolved to be less about using jumping to simply make it to the end of a level, but now to utilize these acrobatic abilities to more explore more open ended environments. Because of this change, 3D platformers ushered into a new sub genre commonly dubbed "collect-a-thons," where the primary goal was to find a bevy of trinkets, items and treasures in each area in order to advance.

Banjo Kazooie and Donkey Kong 64 both opened the door to this new style on the N64, but Jak and Daxter blew said door wide open with the PlayStation 2's capabilities at the time. Players were no longer limited to collecting items on a set path like in Crash Bandicoot but were now encouraged to let curiosity guide the way to discover what was hiding over a hilltop horizon or tucked deep within a cave. Crash Bandicoot wanted players to engage with its very interactive levels as well, often finding hidden paths or tucked away goodies, but now Naughty Dog was able to stretch these concepts out to a more open experience.

This notion of larger environments for a platforming can be seen influencing nearly every element first introduced in Crash Bandicoot as well. To break up platforming sections, there are vehicle based segments or more action oriented boss encounters. Jak and Daxter follows the same formula, with the main meat of the experience being to carefully platform through 3D environments, with occasional races and weapon heavy combat scenarios to break up the pacing (with the latter being especially true in the sequels).

Even more prominent than obvious gameplay similarities was the continued tone and sense of humor often found in Naughty Dog's writing. Still seen within Uncharted's approach to storytelling, both Crash Bandicoot and Jak and Daxter have a sense of whimsy and joy packed inside that is difficult to match. Outlandish characters are couple with great sequences of visual humor and snappy dialogue. 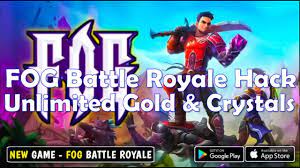 Kena: Bridge of Spirits Pikmin Vibes Are The Best Aspect

- Kena: Bridge of Spirits has a lot of things going for it, but the Pikmin-esque creatures known as the Rot might be the best part. 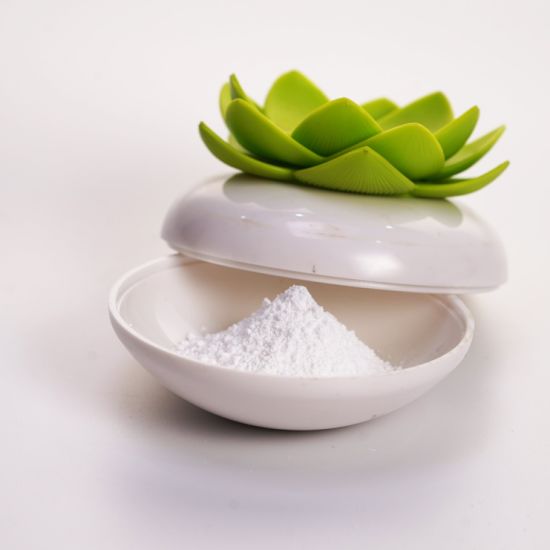