How Crash Bandicoot Could Work in Super Smash Bros. Ultimate 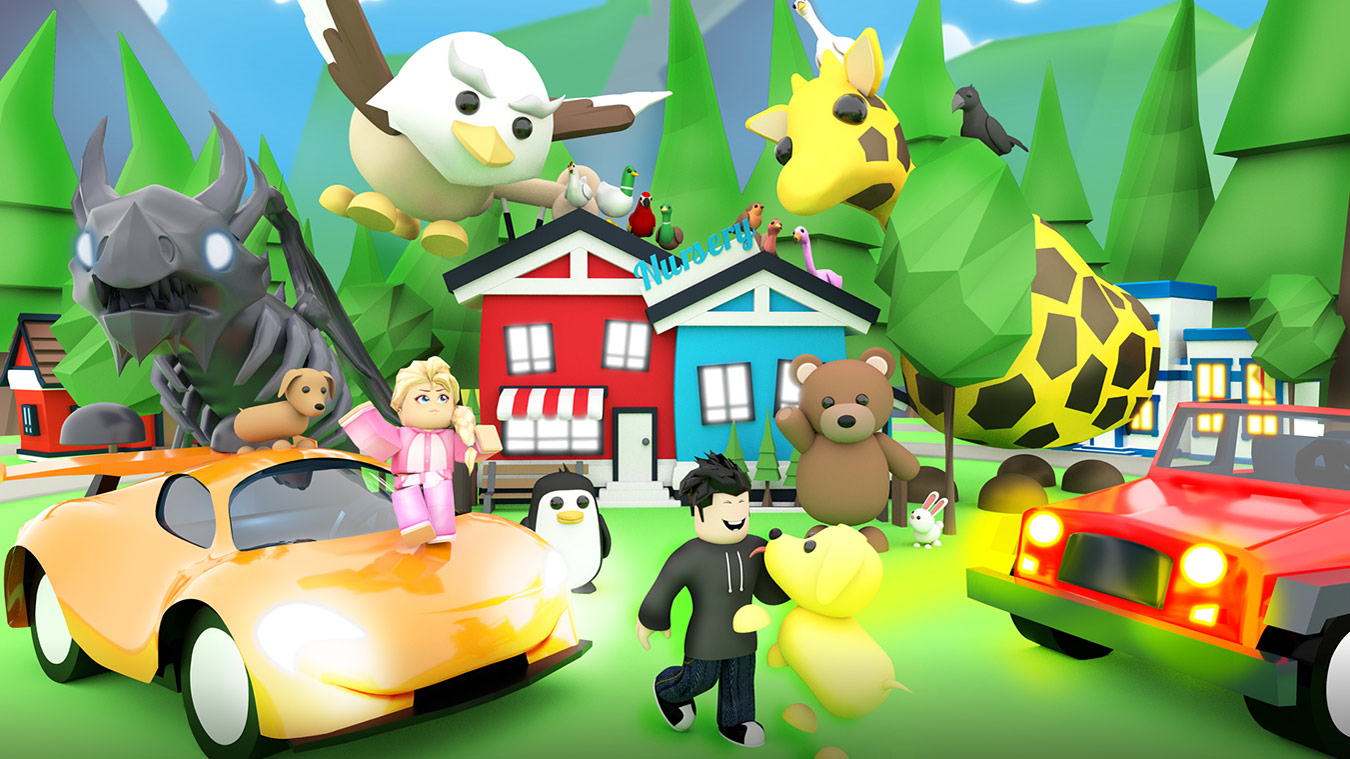 Crash's moveset would be comparable to Sonic and Banjo's in that it will incorporate many of his platforming abilities. The all-important spin attack (or its souped-up Death Tornado version) is an easy pick for his neutral-special, though it could also be present as a mashing normal attack. Polar could show up to ferry Crash across the stage in his side-special, aiming the Fruit Bazooka could be his down-special, and his up-special could have him bounce off of a TNT crate, which would quickly count down and explode. Crash's iconic slide and belly flop could also be present as his down-normal and aerial down-normal. Last but not least, his Final Smash could start with him putting on Aku-Aku and running through his opponents. This could be followed up by him using the various new masks from Crash Bandicoot 4 to lay the smackdown on his enemies.

However, that's not all that players will see. Crash has a host of dances and goofy idle animations that are perfect for taunts and win poses. On top of that, his sister Coco Bandicoot would make a perfect player 2 skin. Coco has seen multiple playable appearances recently in the Crash Bandicoot N. Sane Trilogy, in which she is available as an alternative player character. She can do everything Crash can, and has a slightly altered set of animations to give her more personality. While this is verging on Echo Fighter territory, Smash DLC is no stranger to giving different skins unique flourishes (like the male and female Byleth, or the different Dragon Quest Heroes).

Of course, Crash himself (and perhaps Coco) would not be the only thing to come out as part of Crash’s Fighters Pass slot. The greatest hits of Crash Bandicoot’s iconic soundtrack would come along too, with hits such as the main theme, Crash 1’s “Hog Wild,” 2’s “N. Gin Battle,” and 3’s wildly popular “Warp Room Theme." Some of the Japanese versions of songs could also be included, like the boss music from the original and the Japanese theme from 2. And of course, if at all possible, securing Spiralmouth’s acapella tracks from Crash Twinsanity would be a delight.

To play off of classic Crash’s most iconic elements, Crash’s stage would be the Time Twister warp room from Crash 3, using its design from the N. Sane Trilogy as a reference. The stage would have a fairly normal layout at first, but could rotate through several sets of small platforms and explosive crate traps as the stage lifts off and swoops into various time portals. The Medieval, Arabian, Oriental, Egyptian, and Future periods would all appear, with their associated bosses appearing in the background. Characters who would join the party as Spirits include Crash’s closest friends (Coco, Aku Aku, Tawna, and Crunch) and biggest villains (Neo Cortex, N. Brio, N. Gin, N. Tropy, Uka Uka, Tiny Tiger, Dingodile, Ripper Roo, and Nitros Oxide).

Respecting Laptops, The Best Tips And Tricks Are Here