In the age of the Internet, video game Easter eggs rarely go undiscovered for long. However, one secret in 2015's Halo 5: Guardians managed to fly under the radar until recently. After six years, one might expect the game had nothing left to hide, but if not for a tweet from one 343 Industries employee, a piece of Halo 5’s hidden content would have stayed that way.

The hunt began Easter Sunday when developer Jan Willem Nijman asked fellow devs to post their favorite gaming Easter eggs. Several developers took him up on the offer, including 343’s Patrick Wren. As a multiplayer designer who worked on Halo 5, he revealed the existence of a previously unknown Easter egg in Halo 5.

It takes the form of a four-player “Halo Kart” race in the “Evacuation” mission of Halo 5: Guardians, in which the first player to cross the finish line walks away with a heavy weapon. This set off a flurry of activity as secret hunters swarmed over “Evacuation” on a virtual Easter egg hunt. All gamers had to show after the first day was a collection of dead ends and red herrings.

Wren warned that the race was tough to find and offered more hints in a limerick posted to Twitter. Master Chief’s official in-universe designation is Spartan 117, so players guessed they needed to stand in a specific spot for 117 seconds, just shy of two minutes. There are also several locked gates scattered around the level, so players reasoned that one of them might be the gate mentioned in his Tweet. While the Easter egg hunters would later turn out to be on the right track, Wren had to weigh in a few more times before a group of streamers found the secret.

Wren joined the chat during a livestream of the hunt and told them to check the instructions one more time. He later added they needed to trigger the race in the first two minutes after the mission began. Four streamers had to sprint from the mission spawn point to the first gate with only a few seconds to spare.

The game teleported all four players onto the back of four mongoose quad bikes, and then started counting down from three. It also deleted all the enemies between there and the finish line. As Wren promised, the winner got to walk away with a rocket launcher to make the rest of the mission much easier.

It seems 343 Industries did an excellent job of hiding the mongoose race, leaving no in-game clues to its existence. Thus it's no wonder it took so long to find. If that could stay hidden for six years, it begs the question of what other video game secrets might remain buried for years.

The Forge mode in Halo 5: Guardians has been used to create some pretty incredible things. The newest addition to this list comes in the form of the famous Tatooine sunset scene from Star Wars in Halo 5.

Forge mode allows players to make custom maps, game modes, and screenshots using the game's assets. With an in-depth physics system, customizable map options, and a lot of scripts, players have been able to do things like recreate the Halo Infinite demo. It stands as a testament to Forge's power and popularity that there are still new creations being made now, six years after Halo 5 released. 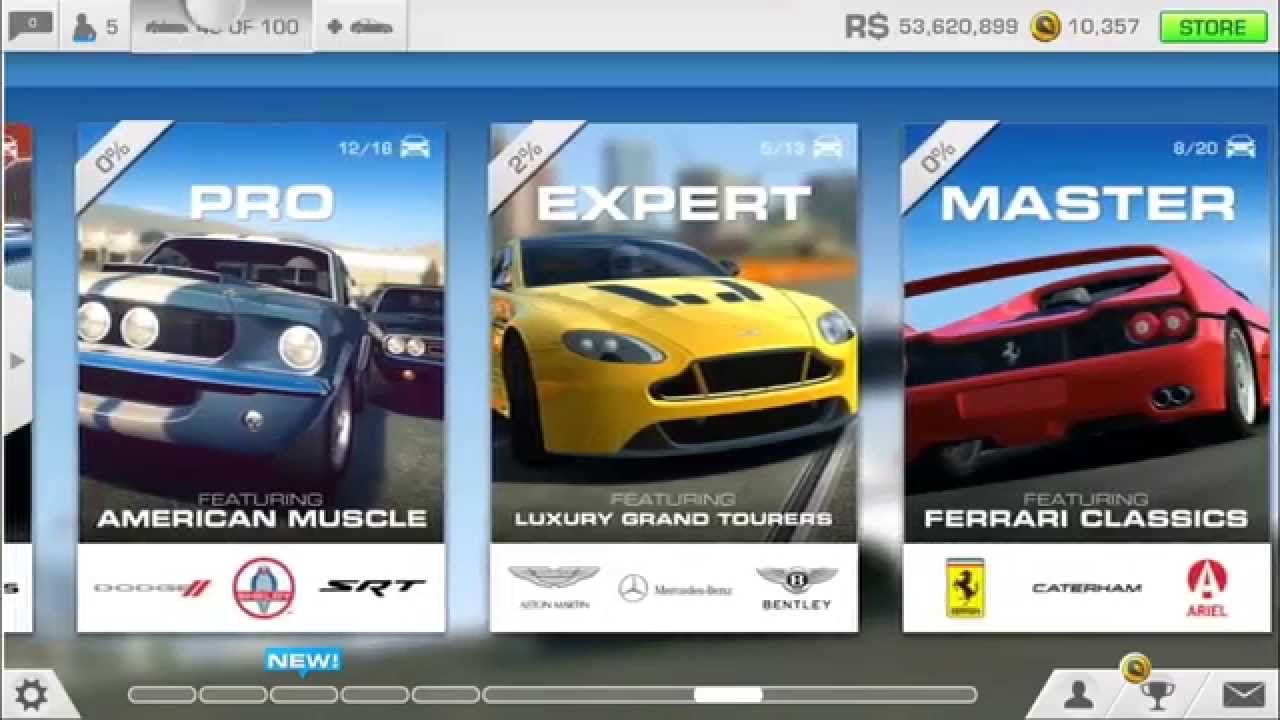 - Cyberpunk 2077 Code Allegedly Up For Auction The hackers are allegedly selling the source code to CDPR games on the Exploits forum for $1,000,000.