Ghostrunner is an indie neon-drenched parkour slash-'em-up that was very well received when it released late last year. Not much had been said about what Ghostrunner's future held, but a new roadmap gives plenty of details, including confirming a free next-generation upgrade.

The game puts players in control of a cyberpunk assassin as they free-run through complicated levels, wall-running and dispatching enemies with a variety of tools as fast as they can. Ghostrunner was very well received when it launched, with critics and players alike praising the game's sleek visuals, tight controls, and high replayability. However, the game only lasts most players from 8 to 11 hours, leaving many fans hungry for DLC to extend the experience.

The first update for Ghostrunner came in December of last year, and added a pack of cosmetics players could buy and a new hardcore mode to challenge its players that had mastered the game's levels for free. Now, Ghostrunner has released a roadmap to give players a clue as to what is coming to the game for the remainder of 2021.

Sometime soon this spring, the game will receive a new Kill Run Mode, a Photo Mode, a new Vanity Pack, and an Amazon Luna edition. In the summer comes another new game mode, two new bundles, and a new vanity pack, while fall brings a new Ultimate DLC, another Vanity Pack, and a free next-gen upgrade for console players.

Fans wanting to check the game out on next-gen are going to have to wait for a while, but it seems as though there will be plenty of new content to keep players busy until then. There is not much information given about what a lot of the new packs or game modes will include, but the details that have been shared, such as the new Kill Run Mode challenging players to finish Ghostrunner's levels within a time limit, may be a good indication of the sort of content players can expect. With both the Hardcore Mode and Kill Run Mode aiming to give players new options to freshen up the game's levels, it seems likely that that will be the approach of the other content coming as well.

Despite the lack of specifics, the roadmap is good news for Ghostrunner fans. The future of the IP was put into question when publisher 505 Games acquired the Ghostrunner IP rights, and it is good to see that it is planning on supporting the game in such a consumer-friendly way, and it will be exciting to see what else is in store for the IP.

2020 will likely go down as one of the most interesting years in gaming in recent memory. Between the DMCA issues on Twitch, the raging lawsuit between Apple and Epic Games, and the severe shortage of the PlayStation 5 and Xbox Series X, it would likely be difficult for players to say that 2020 was a boring year for the gaming community.

While topics surrounding video games were interesting on their own, the games released in 2020 seemed to pack quite a punch as well. Players around the globe saw titles like The Last of Us 2, Ghost of Tsushima, Hades, and Final Fantasy 7 Remake dominate the topic of conversation when it came to The Game Awards. And while those games seem to be worthy of their recognition, they also seemed to overshadow the following titles that are deserving of a play through. 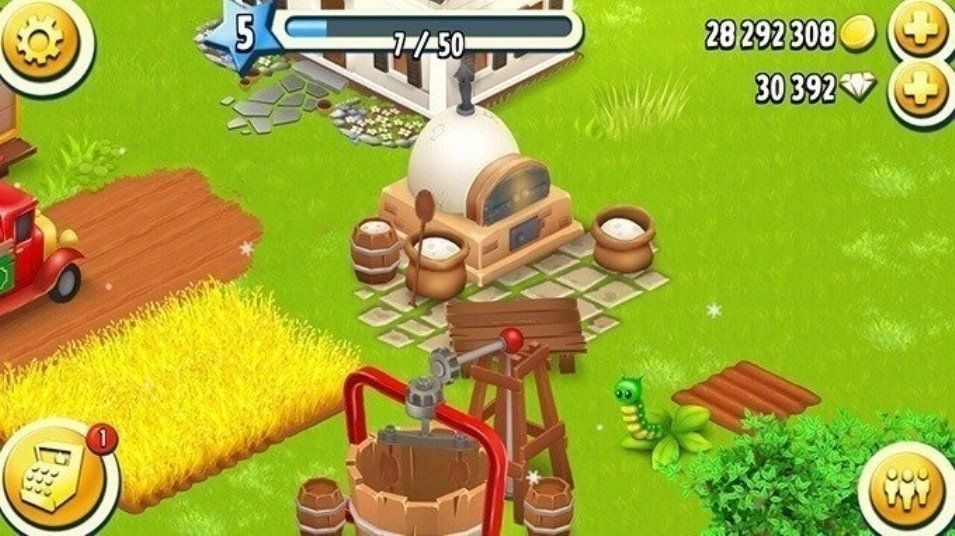 - A Shiba Story shows the same gameplay elements as Nintendogs did many years ago, tasking players with petting, feeding, and grooming the stubborn pet.