A year after promising fans that it would completely overhaul Anthem, Bioware announced today that it was pulling the plug on the planned redesign to focus on other games. While Anthem’s existing live service will continue for the foreseeable future, fans took to social media to express their disappointment over the canceled overhaul.

Anthem received a lukewarm reception when it released in 2019, as fans and critics complained about the game’s various bugs, unexciting story, and lack of engaging content. Bioware initially planned to solve these problems by releasing small but periodic updates that would give players more content, but this plan was scrapped last year when the studio announced it would pause short-term updates to completely revamp Anthem. The overhaul, called Anthem 2.0, was intended to reinvent the game’s “core gameplay loop.”

But fans will never see Anthem 2.0, as earlier today Bioware Austin Studio Director Christian Dailey announced that Bioware is ceasing development on the project. Several fans took to Twitter to express their disappointment, with many criticizing Bioware for releasing Anthem as a games as a service title only to scrap it after two years. Twitter user Nanogenix, for example, said Anthem 2.0 is a prime example of why studios should stop developing games as a service titles.

Twitter user Spartinel complained that Bioware has a habit of abandoning underperforming games to jump to the next big thing. They reference how Bioware opted to not release DLC for Mass Effect: Andromeda to instead focus on developing Anthem, only to abandon Anthem for future projects when it underperformed. Many fans assert that Andromeda had the same issues as Anthem, including an uninteresting story and lack of content. Dailey said in his announcement that Bioware was halting development on Anthem to focus on the next Mass Effect and Dragon Age games.

Some players, including Twitter user CodyClouser, were so unhappy with Bioware that they requested refunds. They argued that they kept the game because Bioware promised to update it with new content, but now they deserve a refund because no new content is coming. The fans requesting refunds seem to agree that they feel Bioware lied to them by not upholding their promise to revamp Anthem.

While many fans were mainly concerned over Bioware's decision to stop development on Anthem to focus on other games, Dailey gave more reasons for the Anthem 2.0 cancellation other than shifting focus to the next Dragon Age and Mass Effect games. He noted that complications brought on by the COVID-19 slowed production, forcing Bioware to change its priorities on what to work on. About two weeks before the cancellation was announced, EA said that was in the process of assessing the latest build of Anthem 2.0 to determine its future. It is now evident that the assessment resulted in the revamp’s cancellation.

The backward compatibility team at Xbox is continuing to work its magic. Larry Hryb, also known as Major Nelson, has been teasing some big things for the Xbox Series X/S lately, but on his most recent podcast he highlighted some updates, celebrations, and more that have come to the Xbox. One of the things he talked about was the retroactive frame rate boosts that have been and will continue to come to Xbox games. A particular game that came up which has stirred up interest within the gaming community is 2014's Dragon Age: Inquisition. 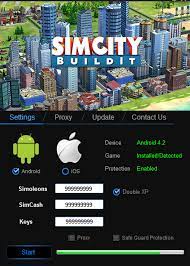 - The latest rumor for Battlefield 6 suggests that the cut crash landing feature from Battlefield 5 will finally be making its official debut. 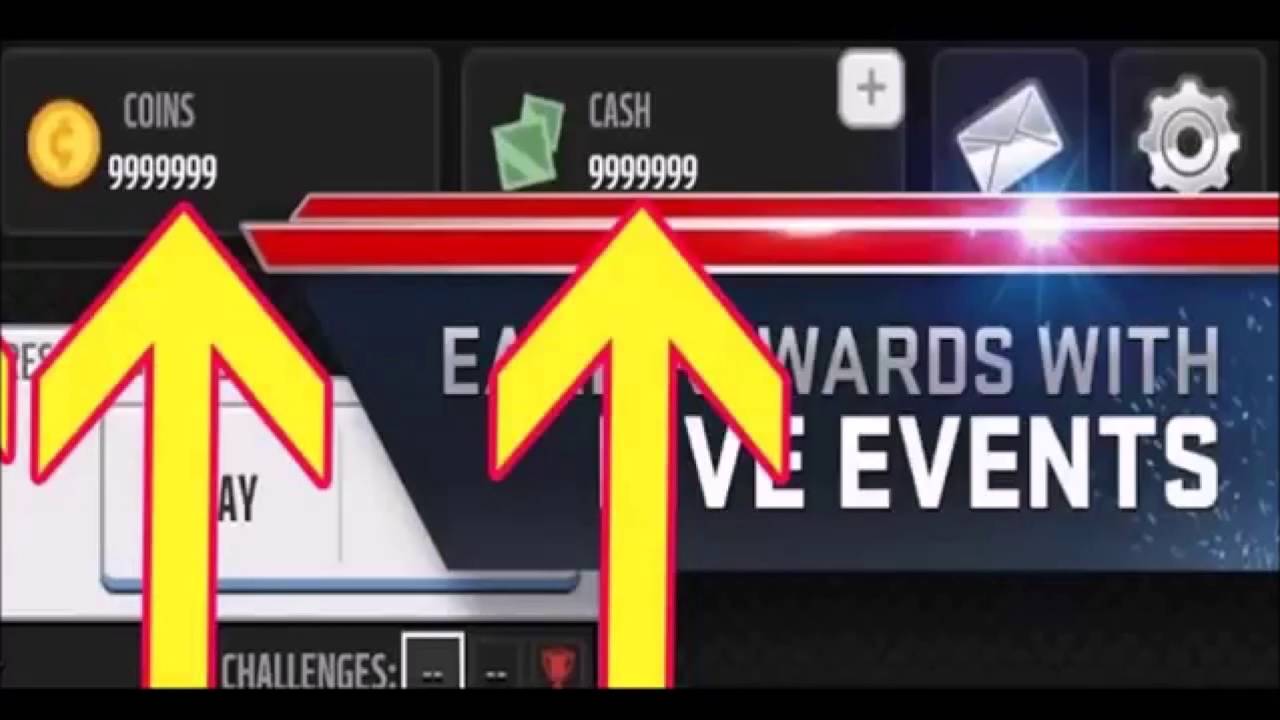 - The next iteration of the Nioh series is among us with new effects and means of players engraining themselves with the story.