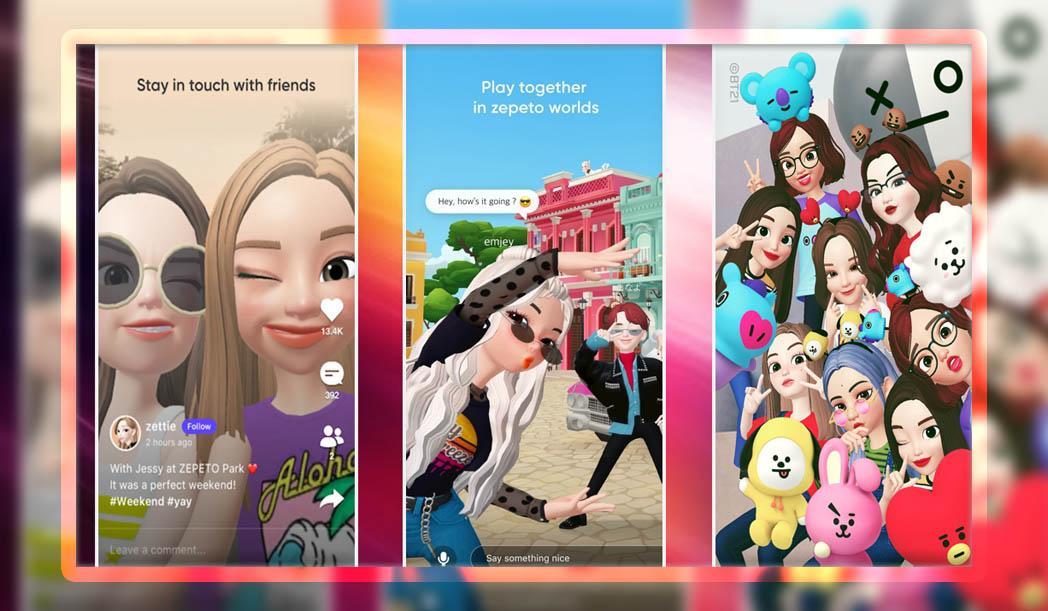 With the recent announcement of Sony’s new virtual reality controllers, fans have been eager to see what the massive power of the PS5 can handle with the next iteration of PSVR. Developer Vankrupt games has begun to provide an answer by confirming its popular shooter will be coming to the next VR set from PlayStation.

Sony dominated the last generation of home consoles, with the PlayStation 4 reaching 60.4 million units sold by 2017. PlayStation was also the sole competitor in the console VR space, as Microsoft did not release any kind of headset or VR support for the console. Now that the industry knows Sony will continue to support VR, the biggest unknown that remains are what games players can expect.

When asked about the possibility of Pavlov VR coming to PSVR, the Founder and CEO of Vankrupt Games, David Villareal, responded that the current model cannot run the game. For those who do not know, Pavlov VR is currently a PC-exclusive first-person shooter that places an emphasis on team tactics and communication. Pavlov is also one of the best-selling VR games on the Steam market. A smaller version of the game, Pavlov Shack, has been available for free on SideQuest since January of last year.

Villareal’s original tweet suggested that only Shack would be coming to PlayStation as well as other platforms like Oculus and Steam. An excited commentor pressed for details and prompted Villareal to clarify that “psvr1 doesn’t have the fidelity for pavlov.” This confirms that Vankrupt is bringing its project to the next PlayStation VR, but leaves a little ambiguity as to which version is coming. The original game is often referred to as Pavlov, while the smaller version is generally referred to as Shack.

Since the tweet was originally talking about Shack, it is most likely that this smaller version is the one that is coming to the PlayStation store. It is possible that the Vankrupt Games CEO is hinting at a future port of the full version, but that remains to be seen. The industry does not expect PSVR2 to arrive in 2021, so PSVR enthusiasts will have to wait some time to see what developers are cooking up.

Meanwhile, Microsoft remains steadfast in its current policy of “not focusing on Virtual Reality at this time.” Xbox appears to be focusing its efforts on adding value to its popular subscription service, Game Pass. Despite numerous rumors and even an error screen hinting at Xbox VR, Microsoft continues to allow Sony to dominate the console VR market, at least for the moment.

Either way, virtual reality has opened up whole new worlds of experiences for the competitive and casual gamer alike. Whether it's out of the gamer's normal scope of play or not, VR games can offer something for everybody, and taking the relaxing route might just be the best way to have a fun time. - A new job posting provokes many Call of Duty: Warzone fans to believe that a mobile port could be in the work later this year.