Falcon & Winter Soldier Credits Scene Explained: What Movie Is It Setting Up? The Falcon and The Winter Soldier's finale includes a post-credits scene that sets up Sharon Carter's future as the Power Broker, as well as a possible mystery future MCU movie. Here's what it means for the Marvel Cinematic Universe. The final episode of the latest MCU Disney+ series brought the show's multiple storylines to a head in dramatic fashion. Sam Wilson officially became Captain America and worked with Bucky Barnes to stop the Flag-Smashers' violent attacks while ultimately supporting their cause to stop the GRC from removing refugees in a post-Blip world.

With no official plans for season two, a follow-up movie, or confirmation on where these characters will appear next, The Falcon and The Winter Soldier's post-credits scene could've gone in many different directions. Marvel Studios ultimately decided to tease Sharon Carter's future with the scene and explores her getting the pardon for her role in Captain America: Civil War that she's been waiting for. But what exactly happened in The Falcon and The Winter Soldier's post-credits scene and what implications does it have for the MCU's future, particularly in terms of a future movie? Here's a breakdown of the post-credits sequence.

After Sharon Carter receives her full pardon from the U.S. government, The Falcon and The Winter Soldier's post-credits scene teases her plans with a phone call. Sharon immediately begins a conversation with an unknown recipient and discusses the wealth of resources she'll soon have access to. She says that super-soldiers might be off the table right now, but she will soon have full access to "government secrets, prototype weapons, you name it." Sharon wants the person on the other line to start lining up buyers for what she'll soon be able to sell and mentions that there should be something for everyone. The show doesn't include any audio from the other end of this phone call, leaving a mystery about who Sharon is in contact with here.

So who is Sharon on the phone with in The Falcon and The Winter Soldier's post-credits scene? The easiest and most likely explanation is one of her followers or supporters. With no dialogue exchanged between Sharon and the other person on the line, the call comes across as her giving orders. As the Power Broker, Sharon has multiple individuals under her control and appears to be ordering one of them to get their clients ready for an upcoming bidding war. Instead of Sharon dealing with expensive paintings or recreating super-soldiers, she is about to start selling even more valuable items and information in the future. A Learners Guide To A Popular Cisco 500-450 Exam Preparation 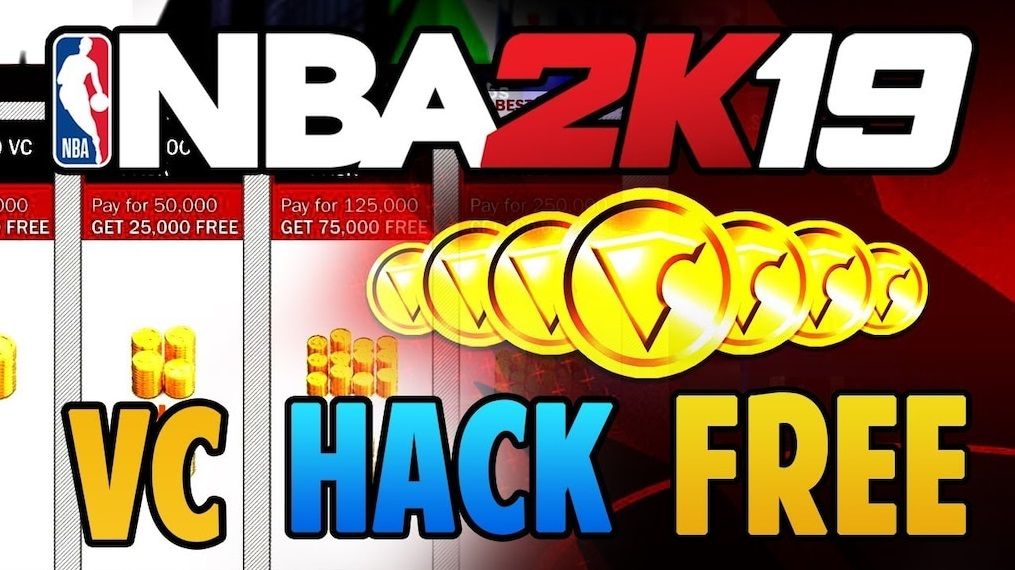 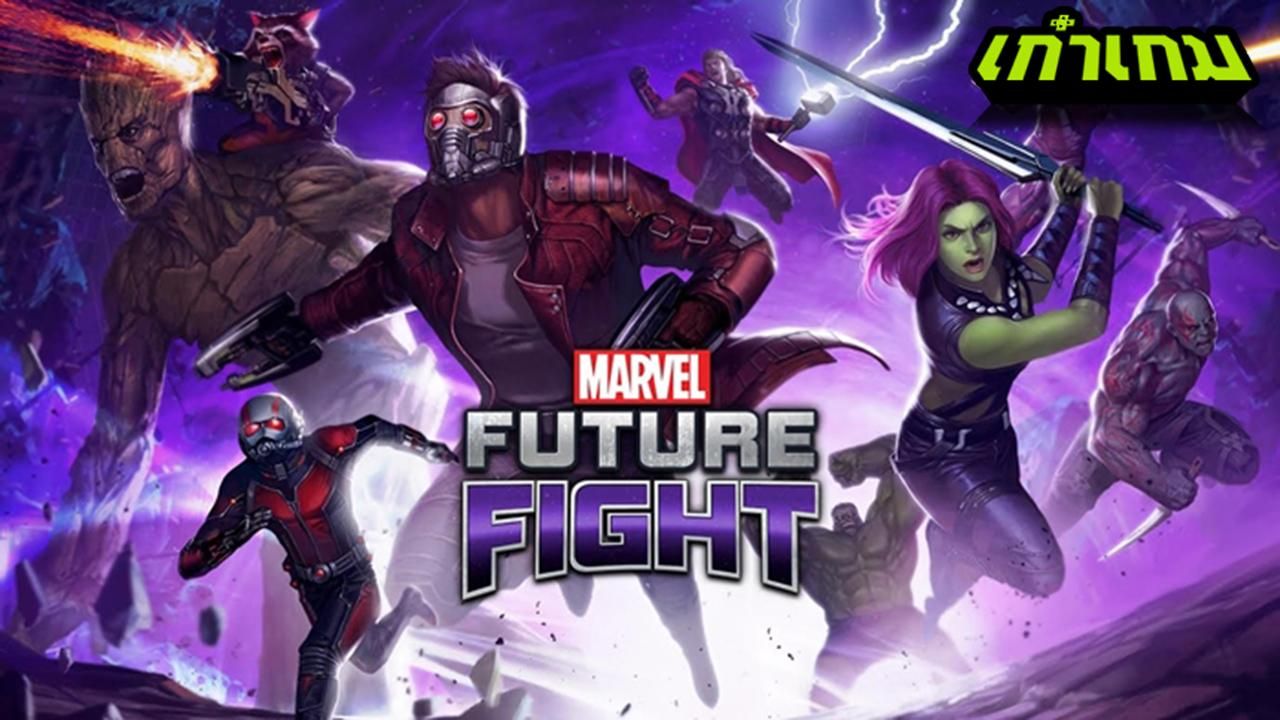