Every Starfield Rumor and Leak So Far

Bethesda's upcoming RPG Starfield has been shrouded in secrecy. Besides its title and precarious position as Bethesda's first new IP in over 25 years, very little has been confirmed about the game.

Although Bethesda has kept its cards close to its chest, there have been several reliable leaks since Starfield's announcement at E3 2018. Here's every leak and rumor about Starfield so far that appear to reveal in-game mechanics, insight into the development process, and possibly even a release window for the space-set RPG.
Few things have been confirmed about Starfield for certain. It is known that Starfield will be a purely single-player experience, and that it is currently the main focus at Bethesda Game Studios.

The first major Starfield leak was a series of images released onto Reddit by a throwaway account named Electrical-Ad-8659. The first image was of what appeared to be Starfield's player character standing before a ship or building. The second image showed a side-on view of a spaceship, and the third image showed what appeared to be the UI's compass.

These initial leaks caused a flurry of speculation. Many fans were quick to note that the building and ship shown in the screenshots looked as if they used some of the same modular settlement-building mechanics first introduced in Fallout 4. This led many to speculate that the game would allow players to build their own bases and ships in a similar way.

The jetpack on the character's back in the first image seems to show that players will be able to fly around in-game. This will be likely be affected by the gravity meter, which can be seen on the compass. This makes it seem likely that Bethesda's physics engine will have undergone a significant upgrade for the game. The Oxygen and CO2 meters on the compass seem to imply that survival mechanics will be integrated into Starfield's retail release, though how exactly they will work remains unknown.
This leak was followed by a fourth image, supposedly released by the same person behind the first three leaked images. This image led many Bethesda fans to double-down on the speculation surrounding settlement building mechanics, as it seemed to show a building which could easily be broken down into moveable modules. The UI on the bottom right also showed a classic Bethesda health and stamina bar setup, as well as an indication of the player's weapons and ammo.

The authenticity of these leaks was seemingly confirmed by a logo seen on a Bethesda employee's shirt during Todd Howard's Brighton Digital 2020 presentation. The logo on managing director Ashley Cheng's shirt matched the small logo seen on the right shoulder of the astronaut in the first round of Reddit leaks.
A supposed screenshot was released by Twitter user and Youtuber Skullzi. While the screenshot is very visually impressive, it could easily be a fake with the compass edited in based on previous leaked images. One Reddit user claimed that the image was taken from free-to-play game Myrdalssandur, Iceland, a VR experience which lets players explore the country's south coast. 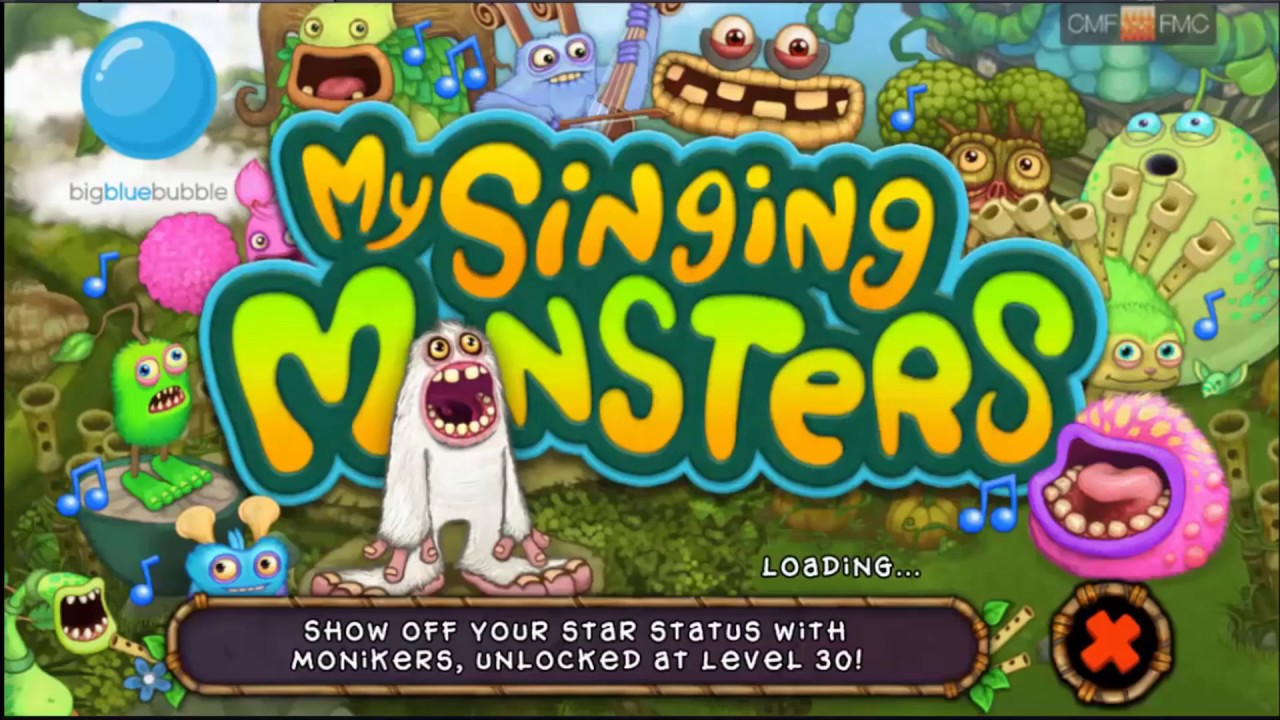