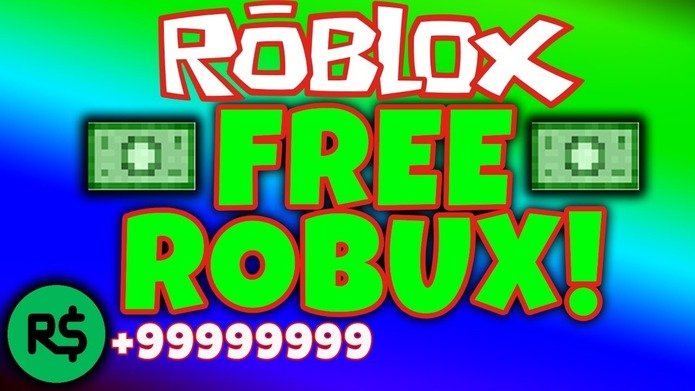 The 35th anniversary of Dragon Quest is fast approaching this May, and Square Enix likely has a lot planned for their original JRPG series. In the meantime, gamers can now play Dragon Quest 11 S: Echoes of an Elusive Age Definitive Edition on Google Stadia, allowing a whole new audience to try out this iconic Japanese franchise.

Now, the definitive edition of Dragon Quest 11 is on Google Stadia, initially being listed at a unique discounted price. The JRPG can currently be purchased for $31.99, but will revert to a $39.99 price on March 30th. Those ready to check out this title on Stadia can do so immediately, as the game was shadow-dropped alongside its announcement this morning.

Former exclusives being ported to other consoles is never a bad thing, especially for a game as beloved as Dragon Quest 11 S. Google Stadia's audience being able to check out this title makes this sudden announcement a welcome surprise for JRPG fans.

However, the audience for Google Stadia is a bit small, so it is unknown how much of an impact this port will make. Google Stadia has reportedly done much worse than expected, with poor advertisements, not many exclusives, and an oppressive price point being common points of contention. While all of those points are still definitely at play, at least those who have adopted Stadia can now play one of the most popular JRPGs in recent years.

Dragon Quest is a long-running JRPG franchise that is considered one of the pioneers of the genre. Going alongside the likes of Final Fantasy and being roughly as old as Nintendo franchises like Super Mario Bros. Although there are currently 11 mainline games in the series, Dragon Quest has had a plethora of side-games and merchandise. This long history in gaming also offers up a variety of secrets big or small throughout the series. Many of which could be missed on the players' first playthrough.

Here are 10 of the many secrets within the Dragon Quest franchise. To keep things maintained, all of these secrets are within the mainline titles and there will be spoilers. Readers of this article are advised.

When the first Dragon Quest first released in Japan, it revolutionized the RPG genre thanks to its straightforward and simplistic gameplay philosophy. Allowing it to stray away from complex works like Dungeons & Dragons in favor of something more streamlined. Resulting in many games that came after it to be inspired.

That being said, Dragon Quest had one secret, if it is really considered one. If the player accepts the Dragonlords offer, they would be teleported to an inn assuming it was a dream. However, due to the implications, if it actually occurred then the events of Dragon Quest Builders happens. 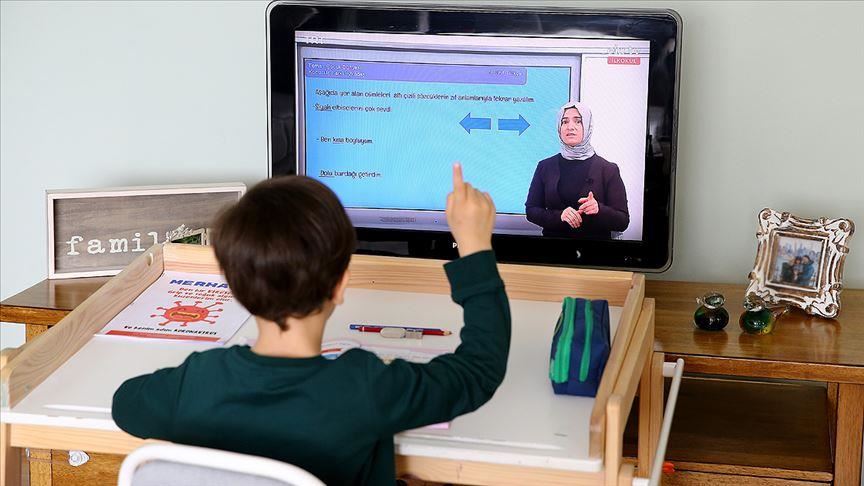 - The review embargo for Monster Hunter Rise has been lifted and the reviews from major outlets are coming out; heres what the critics are saying. 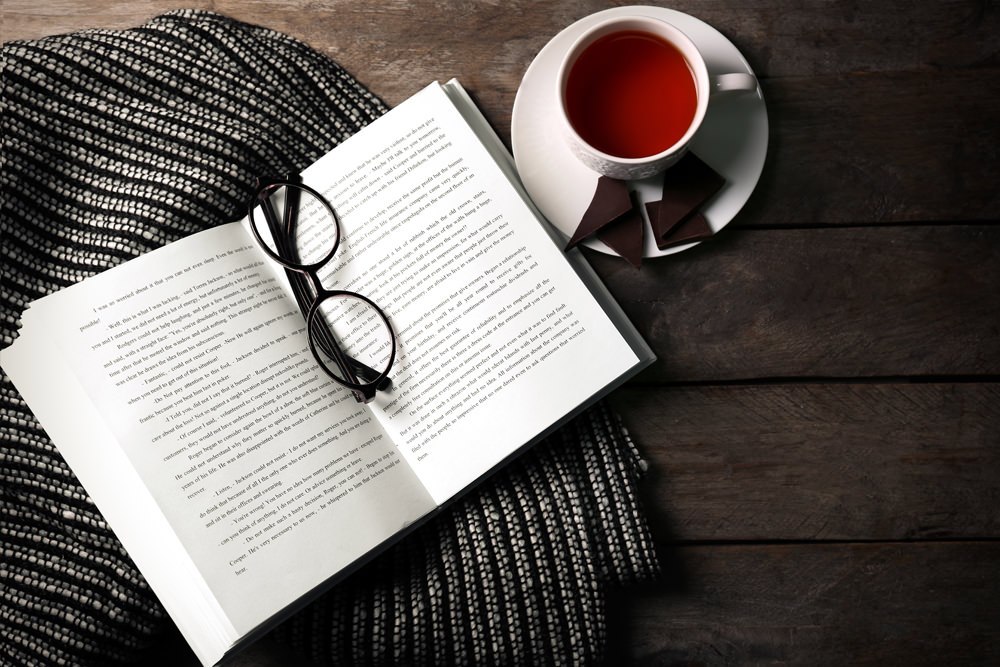 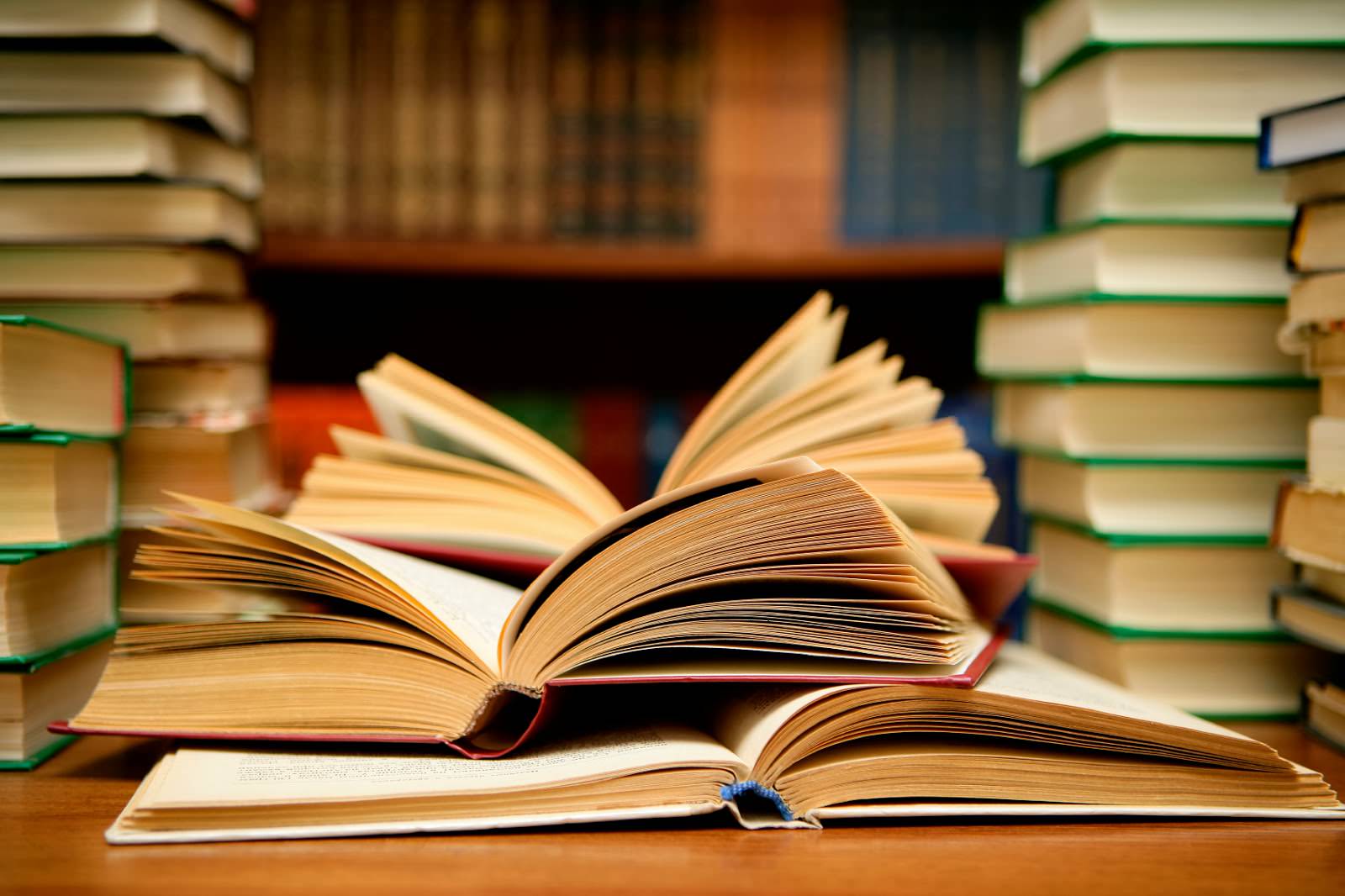