Dragon Age 4: Everything That Happened in the Blessed Age

Dragon Age is, as its name suggests, set during the “Dragon Age” of the series’ fictional calendar. The different ages of Thedas are determined by the continent's main religious organization, the Chantry, with the Divine declaring the start of the Dragon Age after a High Dragon was spotted for the first time in centuries.

The Dragon Age, however, is the ninth named era in Thedas’ history. Before the Dragon Age was the Blessed Age, a century prophesized to be prosperous, but filled with bloodshed, intrigue, and in-fighting. The lore of the Blessed Age sets the stage for many of the events in the Dragon Age series, and could lay the foundations for some of Dragon Age 4's most important events.

Dragon Age 4's "age" system uses the series' unique way of delineating years. The year that the Second Blight began is written as 1:5 Divine, for example, because it was five years into the first age, known as the Divine Age. Similarly, the main events of Dragon Age: Origins take place in 9:31 Dragon, written that way because they take place thirty-one years after the start of the ninth age, known as the Dragon Age. The Divine Age and by extension the entire Chantry calendar began with the creation of the Chantry itself, and ages last approximately one-hundred years.

At the end of the seventh age, the Storm Age, the leaders of the Chantry were anxious about the future. Emperor Etienne of Orlais had no heirs, leading to fears that a civil war was on the horizon. However, in 7:99 Storm, the Emperor’s wife gave birth to male twins, dissipating the Chantry’s worries and leading to the declaration that the next hundred years would be known as the Blessed Age for the prosperity they would bring. The start of the era, however, was not immediately prosperous for Orlais. In 8:5 Blessed, Kirkwall, a city in the Free Marches and the setting of Dragon Age 2, rebelled against Orlais and became an independent city state. On the more optimistic side, Rivaini diplomats were invited to the Qunari island of Par Vollen for the first time in 8:10 Blessed, giving the people of Thedas insight into the Qunari culture for the first time.

Despite fears that he would die heirless in 7:99 Storm, the Emperor of Orlais would live on until 8:21 Blessed, to be succeeded by his son Reville. Three years later, Reville led the Orlesian invasion of Ferelden, and his swift initial success had many in Orlais believing that the Divine’s prophetic prosperity was on the way, at least for the conquerors. The Divine's prediction, however, was far from the truth.

The invasion of Ferelden proved extremely taxing for Orlais. It wasn’t until 8:44 Blessed that the Ferelden capital city of Denerim finally fell to Orlesian forces, and Ferelden King Brandel and other Ferelden nobles would continue to stage a guerilla war despite the city's sacking. Later that year King Brandel died, and Orlais instated an “Orlesian King of Ferelden,” a puppet ruler named Meghren. Brandel’s daughter Moira, “The Rebel Queen”, continued to inspire the Ferelden resistance.

A New Titanfall Game Would Have to Go Big

- With Apex Legends callback to Titanfall reigniting conversation of a new entry, a Titanfall return would require greater scope and ambition. 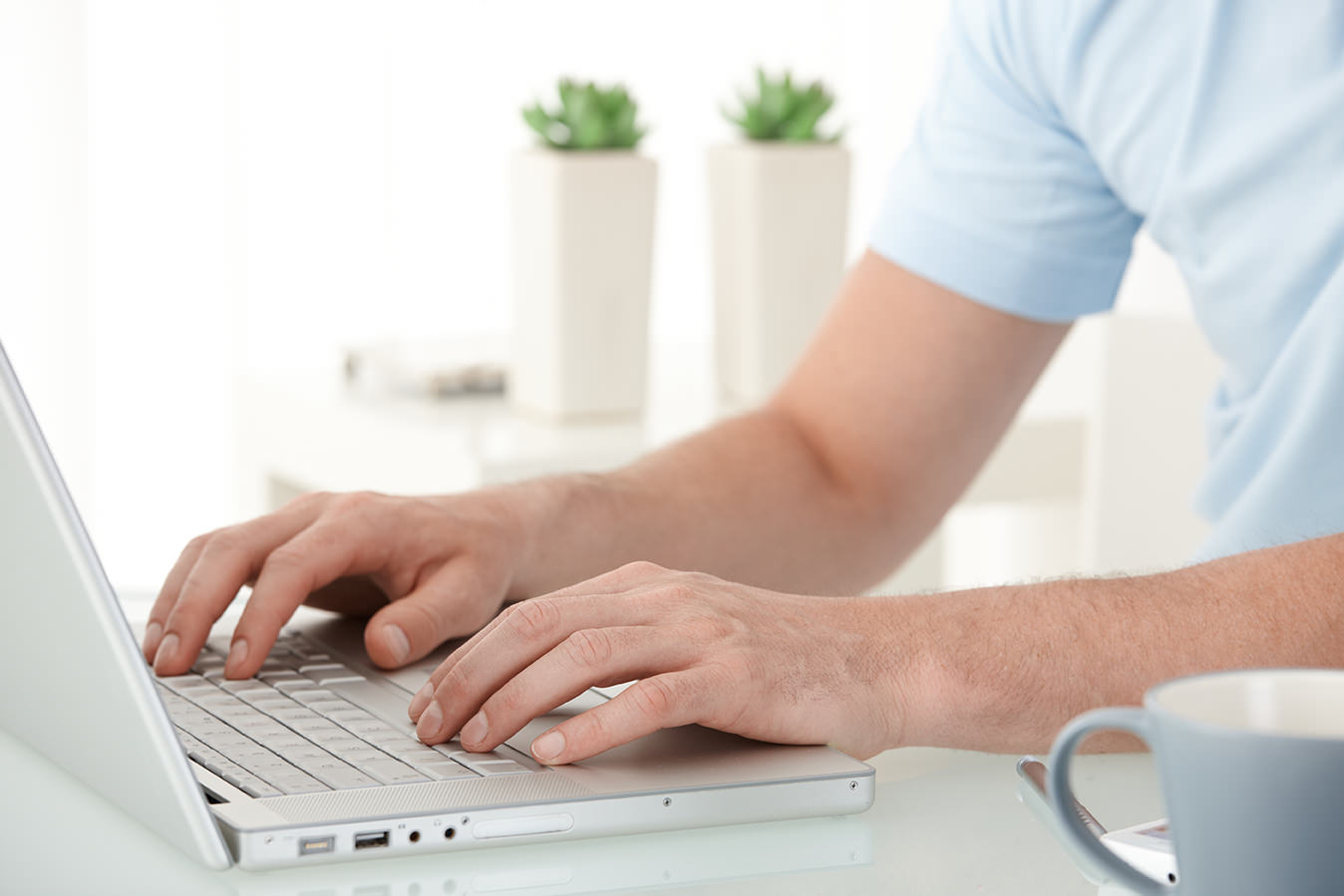 Kingdom Hearts 2s Sorcerer Nobody is a Consistent Test of Patience

- Kingdom Hearts 2 can often be easily brute forced by spamming attacks, but one late-game enemy forces players to stop and think right at the end. 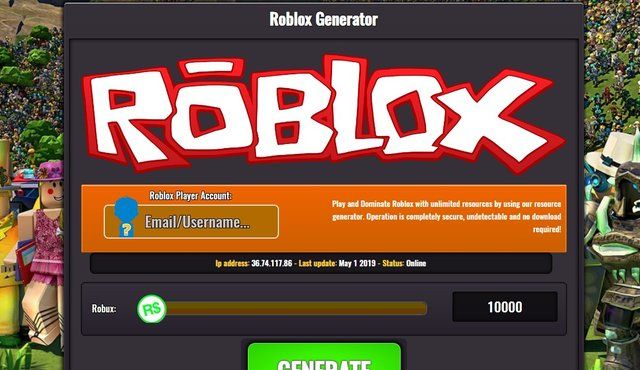