Defense of the Ancients 2 (Dota 2) has been around for nearly 8 years, and in that time has become one of the most successful and widely watched games of all time. The premier tournament in the Dota 2 esports scene, The International, is an event watched by millions online and is large enough to pack sports arenas easily. The International 2020 featured a $34.4 million USD prize pool, with teams from around the world competing for a piece of that prize. Despite the huge success the game has seen, one area it lacks, according to players, is in its tutorial.

The Muliplayer Online Battle Arena (MOBA) genre is a bit of an obtuse one to make sense of and learn all the intricacies of easily. From entry level right up to top-level play in Dota 2, a firm understanding of the mechanics is key to victory. A lot of Dota 2 players make mistakes when they are just starting out, and it seems some of that could be attributed to a not-so-robust tutorial.

Players often joke about the tutorial in Dota 2. Because the game is nearly 8 years old, and is always being tinkered with, some elements of the game are now outdated. The tutorial is one such area that needs improvement. The most up-to-date tutorial has an objective in it to find a Stout Shield. Seems straightforward enough, except the Stout Shield was removed only three weeks after the tutorial was made. This has raised eyebrows across the Dota 2 community. Members of the community have now raised over $25,000 on IndieGogo to have a decent tutorial made up for the game.

The reasoning behind the move is that Dota 2 has a Netflix anime coming out on March 25, and the community wants a decent tutorial in place that covers the basics for any newbies joining the action after seeing the show. The Witcher television show led to a huge uptick in people playing The Witcher 3, and the Dota 2 community thinks the same might happen here. The tutorial is intended to just teach folks the basics of the game, such as how to move, how to attack, and essential MOBA strategies for muting toxic players, and how to communicate with teammates.

It looks to be a big year for Dota 2, with the anime, a 'revamped' viewer experience, and many in the community hopeful for a return of The International as a live event. For a game that has lasted as long as Dota 2, the community clearly still has incredible love for the game. The least that can be done is adding a tutorial that makes sense.

If there's a single character that represents video games as a whole, it's Mario. The Italian plumber has been featured in hundreds of games, in and out of the Super Mario Bros. franchise, and is easily one of the most iconic characters of gaming. That success is largely due to Nintendo's explosive popularity in the '80s and '90s when Mario moved from the arcade into homes with Super Mario Bros., the first in what would become a mind-numbingly large lineup of games. 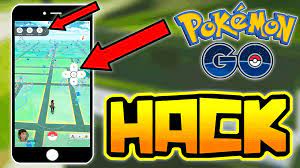 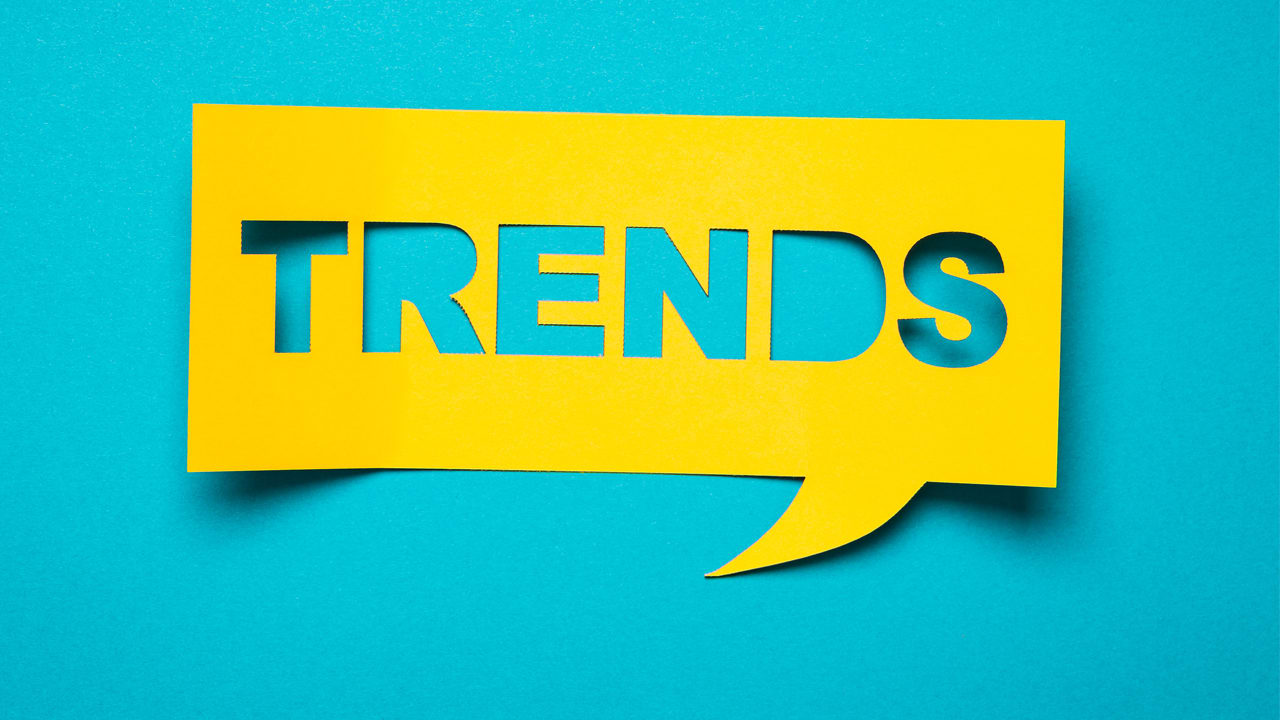 Guidelines And Tip For An Effective Juniper JN0-648 Test Preparation