Filmmaker Richard Kelly’s cult-favourite film, Donnie Darko, very nearly starred Jason Schwartzman and David Hasselhoff, says the film’s producer, Adam Fields. The 2001 sci-fi/horror film was Kelly’s first feature and has since gone on to an elevated status among a devoted number of fans and critics, despite not faring well at the box office.

Donnie Darko featured Jake Gyllenhaal in a performance that greatly helped to raise the young actor’s profile, as well as other notable stars, such as Drew Barrymore, Seth Rogen, Patrick Swayze and Maggie Gyllenhaal. The story follows Donnie (Jake Gyllenhaal), a teen whose bouts of sleepwalking are eventually punctuated by meeting Frank, a rabbit costume-wearing forerunner of a very grim future. Frank tells Donnie that the world will end in 28 days, 6 hours, 42 minutes and 12 seconds. From that point onward, Donnie’s life is never the same again. Because of its dark and somewhat brooding plot, Donnie Darko wasn’t exactly for everyone, and aside from the film’s failure to draw in greater audience numbers, Kelly also experienced a significant challenge in casting some of its key roles.

With the 20th anniversary of Donnie Darko’s release currently being observed, Screen Rant sat down to speak with Fields and discussed some of the film’s lesser known details. Surprisingly enough, Gyllenhaal hadn’t been Kelly’s first choice to play Donnie, and Patrick Swayze hadn’t been the first choice to play motivational speaker, Jim Cunningham. Instead, Wes Anderson collaborator, Jason Schwartzman, was set to play Donnie, while David Hasselhoff was being courted to play Cunningham. Ultimately, these castings weren’t to be and the reasons they weren’t are yet another interesting aspect of Donnie Darko’s production. Read what Fields said below:

...Jason's uncle is Francis Ford Coppola. He had a deal at that time to make a number of low-budget movies for United Artists. And Jason goes, 'Hey, let's see my uncle, maybe we can help get this made!' And I'm like, 'I get to meet Francis Ford Coppola? Great! Let's do it!' ...Richard and I go with Jason to see him... He had read the script and he turned to some scene in the script, I don't remember which scene... But he pointed to one passage and he went, 'This is the essence of your movie. This, right here, is what the movie is about.' And then there was a moment where Richard maybe didn't quite agree. I'm not sure, it was really just a quick moment... Next thing I know, maybe a day or two later, Jason dropped out of the movie.

The Jim Cunningham part was a big part, and we met with a number of people, one was David Hasselhoff who was huge because of Baywatch. It was the weirdest meeting, because he kept talking about himself in the third person. And he said stuff like, 'David Hasselhoff would never do this, but he would do that.' And I'm thinking, 'Okay, when I see him, I'll let him know!'

For whatever reason, Coppola likely wasn’t a fan of Donnie Darko, but interestingly enough, after dropping out of the production, Schwartzman went on to star in CQ. The film, (which also turns 20 this year), was the directorial debut of Coppola’s son and Schwartzman’s cousin, Roman. It seems that in this particular case, Schwartzman decided to stick with family over Kelly’s unconventional film. As for Hasselhoff, it sounds as though the right choice was ultimately made in casting the late and widely beloved Swayze.

One of Donnie Darko’s best attributes is that its cast isn’t too star-studded as to take away from the grittiness of the film itself. Donnie Darko may not have been Coppola’s idea of a great film and Hasselhoff just might still be confused about what Hasselhoff would or wouldn’t do, but fans of the dark tale can clearly see its strengths, even after all these years. 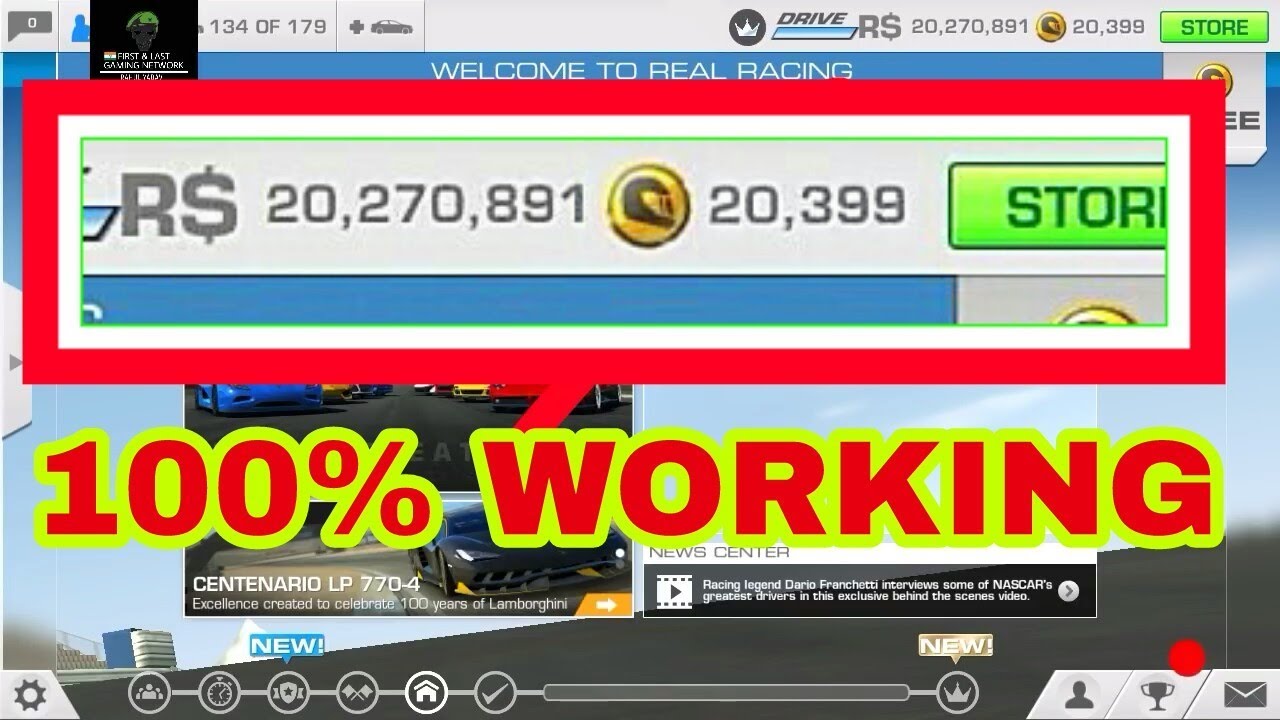 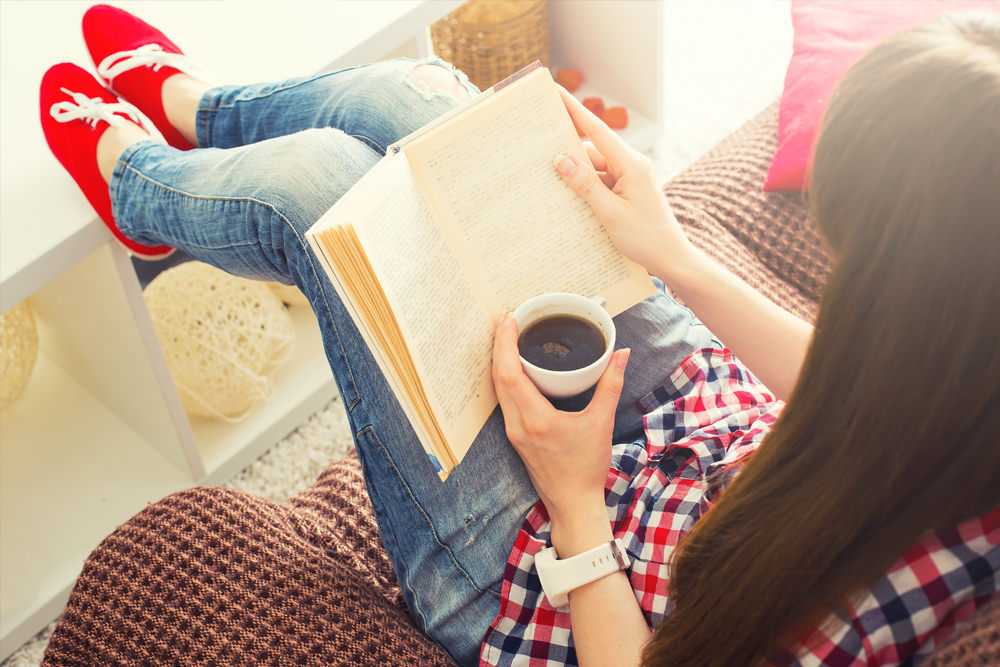