Digimon and Pokemon have each explored dark moments in the past, but Digimon Survive's focus on darkness will be a first for either franchise. The long-awaited title follows a group of teens fighting for their lives to escape the Digital World. Death and danger are prominent themes in Digimon Survive, which has touted its darker story as a major selling point.

The Digimon animated series was often seen as having more of an edge than Pokemon, but that hasn't been true of its video games. Like Pokemon, Digimon games have focused more heavily on their collectable monsters than on the humans doing the collecting. By putting humans and Digimon in equal peril, Digimon Survive will be able to tell a story that avoids the persistent optimism of its previous titles.

Pokemon games rarely feature dark stories, but this might be because Nintendo has different goals for the franchise than Bandai Namco has for Digimon. Though Pokemon was first released more than 20 years ago, Nintendo is still trying to attract young fans. There is some darkness to be found in the periphery, but on the surface Pokemon games have the same general tone and art style that they always have.

In contrast, Bandai doesn't seem overly concerned with attracting young fans to Digimon. The anime has become progressively darker over the years, and Digimon Story: Cyber Sleuth had a Teen rating from the ESRB. High-level Digimon can be outright terrifying, whereas even the most powerful Pokemon retain an innocuous charm.

The art style in Digimon Survive is also more mature than that of most Pokemon games, reflecting a seriousness reminiscent of a prestige anime. This shift in art style was also present in the anime series Digimon Adventure tri., a more mature entry that follows the DigiDestined as they try to come to grips with the experiences they endured as children. The darker tone reflects the way that Digimon has evolved alongside its fans as they've grown older.

Though Pokemon games rarely deal with mature themes outright, there have been a few exceptions. In the very first Pokemon games, Lavender Town contains a giant memorial tower where dead Pokemon are buried. There's even a fan theory that suggests the main character is responsible for inadvertently killing their rival's Raticate.

Pokemon X and Y get more extreme. Lysandre, the leader of Team Flare, believes that humans are inherently evil and tries to exterminate millions of people. The plan is disturbingly similar to that of Thanos in Infinity War, indirectly referencing themes like eugenics, genocide, and population control. Considering that villains like Team Rocket used to be content with simply stealing Pokemon, it was a shockingly violent plot for a Pokemon game.

Digimon has also dealt with apocalyptic themes, but doesn't typically delve into the motivations behind them. Most Digimon villains who try to take over or destroy the world do so because they lust for power. It has always been possible for Digimon to die, but they're typically reborn as eggs and retain their memories. Digimon has historically had a darker tone than Pokemon, but had fewer moments that felt wildly out of character. 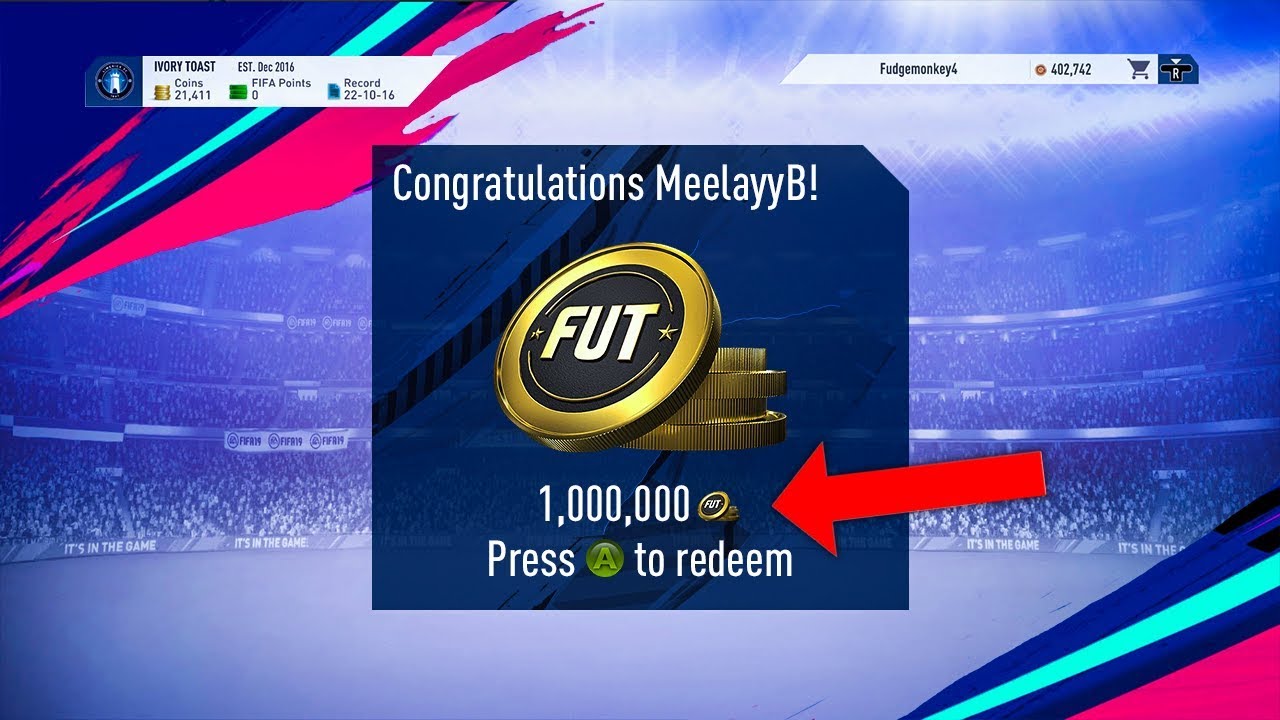 - Greek Squad: Scientists Longest IT job ever—but after a century of research, theres been a breakthrough in modeling the first known computer. 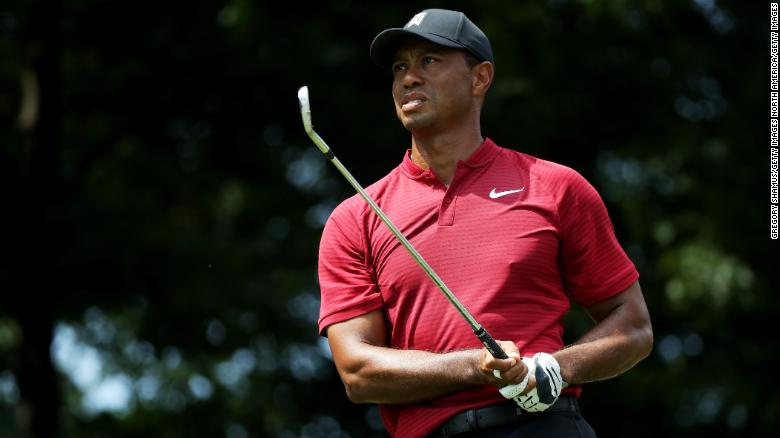 Boost Up Your Career Opportunities With ASIS-CPP Certification