Outriders is set to launch on April 1 but may have gotten a little bit of a shoulder check from Destiny 2. The new looter-shooter from People Can Fly and Square Enix has gained a lot of attention in the past few months. Part of this attention has had Outriders compared to Destiny 2, although the comparisons between the two aren't as big as it may initially seem. While both are Sci-Fi looter shooters in essence, Outriders is more about being a complete day-one package, while Destiny 2 still has several years in its lifespan. Still, the two are competitors in essence, and it seems Destiny 2 may have a unique welcome for Outriders.

As of this Tuesday’s weekly reset, Destiny 2 players will be able to earn double the amount of Nightfall rewards from Nightfall: The Ordeal and Grandmaster Nightfall strikes. This will make some heavily sought-after weapons and rare materials easier for Guardians to obtain, and the increased drop rates will hopefully result in players having an abundance of them. With the different difficulties available to select from and harder runs dropping better loot, players will be able to farm a lot of these valuables from the clutches of the Darkness across all Nightfall strike difficulties.

Destiny 2 reintroduced some coveted Vanguard weapons from the first Destiny game with the launch of Season of the Chosen. The Palindrome hand cannon, Shadow Price auto rifle, and Swarm machine gun were added to the loot pool of Nightfall-only rewards. These guns have pushed some Guardians to put in serious effort to achieve god-tier rolls. All three guns have both their primary drops and Adept versions available as rewards. However, the Adept versions of The Palindrome, Shadow Price, and Swarm are exclusive to the Grandmaster Nightfall. This will add another layer of difficulty from the traditional Nightfall playlist and require higher power levels as well.

The Grandmaster Nightfall is a weekly white whale to some. A heck of a lot of effort goes into preparation for them, but they allow Destiny 2 players to farm exotic loot as well. This loot comes with that added difficulty as Grandmaster Nightfalls have a recommended power level of 1350. This places the strikes at 50 levels above the current pinnacle cap. Even being able to play the strikes comes with a caveat as players need to have their Guardians at a minimum power level of 1325 before the strike is attemptable.

The rewards for many are worth it though, as the high tier weapon drops will have extra company. The Enhancement Prisms and Ascendant Shards while necessary to masterwork armor in Destiny 2 can be tedious to obtain to say the least.  With the doubled rewards, players can look forward to those necessary materials they need to masterwork armor and weapons with less of a grind. While Shards have been added as rewards for resetting Crucible and Gambit ranks the first time around, the need to grind these game modes for just one is not a task all Guardians enjoy.

The increased rate of rewards for these difficult strikes will be a great treat for long time and newer players alike. While not all Guardians may be able to try for the Adept weapons, the drops from all Nightfall activities are a big draw. This should encourage players to farm some good loot and materials throughout the week. Nightfall: The Ordeal strikes also facilitate fireteams through matchmaking for both Adept and Hero difficulties. Runs on these levels won’t deliver as much of the goods as higher levels, but they still allow for solo Guardians to find a team to run the strikes with. This farming is at the heart of the loot genre and doubled rewards are great incentive to log on.

- Oculus announces an upcoming event that will feature current and future releases for the Oculus VR headsets, as well as a few surprises. 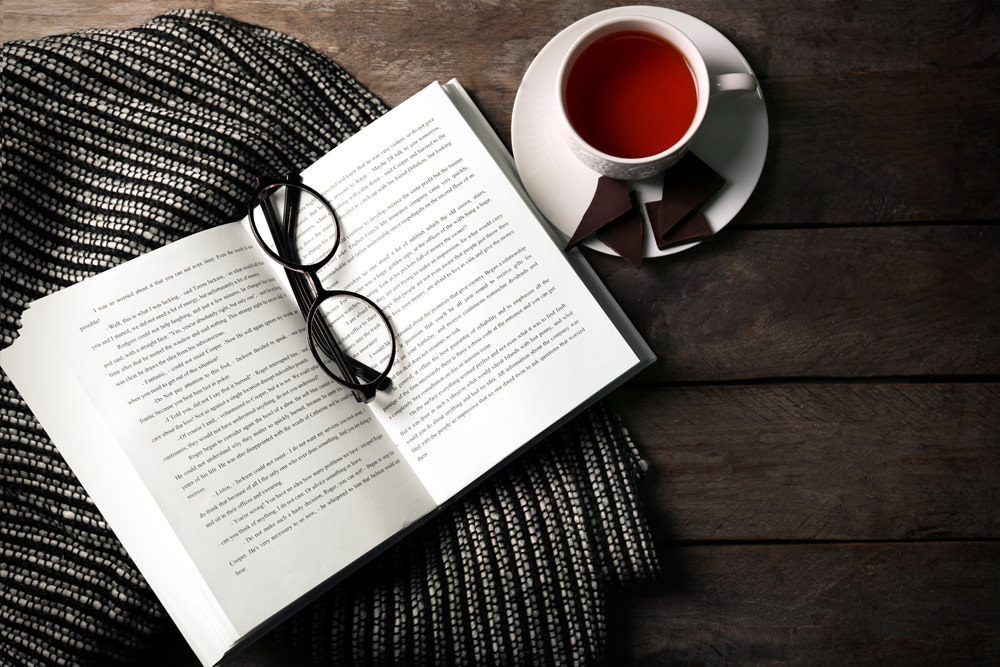