Developer Ghost Ship Games has big things planned for Deep Rock Galactic in 2021, and it has laid out the game plan for the rest of this year. The space dwarfs have a lot of digging to do as is, but 2021 looks to see the addition of mod support, game balance, controller rebinding, new weapons, new missions, and more.

Deep Rock Galactic has continued to find great sales success, as the game has sold over two million copies. A part of that is thanks to Ghost Ship Games continually supporting the game through new content and updates that improve the experience.

Update 34 for Deep Rock Galactic will be dropping in April, and it will be a beefy one. The game will officially support modding with this update, which should be very exciting for fans. Modding in video games is something that a large portion of the PC community enjoys taking part of. Only the Steam version of Deep Rock Galactic will support this, so Xbox players will not see that in the update.

Another part of Update 34 is balance adjustments for both Weapons and Overclocks. Ghost Ship Games says tweaks are needed based on internal data and feedback from fans, so that will take place to refine the experience. Meanwhile, controller users have been asking for rebinding for quite some time, and that is something that will be a part of Update 34 as well. Remapping buttons can be done on the Xbox outside of the game, but for PC players an update would be required.

Update 35 drops later in the year, and this is one that will apparently be the biggest update yet. Update 35 will include a new mission type, new weapons, new overclocks, cosmetics, and even updates to the UI. For fans of the game, the mod support may be the biggest game-changer in the long haul, but the developer-created content coming in April is certainly exciting too.

Last October, Ghost Ship Games added two new missions, fresh cosmetics, and more to Deep Rock Galactic. The missions were designed specifically to mix up the gameplay in exciting new ways, so it is likely that any new missions in the future will do the same. The base Deep Rock Galactic game is deep enough, but continually adding content is a great way to keep players coming back for more while allowing the game to stay fresh in the collective mind of the gaming community.

Deep Rock Galactic is bursting with humor and charm. While the game was in early access in 2018, many players got their first taste of gameplay when it fully released in May 2020. This cooperative first-person shooter has been entertaining fans ever since with its fun mechanics.

From completing hidden achievements to finding secret messages, there's a lot hidden in the world of Deep Rock Galactic. With so much to find it's no wonder some players still have missed some of what the game has to offer.

We all float down here... In this case, players can actually choose whether they would like to float or not, though the ability only lasts for a limited time. Enterprising miners may have missed the button but anyone brave enough to ignore the warning not to touch it will find themselves suddenly able to fly through the air. This can lead to a lot of fun and even a few hidden areas of the ship. 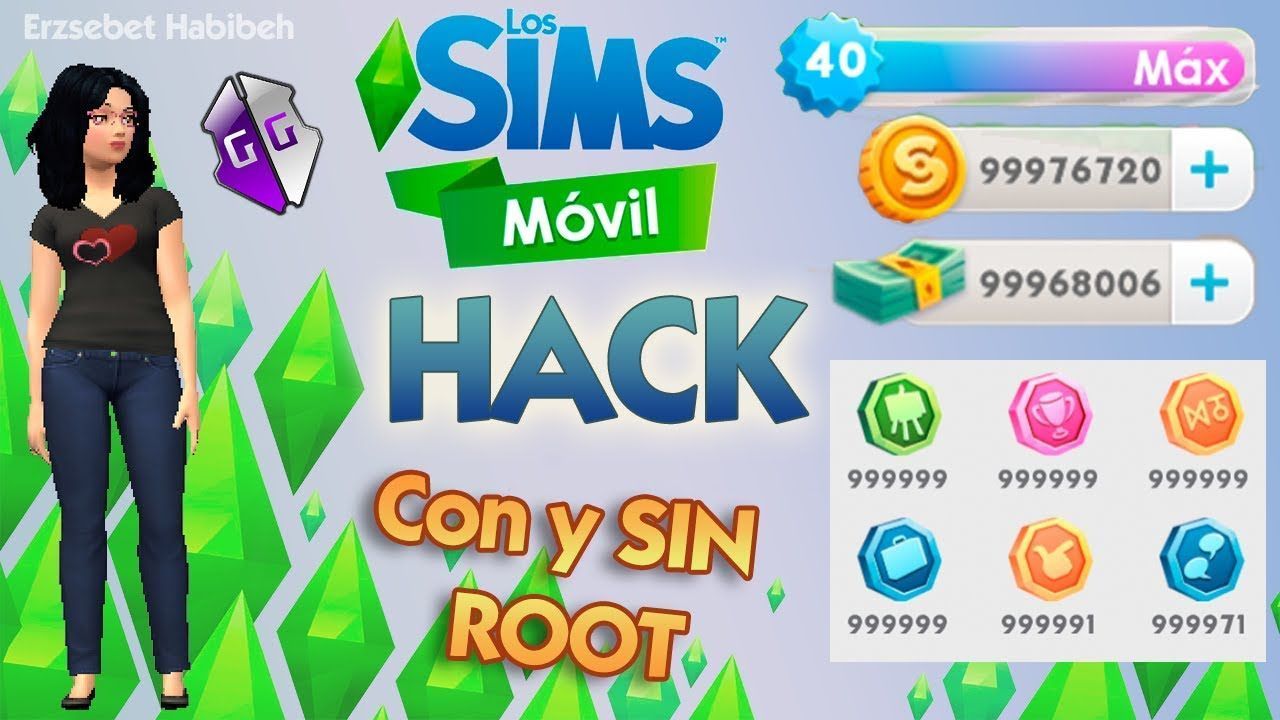 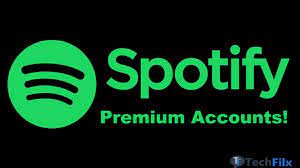 - A newly released video seemingly teases the protagonist of Yakuza spin-off Judgment visiting a city that didnt appear in the original game.