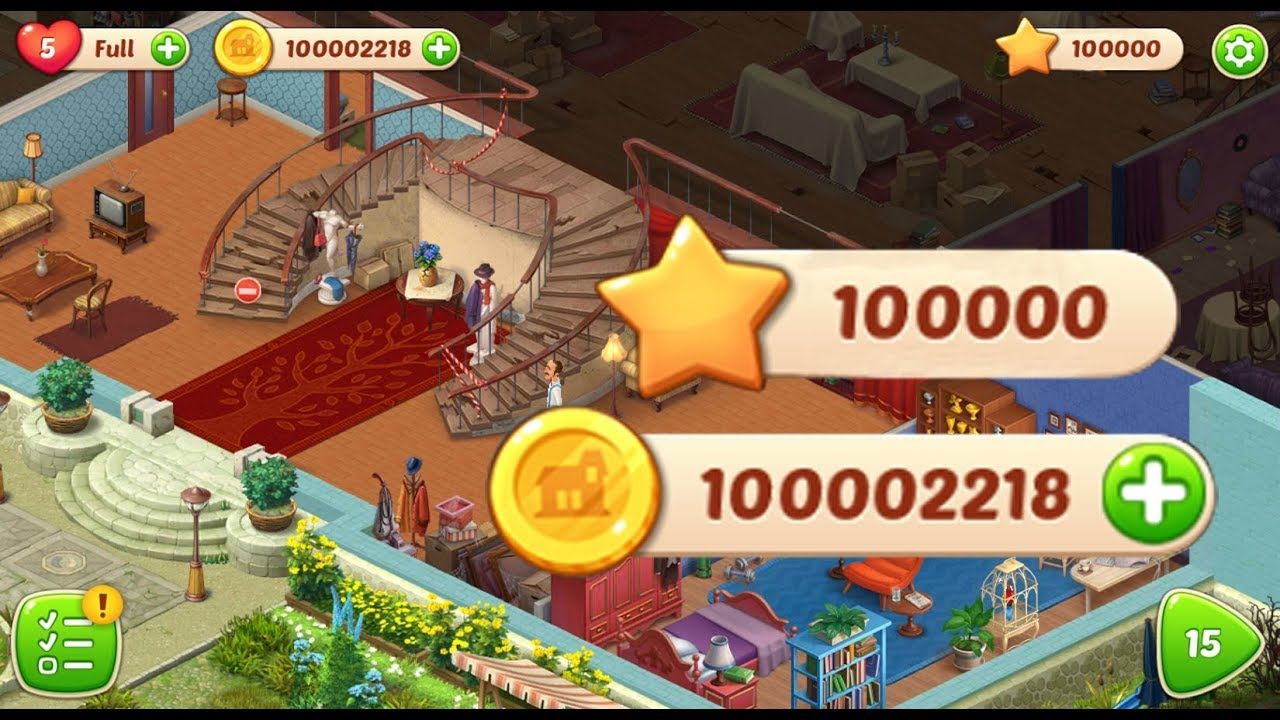 Dave Bautista says his shirtless scenes as Drax are part of the reason why he is exiting the MCU after Guardians of the Galaxy 3. While Bautista’s fame is originally owed to his long reign as champion of the WWE, he is now arguably more well-known as the lovably dense alien from Guardians of the Galaxy, Drax the Destroyer. Since the Marvel sub-franchise’s first installment in 2014, Bautista has portrayed Drax in the 2017 sequel, in Avengers: Infinity War, and in Endgame.

Bautista will reprise the fan-favorite role for the highly anticipated Phase 4 team-up film, Thor: Love and Thunder, which began filming late last year and has been teased as having an Avengers-like cast. Bautista will then reprise the role for a final time in Guardians of the Galaxy Vol. 3. Gunn previously reaffirmed this will also be his last film in the series, which has certainly influenced Bautista’s decision to step away. The Drax actor is also likely looking to expand his range and experiment with different roles outside of the MCU, as he will be appearing in Zack Snyder’s Army of Dead and Denis Villeneuve's Dune in prominent roles. To boot, he was also recently cast in the Knives Out sequel.

Appearing on Ellen, Bautista discussed another reason why he is ready to move on from Drax: the shirtless scenes. As he gets older, Bautista says it is getting more and more difficult for him to stay in the proper shape required to portray Drax. “I'm going to be 54 years old by the time Guardians 3 comes out, and the shirtless thing is getting harder and harder for me," Bautista says. Though he doesn’t seem to have any regrets about his time as Drax, saying "the journey has come full circle and I'm just ready to kind of step aside and wrap it up."

In the interview with Ellen, Bautista also mentioned he was surprised that his recent announcement caused such a rift in the fandom because, in his mind, it was obvious Guardians 3 would be his last, “I figured everybody assumed that this is how this works. We work in trilogies, and James Gunn has already announced that it's his last film, and when James is done, I'm done.”

With Bautista and Gunn on the way out, many will likely still want to see the series go on without them, but it would probably be best if Guardians wraps after Vol. 3. The series certainly wouldn't be the same without them, especially since Gunn has been the mastermind behind the trilogy from the beginning, and Bautista has provided much of its signature comic relief as Drax. With Guardians of the Galaxy 3 set to wrap up many of the character’s arcs, perhaps Bautista is right and their journeys will come full circle.

Dave Bautista has announced that Guardians of the Galaxy Vol. 3 will be his final film playing Drax the Destroyer, and while the star has said he’d be okay with someone else taking on the role in his wake, there are a few reasons that move just wouldn’t make sense for Disney. The sci-fi series first joined the MCU in 2014 and instantly became one of the most popular entries in the franchise. Guardians of the Galaxy Vol. 3 is currently scheduled for release on May 5, 2023. - A data miner finds code in a Valorant update that suggests a new mechanic may be on the way to the popular multiplayer first-person shooter.

- A brand-new map for Halo 3 is now available in beta testing, and will release on Halo: The Master Chief Collection later this year. 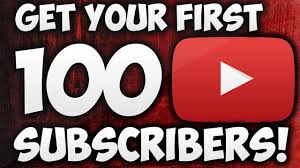 - Destiny 2 isnt holding a Trials of Osiris event this weekend, so open up your schedule if you and your friends were planning to try for that