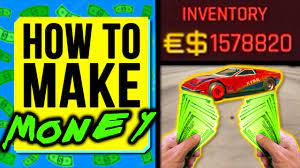 Everybody loves a good triumphant return story. Whether it be an old bounty hunter or a Jedi presumed long dead, it seems no franchise is more familiar with this sort of tale than Star Wars. So it should come as little surprise that a new rumor suggests the possible resurgence of Daisy Ridley's Rey, who's been out of the spotlight for a whole... year or so.

Ridley instantly charmed audiences with her performance as Rey in the Star Wars sequel trilogy, to the point where even the most poorly received moments in the era still gave way to praise for the actress. After The Last Jedi's bold and ambitious strides divided audiences and The Rise of Skywalker united them again in universal hatred, many fans walked away disappointed but still hoping for more of Rey's story to be told in the future.
Luckily, a supposed insider now suggests that this is exactly what's in the works. According to occasionally correct news and leak site Giant Freakin Robot, a "trusted and proven source" has confirmed that Ridley is currently negotiating with Disney to return to the Star Wars series as part of an unknown project. No other information was given, so Rey fans are left to speculate on what this could mean for the future. It's worth noting that, while Giant Freakin Robot has been correct in the past (such as when they reported on Doctor Strange almost appearing in WandaVision), there is currently no way to confirm this rumor from any official or legitimate sources, so it's best to take it with a substantial pile of salt.
Rey was last seen in The Rise of Skywalker burying Luke and Leia's lightsabers on Tatooine in tribute (despite Leia having no real connection to the place) and taking on the name "Rey Skywalker" for herself. This left her future wide open for new stories to be told, or simply for her to enjoy a happy ending. Naturally, since this is Star Wars, there are no happy endings and existence is nothing but pain with the occasional fake-out. So there are plenty of possibilities for what a possible new project with Ridley might entail.

One theory suggests that she might even appear in The Mandalorian. After the most recent season ended with Grogu (better known by passionate and/or stubborn fans as Baby Yoda) setting off in the care of The Mandalorian's best-kept secret cameo, the door was left open for a number of new storylines to begin. The most obvious right now involves Katee Sackhoff's Bo Katan attempting to claim the Darksaber from Din Djarin (the show's titular character) as part of her goal to take back her homeworld of Mandalore. But there's also the chance that future seasons will involve a time skip, which would allow for Rey to appear on the show. It's a long shot, but then again, so was the Holdo Maneuver.

Again, this is all based on a single unsubstantiated rumor from an unknown source. More Rey would absolutely be a worthwhile endeavor, there's no denying that. But getting one's hopes up only to have them dashed is always a tiny tragedy. Still, there's nothing wrong with hoping. After all, Rey's lightsaber looked really cool. It would be nice to see it again and give Rey another shot at a proper hero's journey. 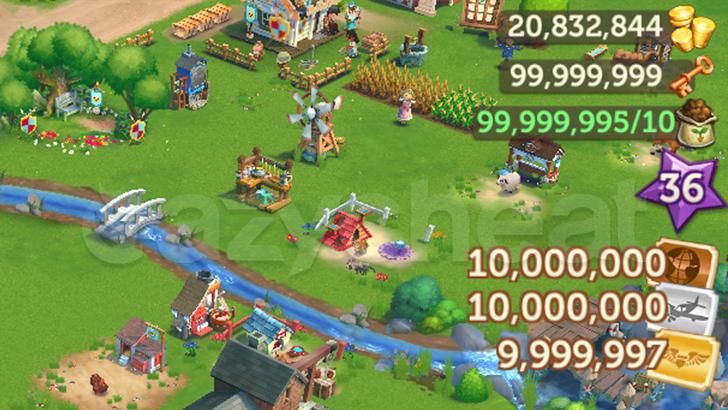 - Fables release date is a mystery for now, but ideally, Playground Games wont make fans wait years more for the franchise to return.