The drama behind Cyberpunk 2077 continues. After being one of the most highly anticipated video games of recent memory, Cyberpunk 2077 has had a very rough ride over the past few months. The game saw multiple delays and a final product that fell short of its potential thanks to technical issues. However, many hoped that future patches and updates would allow Cyberpunk 2077 to eventually reach the great promises that CD Projekt Red had set forth. But one of those updates has been delayed--just like the game was delayed many times--and fans are not happy.

Fans are expecting a lot for Cyberpunk 2077 in 2021, including new content and major expansions. But the big expectations come from the idea that Cyperpunk 2077 needs to be in a better state than it is currently. Players argue that the game is far too buggy and in need of major stability improvements. That fix should come before anything else, and it was going to with patch 1.2

Patch 1.2 for Cyberpunk 2077 was recently delayed and the community has been in an uproar. Because the current track record has not been on the up and up for the game, fans have not been receptive to the news. However, the reason for the delay, according to CD Projekt Red, has to do with the recent cyber attack on the developer; that hasn't stopped fans from venting.

Many fans realize that rushing this patch would be a mistake for CD Project Red. It is true that all of the delays of Cyberpunk 2077 were frustrating, but a rushed patch that results in a still broken game would have only made matters worse. Additionally, the reports claim that the cyber attack made it so that remote workers were unable to work from home for a period of time, making it unlikely to hit that patch deadline on time and at the quality level that fans would have wanted.

There are also those out there who think that the cyber attack on CD Projekt Red is actually a conspiracy theory made to cover up the need to delay the 1.2 patch for the. There is no evidence for this, though, and that would also be quite the elaborate cover-up.

While the cyber attack on CD Projekt Red is extremely unfortunate--and the reasoning for the patch being delayed is very understandable--CD Project Red and Cyberpunk 2077 are no longer receiving the benefit of the doubt from many gamers and fans. The whole story is becoming a bit exhausting, and there are those who are just getting turned off by the whole thing. At some point, a good, fun, and playable game needs to present itself.

Recently, the folks at GQ had the opportunity to interview PlayStation's Jim Ryan about a wide range of topics. Among a ton of interesting information to come from that interview, some noticed that there seems to be a bit of bad blood between Sony and Cyberpunk 2077. This is in no way overtly stated, but one comment in particular seems to throw shade at the game and its developer, CD Projekt Red. Because of the subtle nature of this comment, fans should take it with a grain of salt, but it does seem to obviously be a sort of call out. 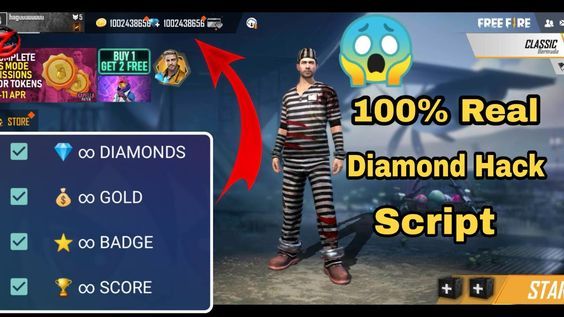 - Blake Lively is set to star as a secret assassin in Netflixs adaptation of Dark Horses Lady Killer, with Diablo Cody writing the script. 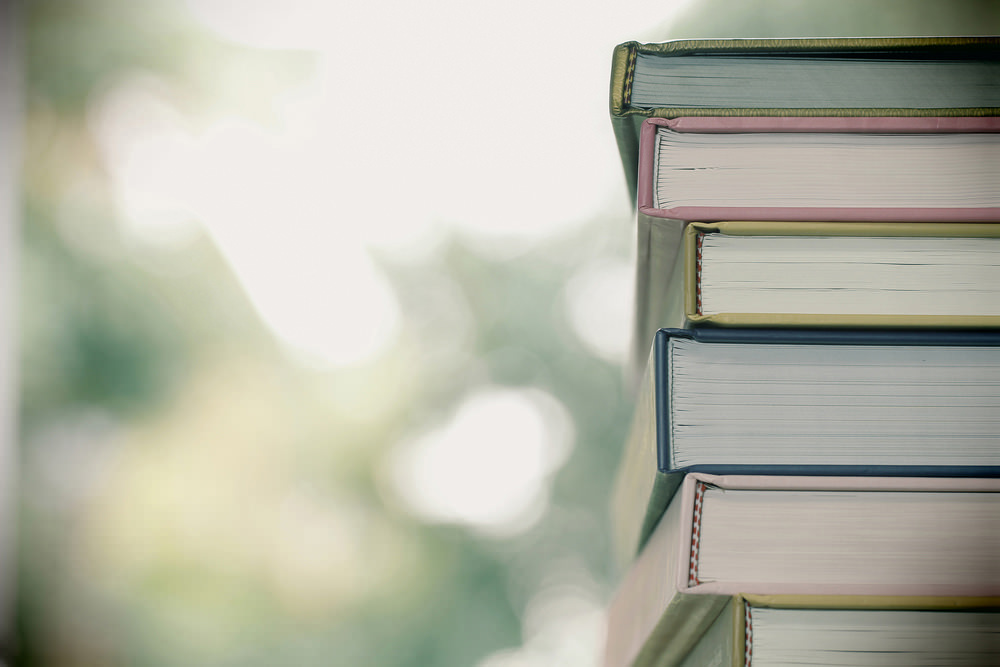 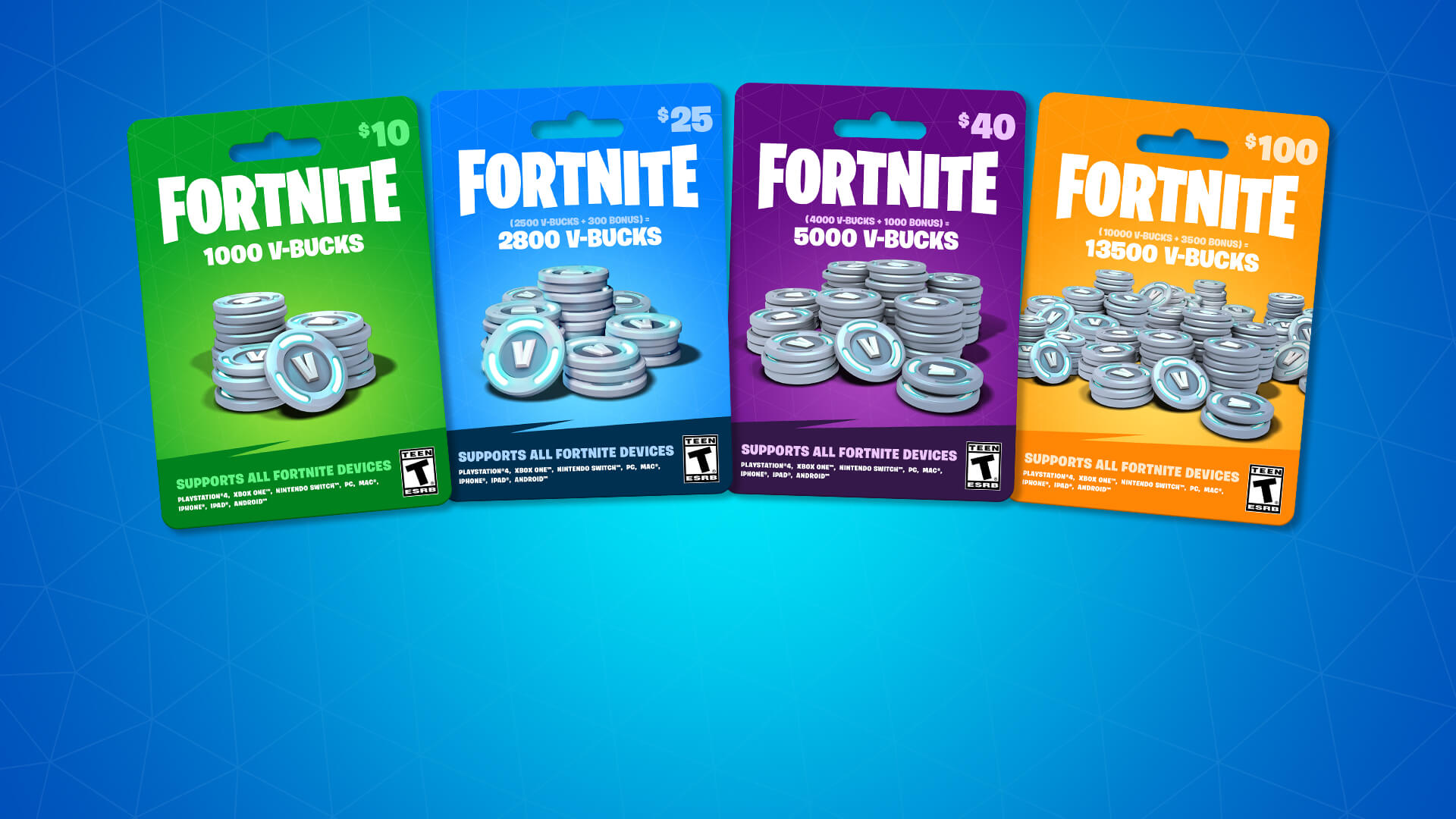